Grad Rafa Sardina nominated for Producer of the Year 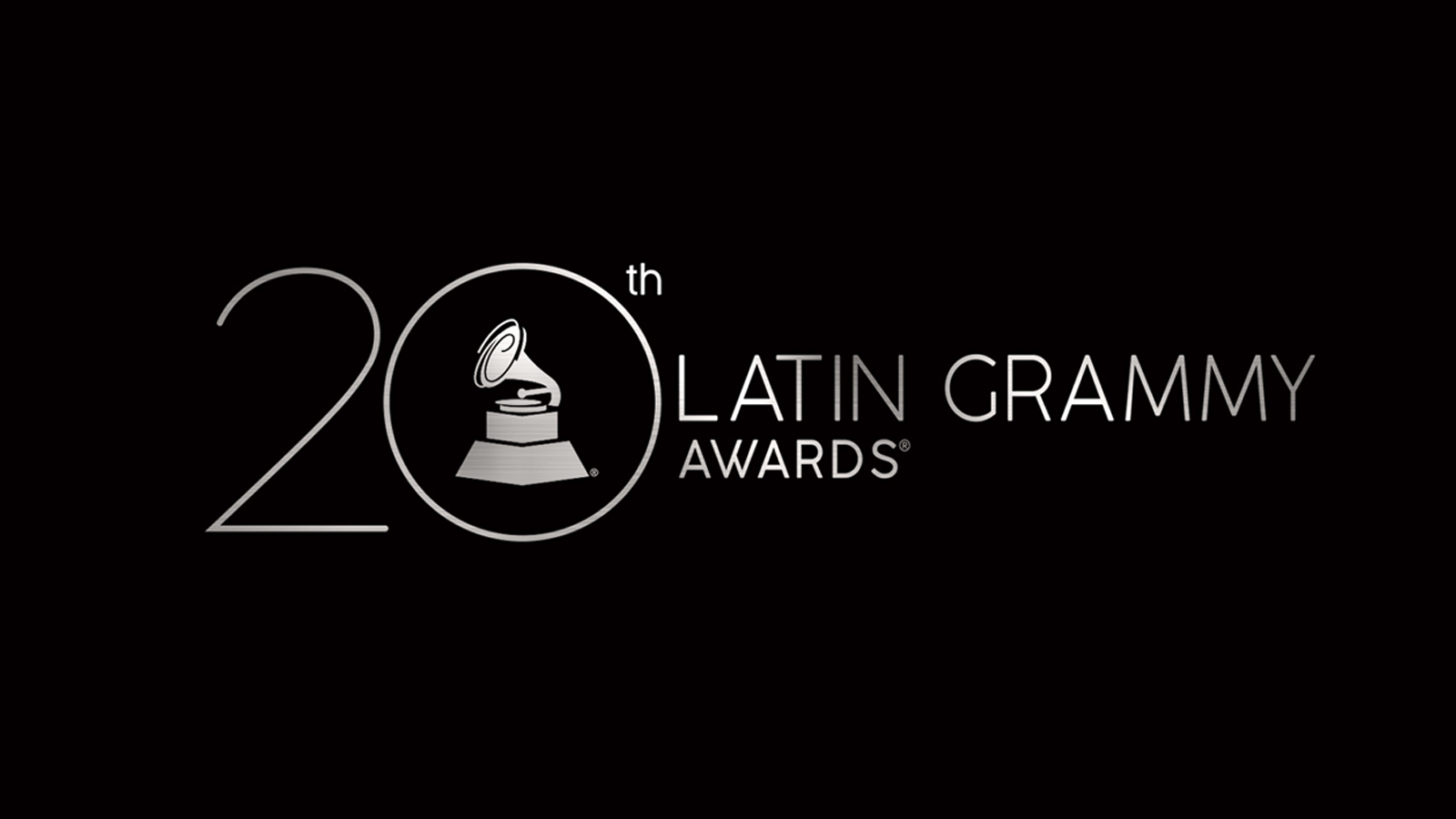 Full Sail grads are well represented among the nominees for the 20th Latin Grammy Awards, with 19 graduates credited on 24 artist releases in 11 categories.

Among those grads is Recording Arts grad Rafa Sardina, who is nominated for his own Latin Grammy in the Producer of the Year category. He has previously won three Latin Grammy awards: two for the Best Latin Pop Album category, and one in the Best Mexican/Mexican-American Album category.

The 20th Latin Grammy Awards will be held on Thursday, November 14, 2019 at the MGM Grand Garden Arena in Las Vegas, Nevada and will be broadcast on Univision. 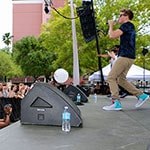 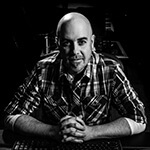