Alumni were credited on 31 Oscar-nominated projects in 20 categories. 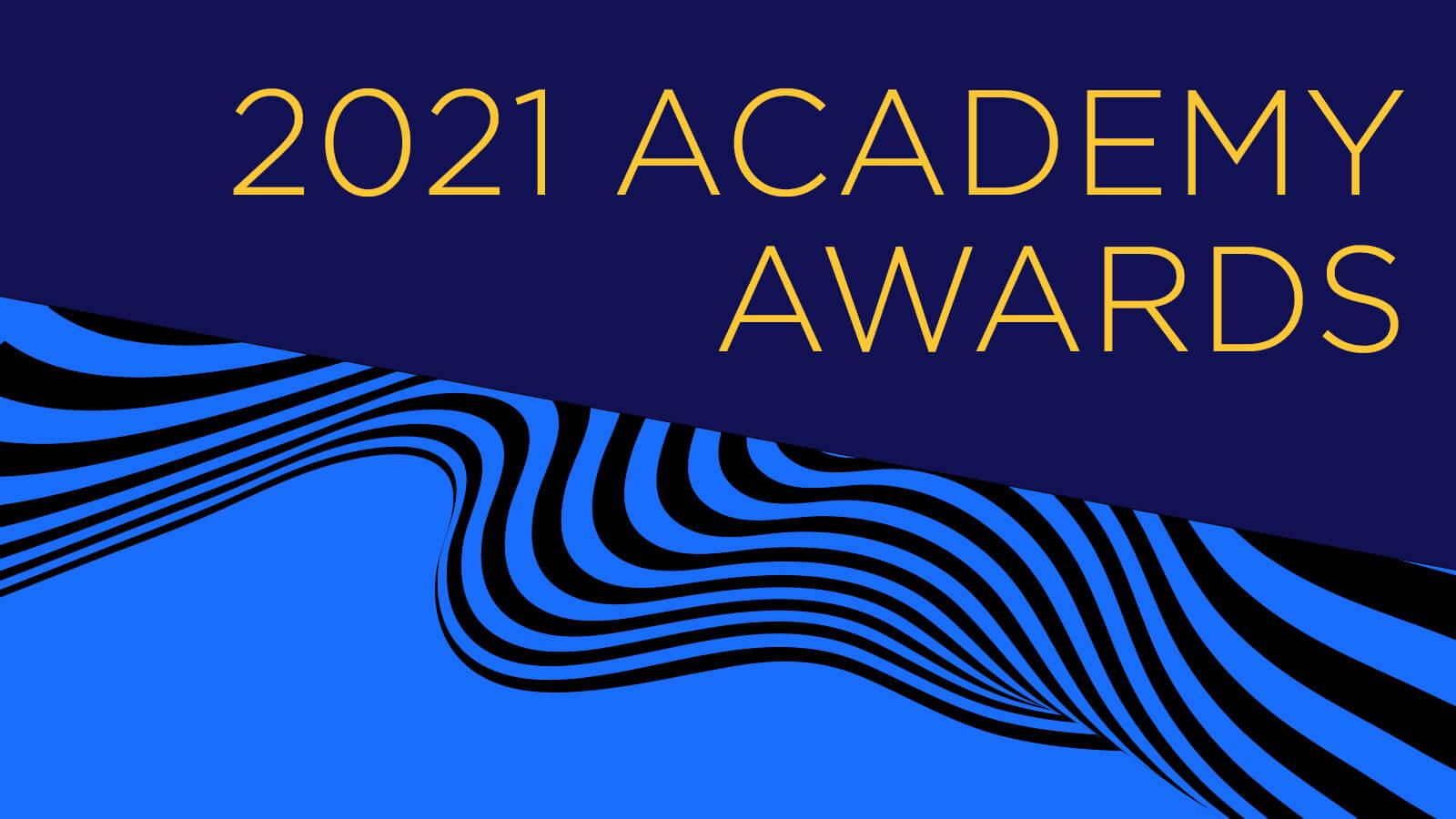 Legacy movie studios are releasing great films each year, but streaming services are quickly staking their own claim alongside the movie industry giants. Films distributed on streaming platforms made a splash in 2021's Academy Award nominations, with Amazon Studios' One Night in Miami… and Netflix releases like Mank, Ma Rainey's Black Bottom, and The Trial of the Chicago 7 garnering nods across multiple categories. Full Sail grads were credited on these films and more: 85 graduates were credited on 31 Oscar-nominated projects across 20 categories, and one Recording Arts grad was nominated for his own Oscar. When the winners were announced at the April 25 in-person ceremony, a total of 30 Full Sail graduates were credited on 11 Oscar-winning projects in 16 different categories.

Full Sail grads made an impact on Mank, which earned 10 Oscar nominations in categories like Best Picture, Best Director, and Best Cinematography. Recording Arts grad Nathan Nance is nominated for his own Oscar for his work as a Re-Recording Mixer on the film. Computer Animation grad H. Haden Hammond helped achieve the movie's classic Hollywood feel with his work in the Visual Effects department, and Film grad Deion McCarter helped out on set as a Set Production Assistant.

Animated movies Soul and Onward also made a splash this year: Both films received nominations for Best Animated Feature Film and Soul got additional accolades with Best Original Score and Best Sound nominations. Andrew Atteberry brought Onward's colorful world to life as an Animator, while Lance Fite worked in the Character Development and Animation Department; both men are Computer Animation grads. Recording Arts grad Dee Selby added a depth of everyday sounds to the film's jazzy world as a Foley Editor.

Full Sail alumni were also credited on projects like Emma — Film grad Kelly Walton worked in the Props department on the Best Costume Design and Best Makeup and Hairstyling-nominated movie — as well as Minari, The Father, Sound of Metal, and more. 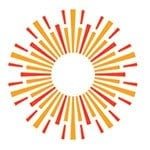