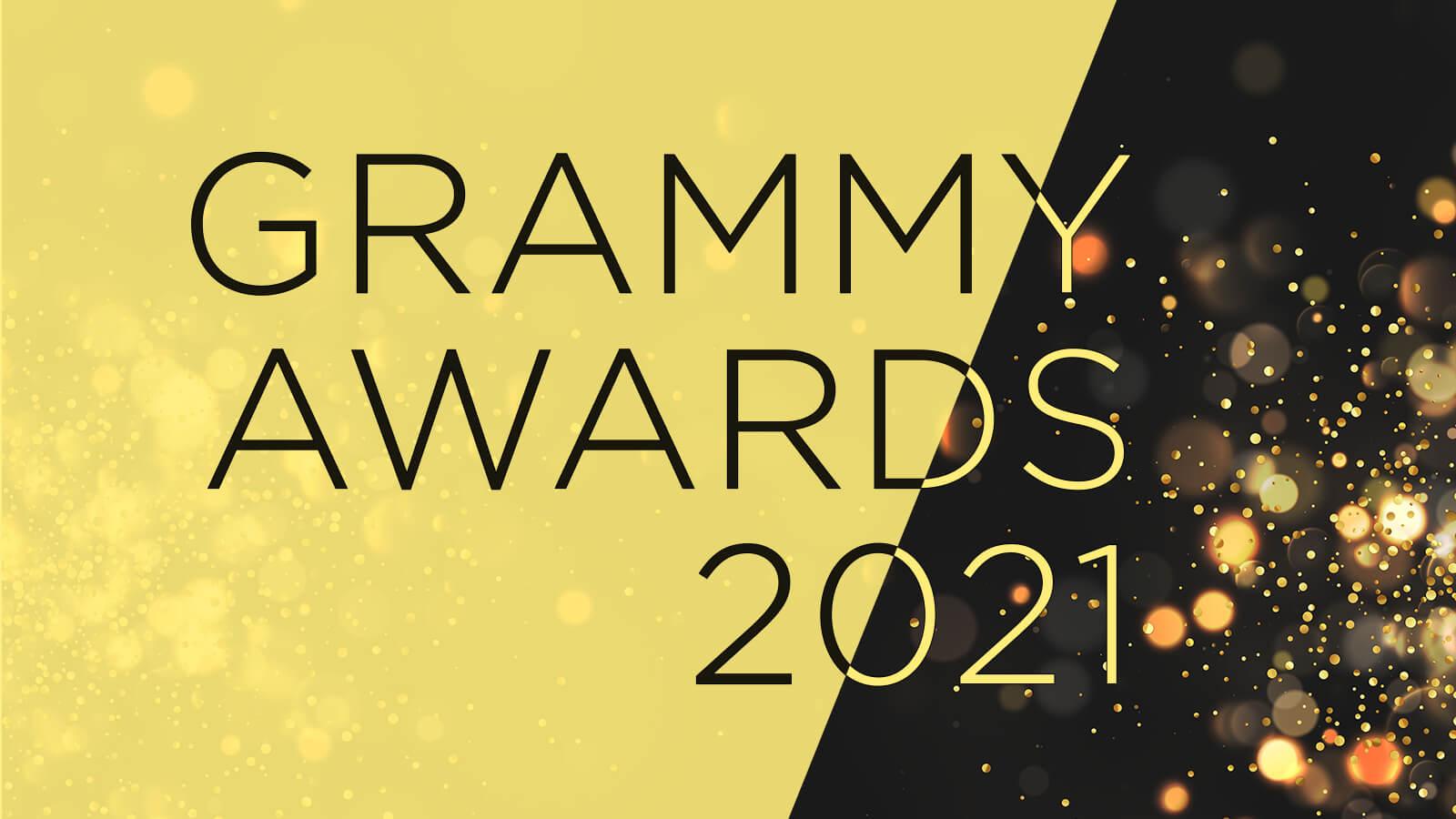 2020 was a year that will live in infamy, but memorable music was one of the year's brighter notes. Songs from Megan Thee Stallion gave TikTokers tunes to dance to, Beyoncé turned heads with her music video for "Brown Skin Girl," and the Beastie Boys injected a much-needed dose of nostalgia with Beastie Boys Story on Apple TV+. All received nominations for the 63rd Grammy Awards, and Full Sail grads were credited on those projects and many more. Altogether, 59 Full Sail graduates were credited on 59 nominated projects in 39 categories. When the unique hybrid virtual/in-person ceremony wrapped on March 14, a total of 17 grads were credited on 16 winning projects, and Hall of Fame inductee and 1995 Recording Arts grad Andrew Coleman had been awarded a statue for Best Engineered Album, Non-Classical for his work on Beck's Hyperspace. 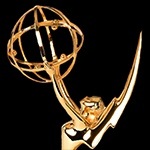 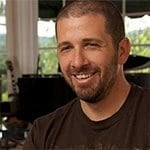