At the end of the night, Full Sail alumni were credited on 16 Grammy Award-winning projects, including the night’s biggest prize – Album of the Year. 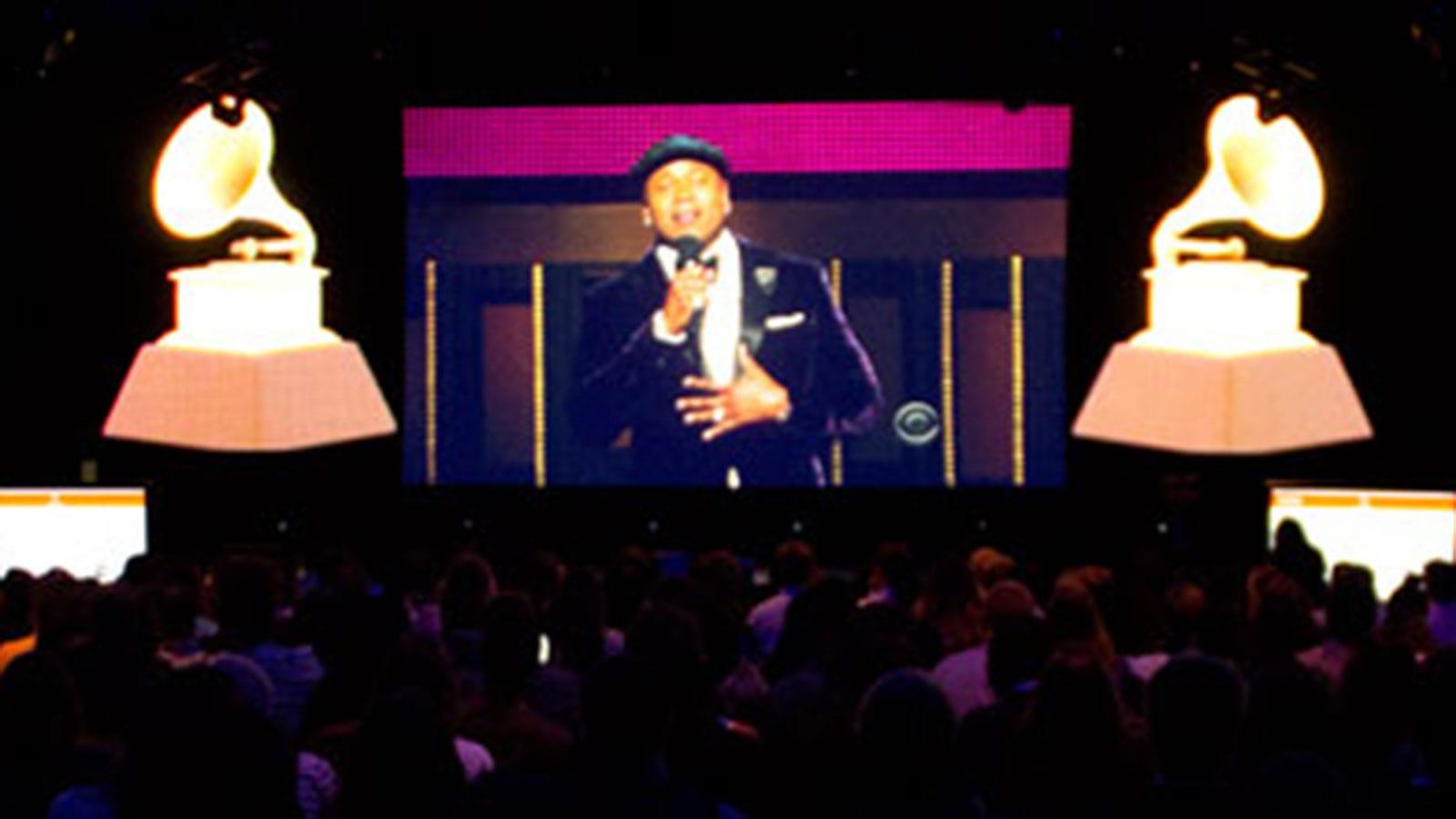 Full Sail Live was packed Sunday night, full of students and faculty members who came together to celebrate the 56th Annual Grammy Awards and cheer on the grads who worked on nominated projects. At the end of the night, Full Sail alumni were credited on 16 Grammy Award-winning projects, including the night’s biggest prize – Album of the Year – which went to Daft Punk for Random Access Memories. Another highlight: Recording Arts grad and Hall of Fame inductee Sebastian Krys took home his own Grammy for his work as composer, engineer, and producer on La Santa Cecilia’s Treinta Dias.

Students walked the red carpet, cheered for their favorite musicians, and took part in a series of entertaining games and trivia contests that netted them prizes like PreSonus AudioBox Live and a Launchkey Mini keyboard. Tweets with the hashtag #FullSailGrammys were displayed in real time on two big screens on either side of the awards broadcast, and they included everything from shout-outs to grads, pictures from the party, and commentary on Pharrell’s now infamous hat.

The full list of Full Sail alumni credited on Grammy winners are as follows. 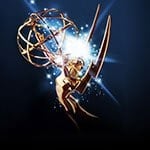 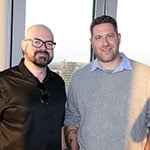