Connecting the World with Graphic Design 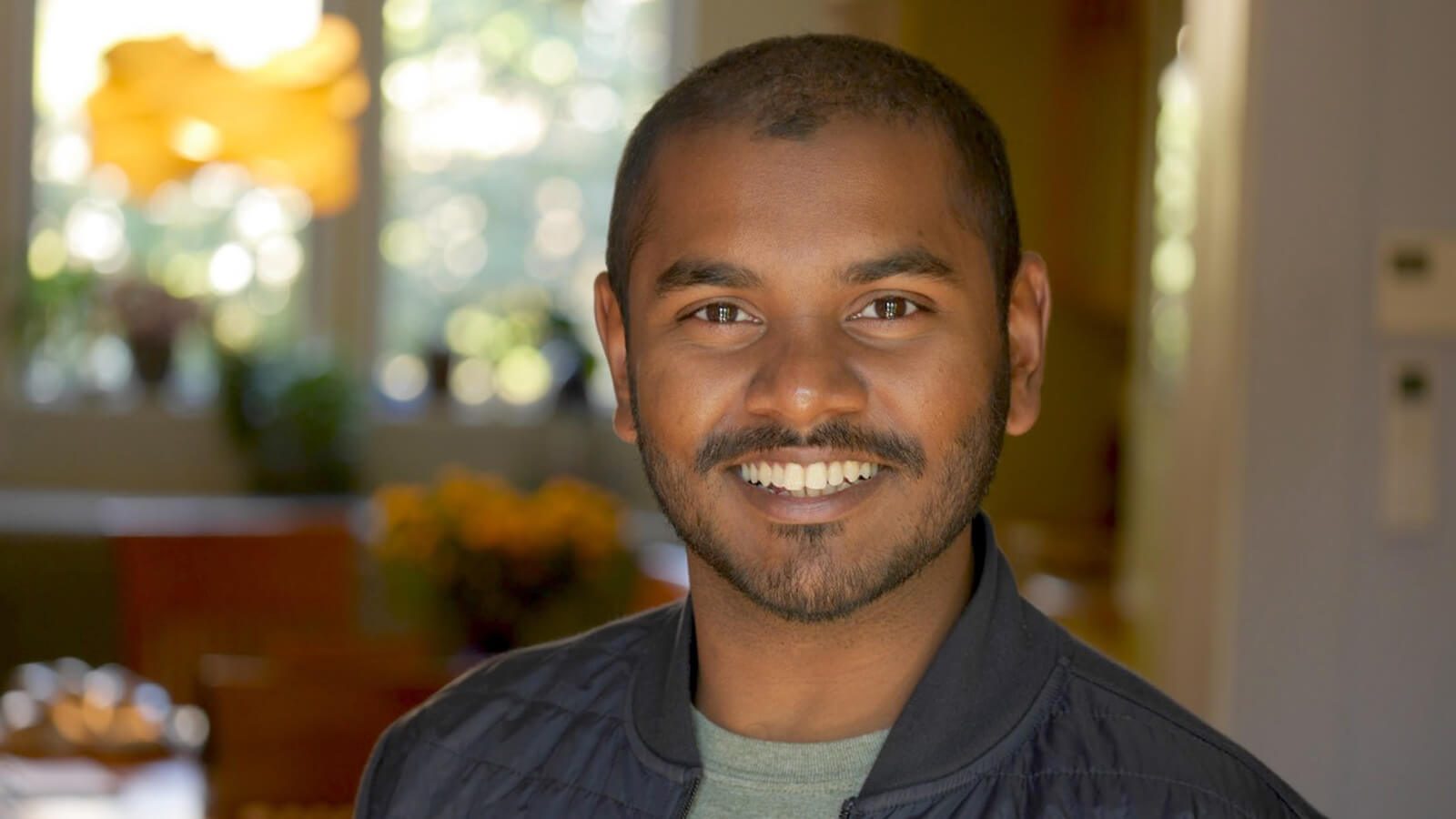 Yohan Perera believes that powerful design can create powerful change. As the Creative Director for TechChange, he uses his skills in graphic design, animation, photography, and filmmaking to make a difference with clients like the United Nations, USAID, and UNICEF. His experiences as an international student in Full Sail’s Digital Arts & Design program helped him pave the way to a meaningful career in the field of international development.

Yohan noticed that graphic design could influence the world around him when he was still in primary school in Sri Lanka. He learned some basic Photoshop skills in an IT course, then put those to use when he designed a poster for a Christian camp at school. He plastered the result around campus, and the number of attendees more than quadrupled from the previous year.

He joined Sri Lanka Unites, a youth-led peace reconciliation movement, as he was graduating from high school. The organization brought young people from Sri Lanka’s four major ethnic groups together after the conclusion of the country’s 30-year civil war, and Yohan proudly contributed his graphic design skills to the cause.

“One of the most impactful pieces I worked on was a campaign against the harassment of women in public spaces,” he says. “I had to create T-shirts and stickers to paste on buses. [It was to encourage] young men to speak out against harassment of women. And I was like, ‘Man, design has such power,’ because done poorly, nobody would pay attention. Done well, they would.”

That project wound up being an essential part of Yohan’s journey to Full Sail. His Sri Lanka Unites mentor, Prashan De Visser, found out about the school during a speaking event in the United States; when he came back to Sri Lanka, he encouraged Yohan to apply. With help from the International Department and a portfolio filled with designs from his international development work, Yohan became the first international student to receive the school’s Creative Minds scholarship.

Yohan had support from church connections and Full Sail’s students and staff when he arrived, but Orlando was still surprising.

“I think Florida was the culture shock and not really the United States. I remember I landed in New York, and I was like, ‘I kind of get it.’ But then Florida, I was like, ‘What the heck is this?’ The landscape was odd, it was hot and humid constantly. And everything was so far apart!” he laughs.

Yohan didn’t have too much time to get distracted by Central Florida’s notorious climate: The Digital Arts & Design program kept him busy from day one. He learned art foundations, like drawing with a pencil and paper, then built on that with instruction in animation, film, photography, and software like Adobe After Effects. Some of his biggest takeaways were tips on how to turn his passion for design into a skill set he could rely on every day.

“Creativity on demand is hard,” he says. “Some of the stuff I learned in the first class, I still practice it… brainstorming, mind mapping, all these little tricks that they taught us just to come up with ideas.”

After graduating with high marks and Advanced Achievement Awards, Yohan immediately started hopping between continents for his design work. He joined Prashan in Congo for Congo Unites, where he worked on videos and animations for the peace-building conference. The organization decided to replicate the reconciliation efforts in additional countries, and soon Yohan was helping out with the website, T-shirts, logos, and general branding for the new Global Unites organization.

Yohan headed back to the US to find more work, and soon he met Chris Neu, the Chief Operating Officer at a new startup called TechChange. Chris was impressed with the design work Yohan had done with Global Unites, and after a paid test project, Yohan joined the company as a Junior Graphic Designer.

TechChange is an all-in-one digital training and events firm. They create online courses in their learning management system for organizations like the United Nations, the UN Foundation, UNICEF, USAID, and more. Yohan’s had a hand in all of the company’s visual assets, like videos, animations, graphics, and layout design. He works remotely from Sri Lanka, and he was recently promoted to Creative Director.

The time zone differences between Sri Lanka and the US works in Yohan’s favor as he’s tackling his daily responsibilities: Daytime is his quiet work time, where he researches design trends, creates new concepts for TechChange, builds storyboards for animations, and emails the company’s freelance contractors. In the evenings, he reconnects with the US and TechChange, jumping onto calls and planning out future projects with his colleagues.

Yohan has had some dazzling moments in his career: He’s traveled to countries like Mozambique and Madagascar to film content for peace-building training lessons, and he got to photograph Bill Clinton at a large event. But Yohan didn’t become a designer for the glitz — he’s more satisfied with smaller TechChange projects that make a big impact.

“The videos I produced over the years are only going to be seen by a very specific set of eyes, but it’s an important set of eyes. Some of the animations we produced were directed towards government officials in different countries, trying to change their mind about different legislation. It’s not the easiest space, but it’s a very crucial space where design is important, because good design gets attention.” 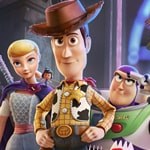 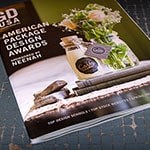 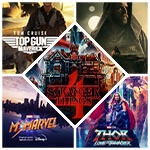