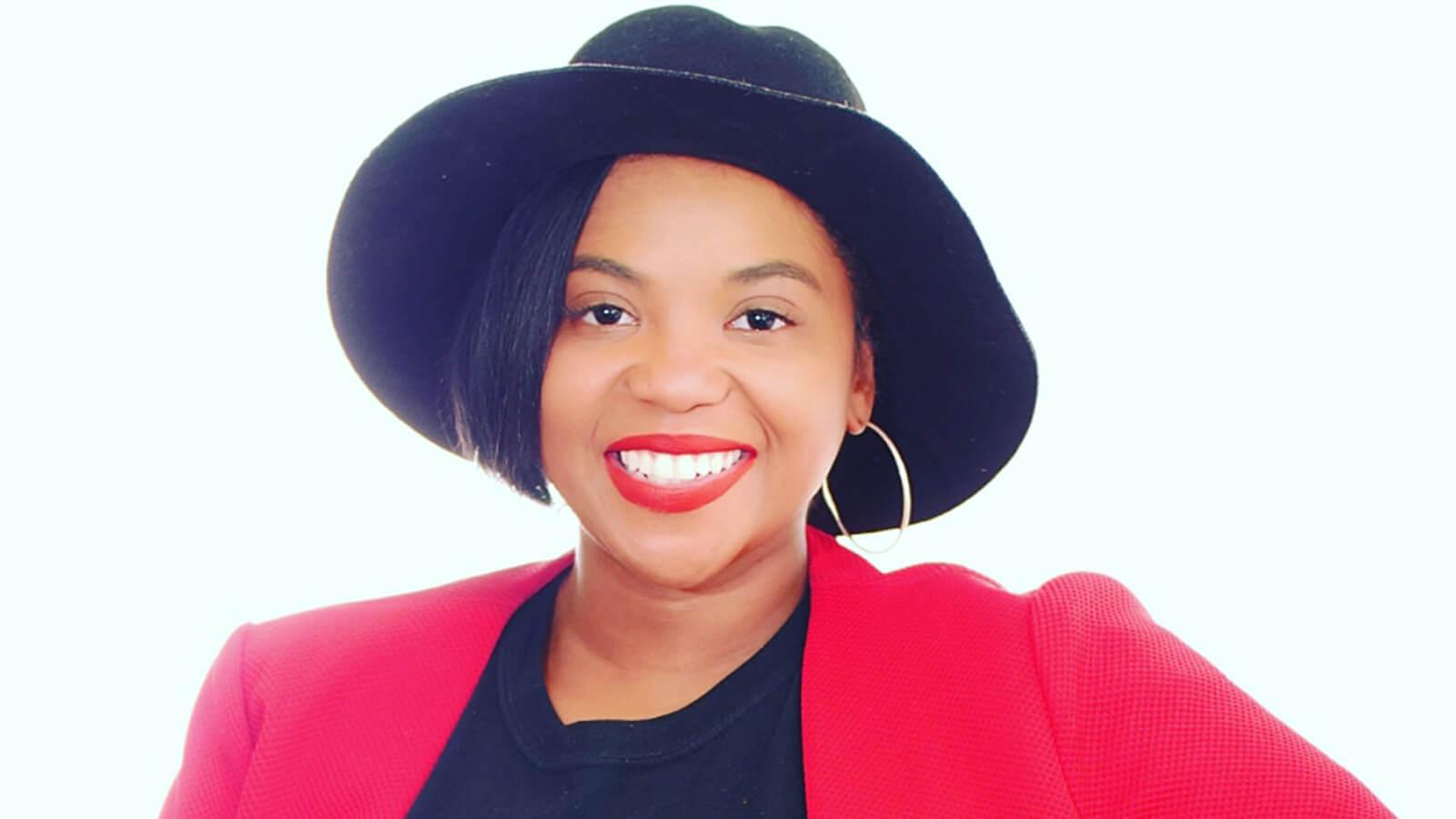 By the time Devan Renea reached the Advanced Production courses in the Film bachelor's program at Full Sail, she knew exactly where she wanted to end up: a writer's room. "I was the showrunner [in that class], and I just fell in love," she recalls. "I just knew that's what I wanted to do."

Drawn to theatre and performing arts from a young age, Devan taught drama for a period of time after graduating from high school early in her junior year. After completing her associate's degree in theatre arts attending Howard University and Morgan State, she opted for a more unique approach to her interest in production.

After learning about Full Sail and taking a trip to visit the campus, the experience made her decision simple.

"I visualized seeing myself on that backlot," she says. "I visualized being on that studio lot and doing my work." While making her visualization a reality wasn't simple, Devan eventually found her way to the Full Sail campus to follow her dream.

Devan completed her film bachelor's and became dead set on a career writing for television. Then, she was chosen for the prestigious Television Academy Internship program where she spent two months in California working for Warner Horizon, eventually leading to a full-time role as an office coordinator.

"It was the fundamentals of the professionalism that I gained during the Film program that really helped, because I wasn't afraid of taking on those challenges," she says. "When it came time for me to get scruffy and to get that production job, I did, and the team at Warner was so impressed that they were like, 'Yeah, we'll hire you.'"

Knowing her path to become a showrunner didn't end with a role as an office coordinator, Devan enrolled in the Creative Writing MFA program while working full-time for Warner Horizon. Devan's drive, knowledge, and professionalism were eventually noticed by showrunner Melissa Carter, who offered Devan a position as a showrunner's assistant for the then-upcoming series on Oprah Winfrey's OWN, Queen Sugar. For the next year, Devan would work alongside Melissa Carter, Oprah Winfrey, and series creator Ava DuVernay to launch the successful series from book to screen. After the success of Queen Sugar, Devan would go on to work on Freeform's Famous in Love and the hit CW series Stargirl.

"At Full Sail they tell you, 'One day, you'll get that call.' And I got the call," says the grad. "I had this wonderful education and tutelage from Full Sail now on the mastery level. So when Melissa asked me to give her coverage or to give my opinions of the development, which she was great about, I was able to step up to the plate.".

If her hard-working demeanor weren't enough to endear Devan to her colleagues in the entertainment industry, her wide array of involvement in philanthropic endeavors certainly is. Aside from fulfilling her role as a television writer, Devan serves as a Board Chair for the Black Employees of Warner Brothers along with being an active member of several community and education-centered programs including the WB Mentoring Program and Kids in the Spotlight, which helps empower foster youth through filmmaking.

"Everything leads back to the little girl that used to sit in her room and scribble in books and dream," she says. "If it wasn't for these opportunities to strengthen diversity across all mediums of entertainment, I would not be here. I felt like it was my responsibility once I was in a position of power and of placement to make sure that I gave back."

Currently, Devan is one step closer to fulfilling her dream, working as a writer and script coordinator for the upcoming legal drama Delilah on the OWN Network. Series creator Craig Wright has also tapped Devan to write for another upcoming, unnamed Greenleaf spinoff.

"There are moments where I'm so overwhelmed, because it is a lot. I don't like to sugarcoat it to the students," she says. "I work my ass off, I really do. Every day is hard. When we get off this call, I'm about to go write nine scenes and put two scripts out. It's hard, but it is one of those things where I felt like I was born to do this." 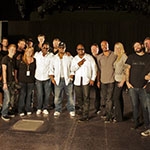 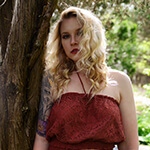