Brent Martin shares his experience on working in commercial production for clients like Google, Amazon, and Nike. 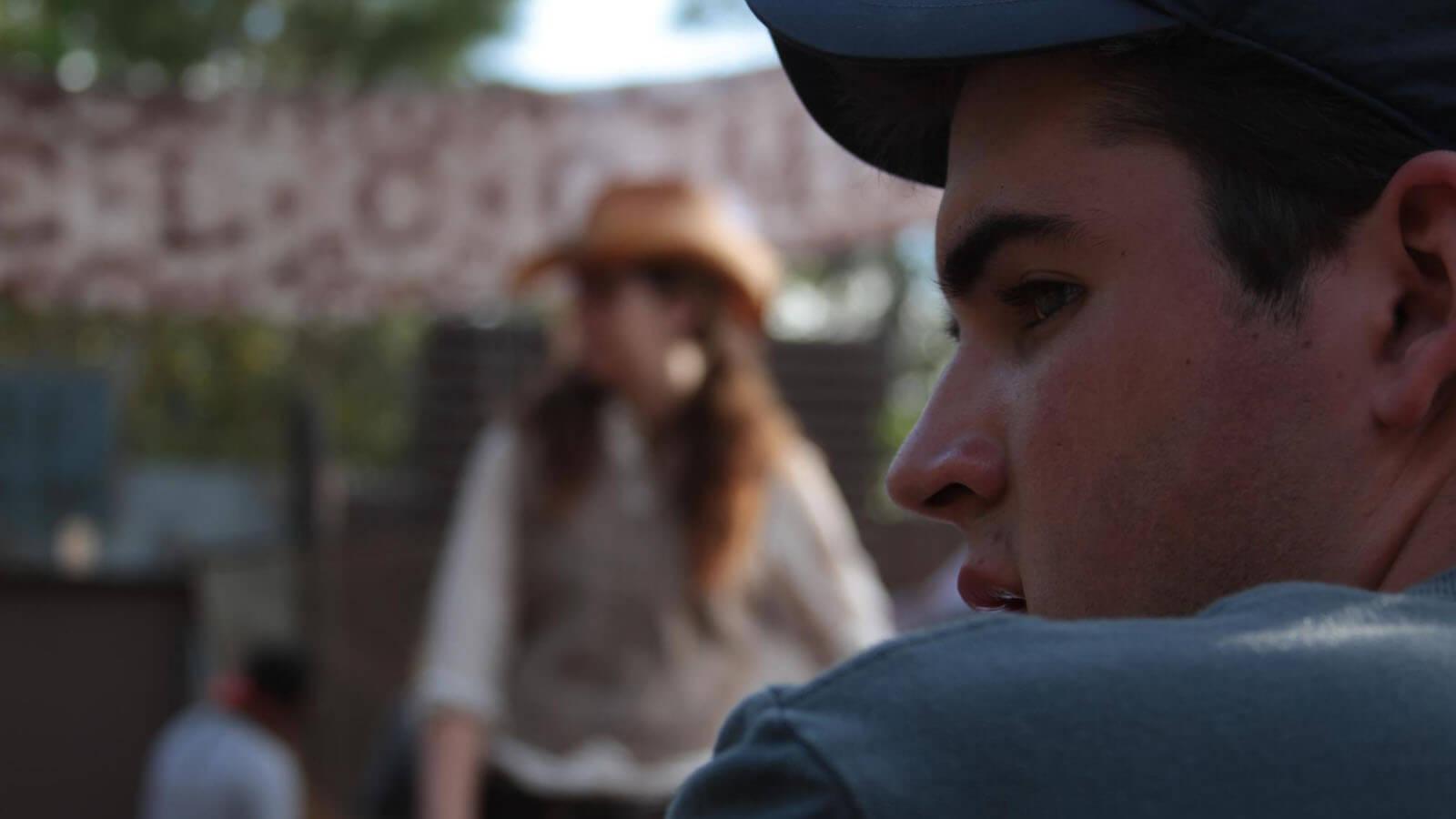 Graduates from Full Sail's Film degree program have worked on some of the silver screen's biggest titles, but large scale blockbusters aren't the only place to find our alumni. Take Brent Martin, a Film grad who has found success working on commercial projects featuring big brand clients like Amazon, Nike, Google, and Verizon to name a few.

Brent's career has spanned a number of roles, but it began after graduation with production assistant positions on reality shows like X Factor and So You Think You Can Dance. After an internship with SMUGGLER, a commercial production company in Los Angeles, Brent was accepted into the Director's Guild of America. Joining the DGA opened up Brent's opportunities in landing roles as a second assistant director, but he found he was drawn to jobs in the commercial world.

"Commercials are kind of what I came up in," he says. "I've PA'd on big movies, Muppets, Spider-Man, all that kind of stuff. But it's just not the world that I’m working in now."

While Brent has also contributed to productions for acclaimed television series like Westworld and Black Monday, he finds satisfaction in the quick turnaround of working on a commercial project.

"I do a job for four days," he says. "[Then] I do another commercial... it's always something new and exciting."

From producing a short on Larry Macon's 2,000th marathon for Humana, to working on set with Gwen Stefani and Target for a live ad broadcast during the Grammy Awards, Brent's work doesn't lack in diversity.

From his time at Full Sail, Brent learned the importance of building a strong network – something that still leads him to new projects today.

"There are people that I still work with to this day that I went to school with," he says. "[One is] a director I work with, I produce all his commercial content."

For anyone starting out in the industry, Brent recommends embracing that it's not always about how talented you are, but how strong your network is. "It's all about being proactive instead of reactive," he says. "Following up with people and being as proactive as you can." 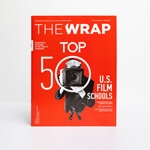 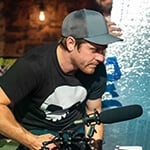 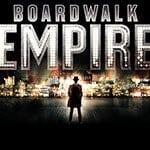