Paola Beck Gisler has made a name for herself as a freelance assistant director on over 20 independent projects. 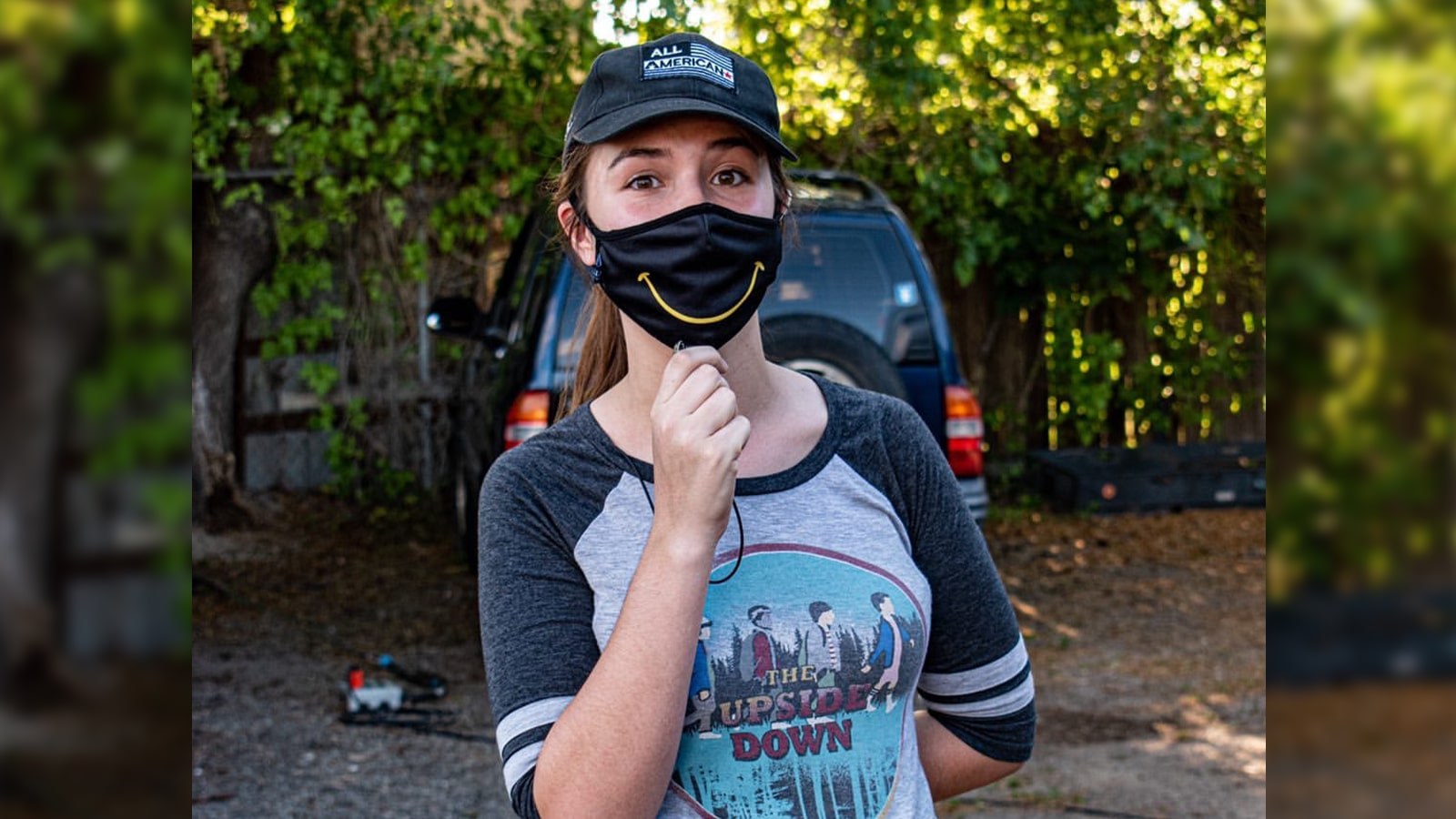 Like many other Film bachelor’s graduates, Paola Beck Gisler started her time at Full Sail with dreams of becoming a world-renowned director.

Paola was born in a small town in Brazil and never thought of going into the film industry until she watched the hit television show Lost in her early teens. “I had no idea what [went into] making a show or film or anything. But I was like, 'This is what I want to make.'”

When it finally came time to decide on a college, Full Sail’s hands-on approach to learning made it an easy choice. “I didn't want to sit down and learn theory for four years,” she says.

After graduating, Paola only had one year left on her international student visa to figure out a plan, so she went onto the Directors Guild of America’s website and found the member’s contact list. “I literally sent like about a thousand emails,” she laughs.

Her hard work paid off and she soon landed several Production Assistant jobs, including for the Netflix series Grace and Frankie starring Jane Fonda and Lily Tomlin. Despite the multiple exciting offers she continued to receive, Paola was forced to put her film industry career on hold and sort her visa out first. “[My husband and I] created our little company where he can rent his gear… So through that company we got our visas.”

“I immediately got upgraded to Second [Assistant Director] when I started doing independent films,” Paola explains. Since entering the independent film industry, she’s worked on about 20 projects in the last three years. “I found this whole independent industry that…I didn't really know about when I graduated. [It] opens up your horizons.”

She’s also responsible for another resident of her hometown in Brazil coming to Full Sail. “My hometown's like 80,000 people, so it's a big thing coming from down south in Brazil. He's the second person [from my town] coming to study film at Full Sail.” But she was also honest with him regarding how difficult establishing yourself in the film industry can be, saying, “I love it here [in the film industry]. I fit in here. This is where I want to be, so I accept all the hardships and I know it's going to be a struggle.”

When it comes to advice Paola would give other international graduates looking to make it in the industry, she keeps it simple: “Be prepared to adapt." 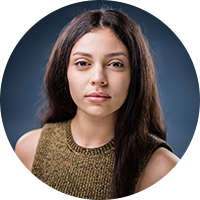 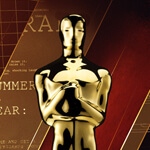 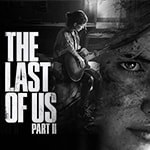