James Neihouse was one of only five cinematographers selected this year. 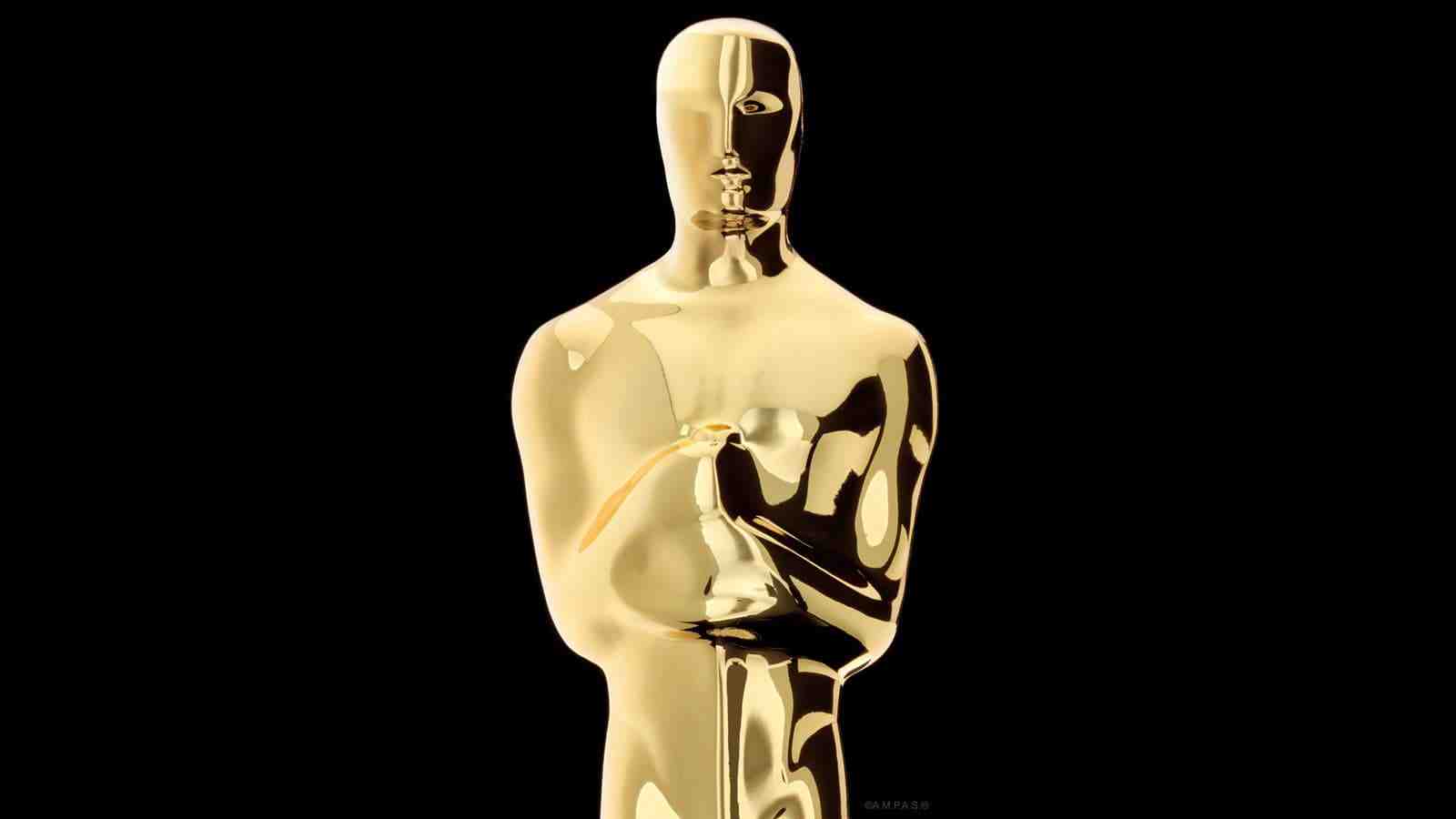 Each year the Academy of Motion Picture Arts and Sciences invites a select group of new members from the film community to join its organization. This can include notable actors, directors, musicians, and other essential crew, and among the inductees for 2014 is Film program instructor James Neihouse.

James was one of only five cinematographers selected this year, and is joined by other influential artists like Sean Bobbitt (12 Years a Slave) and Masanobu Takayanagi (Silver Linings Playbook). His own professional credits include early IMAX productions like Rolling Stones at the MAX and Michael Jordan to the Max, as well as the recent films NASCAR 3D and Hubble 3D – the latter of which saw him win a Best Cinematography Award from the Giant Screen Cinema Association in 2010.

James has been part of Full Sail’s Film team for over a decade, working as a lab specialist and sharing his 25+ years of cinematography experience with students on their own productions. Anne Russell, program director for Film, spoke about his recent inclusion into the Academy – sharing the faculty’s appreciation of his work in the industry and dedication to the program.

“James has contributed so much to Full Sail, our students, and the field of cinematography over the course of his career, and it’s wonderful to see him recognized for his extensive talent,” she says. “As a member he’ll have a say in what gets honored, being able to vote on all the films nominated for Oscars. It’s prestigious, and we’re all very excited for him. He really is a master at what he does.”