The 6th Annual Hall of Fame schedule will include a weeklong series of campus-wide events featuring VIP speaking engagements, guest lectures, and concerts. 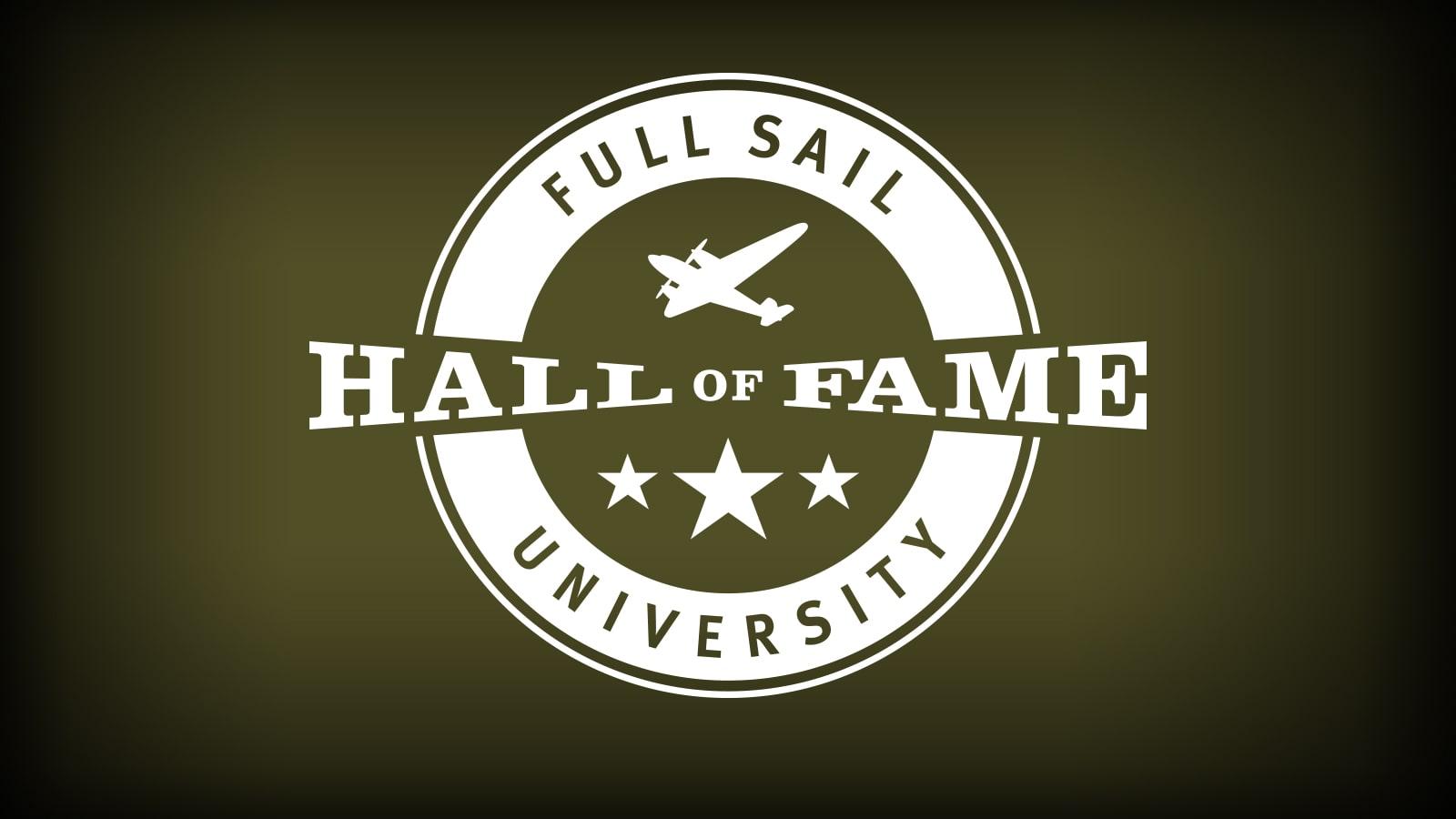 The 6th Annual Hall of Fame schedule will include a weeklong series of campus-wide events featuring VIP speaking engagements, guest lectures, and concerts – including several events that will be open to the public – culminating in an induction ceremony to celebrate and recognize this latest class of inductees.

The inductees to be honored as part of Full Sail University’s 6th Annual Hall of Fame Week are: 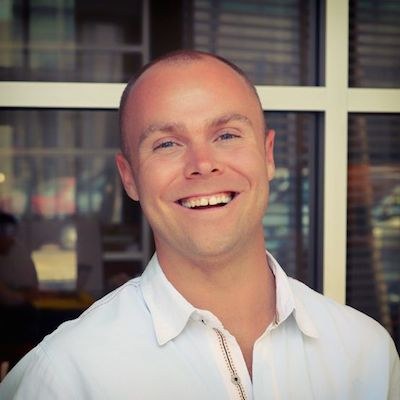 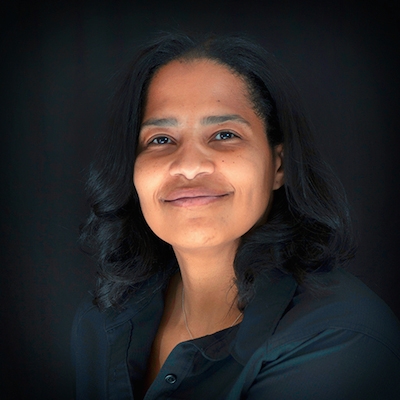 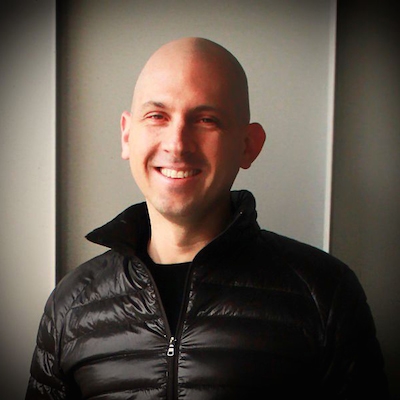 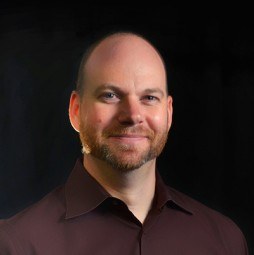 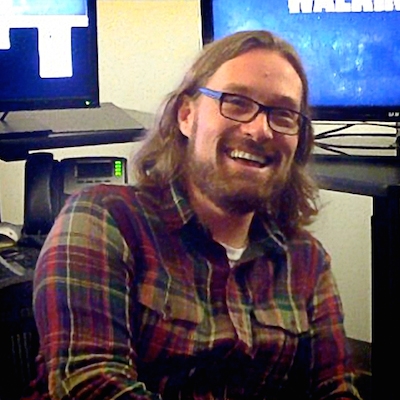 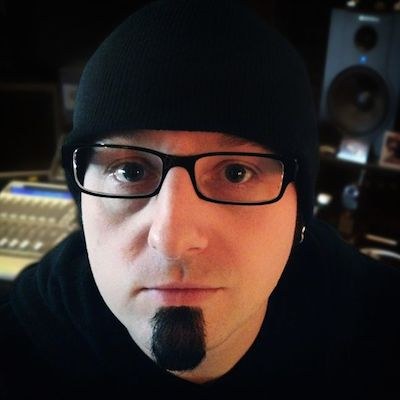 Since 2009, Full Sail University has celebrated the now time-honored tradition that is the Full Sail University Hall of Fame. Its purpose is to acknowledge those graduates who have made outstanding contributions to the world of entertainment, media, and the arts throughout the university’s 35-year history. This honor serves as a tribute to the creative inspiration, technical brilliance, and determination of each inductee, their unyielding dedication to more than a decade of excellence in their professional career, and their heartfelt commitment to the students, faculty, staff, and alumni of Full Sail University.

Additional information regarding events, special guests, and live concert performances will be announced as we get closer to Hall of Fame Week. Please visit the official Full Sail Blog for more details, and follow @FullSail to join the #FullSailHOF conversation on Twitter. 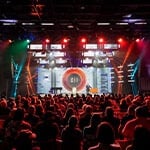 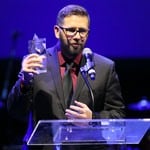