Full Sail is proud to be the primary sponsor for the festival's 27th edition. 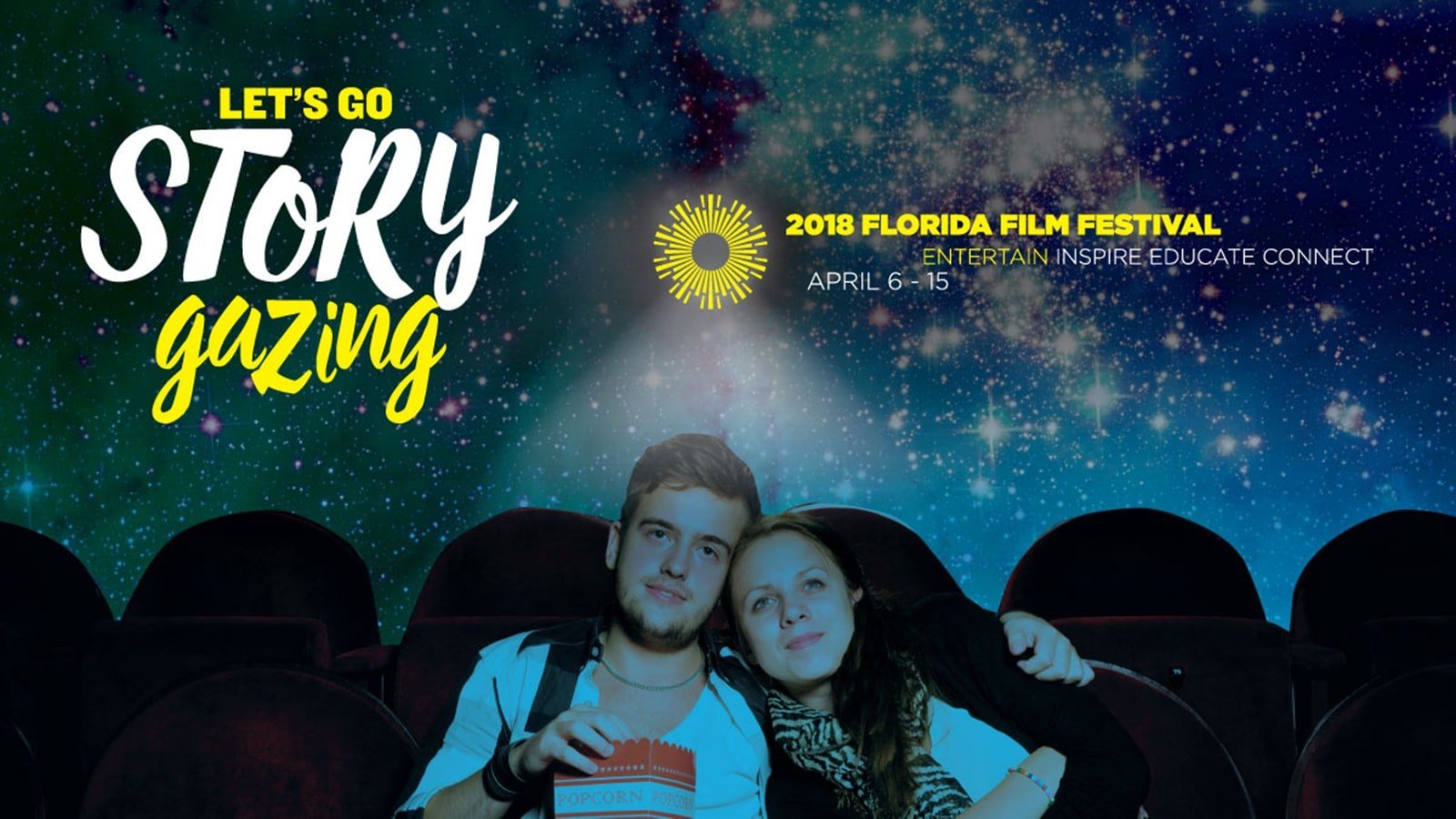 The 27th annual Florida Film Festival kicked off on April 6 and, for the 15th year, Full Sail was proud to be the primary sponsor. This year's edition of the festival showcased over 180 current, independent, and international indie films, including several by Full Sail graduates.

As well as events at the Enzian Theater, Full Sail was proud to host film and television actor, director, and writer, Romany Malco on campus to speak to students while in town to screen his film, Prison Logic, at the Festival. 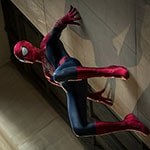 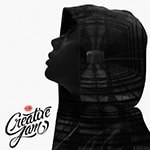