Rob – who serves as the show’s director, co-writer, and lead actor – selected Full Sail as the host location and production headquarters for the show back in February. 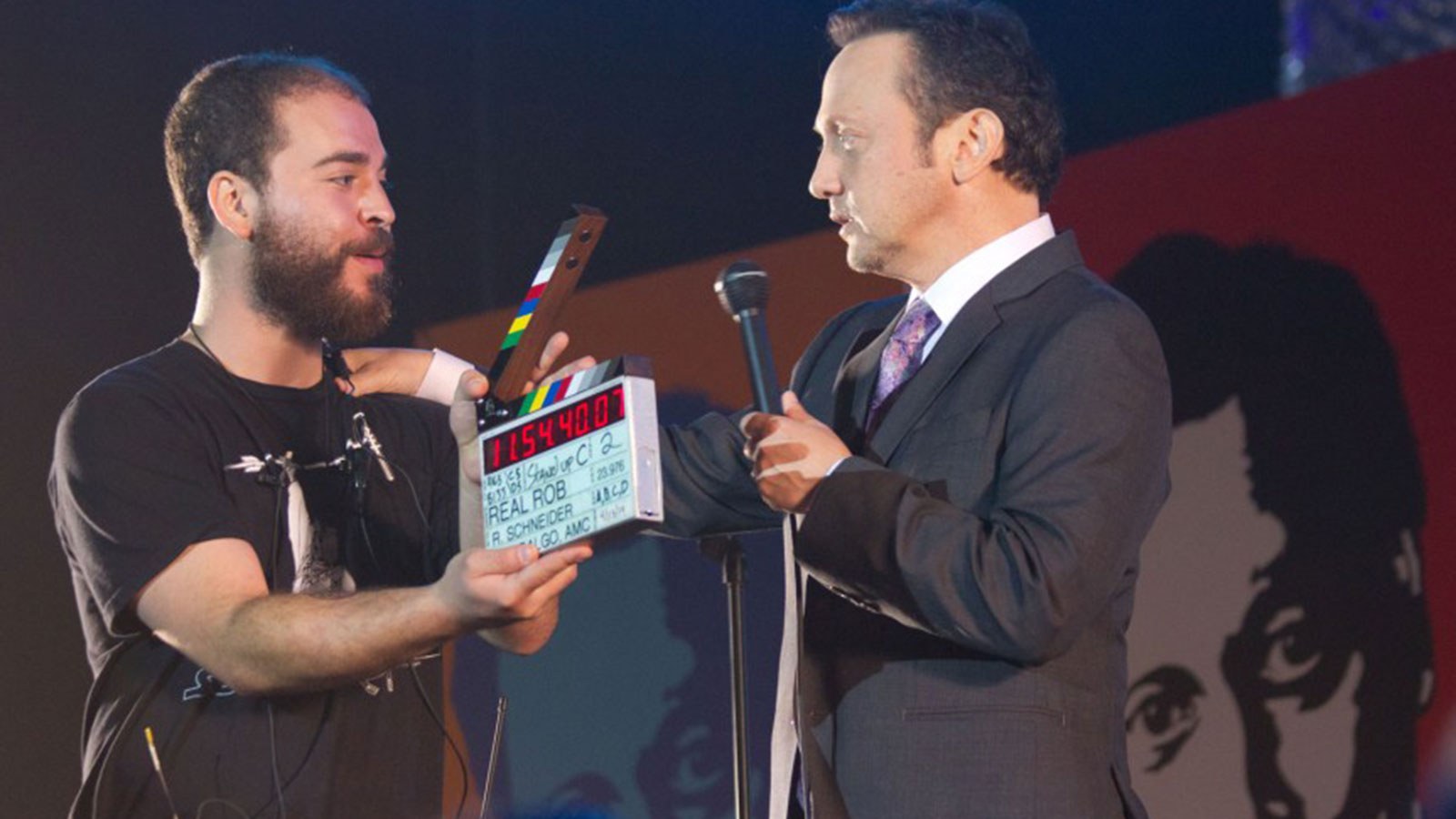 Running into Rob Schneider on Full Sail’s campus over the past few weeks isn’t as out-of-the-ordinary as it seems: The actor and comedian (known for his roles on “Saturday Night Live,” Deuce Bigalow, and The Waterboy) has been in Central Florida filming scenes for his new independently-produced sitcom, “Real Rob.”

Rob –who serves as the show’s director, co-writer, and lead actor (along with his wife Patricia Azarcoya) – selected Full Sail as the host location and production headquarters for the show back in February. Since then he and his team have been filming scenes for the show’s first eight episodes around Central Florida and right here at Full Sail. Production wrapped last week, after a stand-up comedy routine shot in the Full Sail Live Venue that featured nearly 200 students in the crowd as extras.

“[Full Sail’s] facilities are terrific, but what’s best are the people,” says Rob, who describes the premise of “Real Rob” as a look at his own crazy life in an exaggerated form. “The students and grads on the crew are happy to be there, they want to work and learn, and they’re qualified – and that was great. I think there’s a real passion amongst the Film students here, so I’m very happy with my choice.” 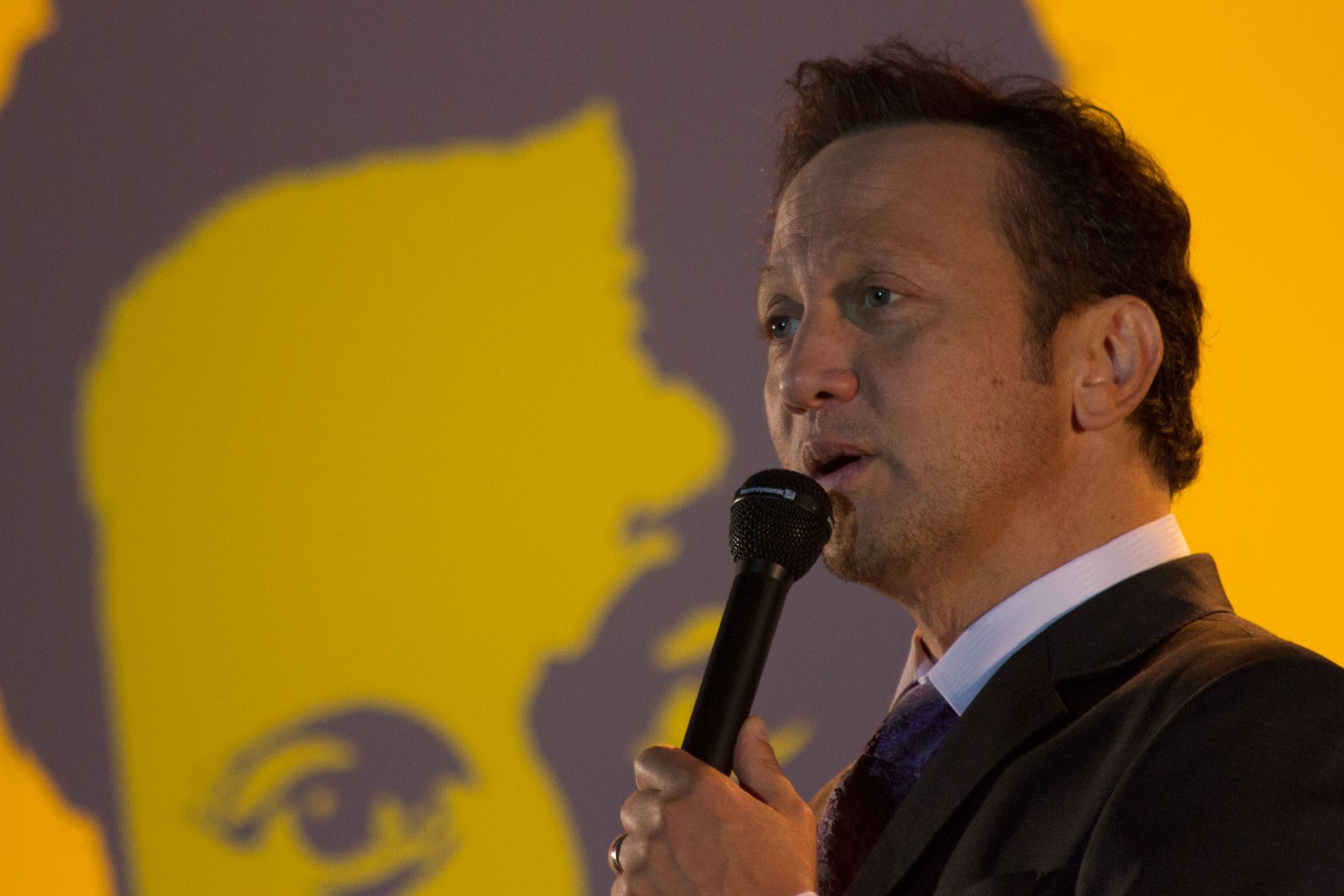 In total, 27 Full Sail students and grads worked on the “Real Rob” set in various capacities, including as assistants to the producers, camera operators, grips, set decorators, and more. A majority of these opportunities were arranged through Full Sail’s Career Development department, who worked closely with the “Real Rob” crew on a regular basis to fill positions as needed.

“Some of these grads have only finished school within the last year and they’re already manning positions that would have taken a few years to get to,” says Rick Ramsey, Full Sail’s Education Director of Visual Arts. “This is a huge advantage for our grads, to create that stepping stone and bridge into the industry for them. Kudos to Rob for allowing it.”

One of those crew members Rick is referring to is 2013 Film grad Tyler Blackwell, who worked as a Digital Imaging Technician (DIT) on set, responsible for organizing the camera’s digital media cards and playing back previous shots for the director. Tyler has done so well that he’s been asked to travel to California and work on the production’s second half of filming. He leaves at the end of this month for the five-week shoot.

“One of the greatest things about the shoot was knowing a lot of the other students [and grads] on the crew,” says Tyler. “We fed off of each other’s energy and it was very easy to work with each other. This opportunity has really given me a running start as a DIT.” 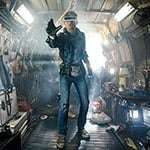 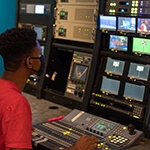 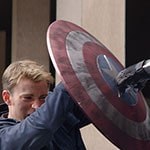