The induction of this new class of honorees will occur during Full Sail’s 8th Annual Hall of Fame Week, scheduled to be held February 12-17, 2017. 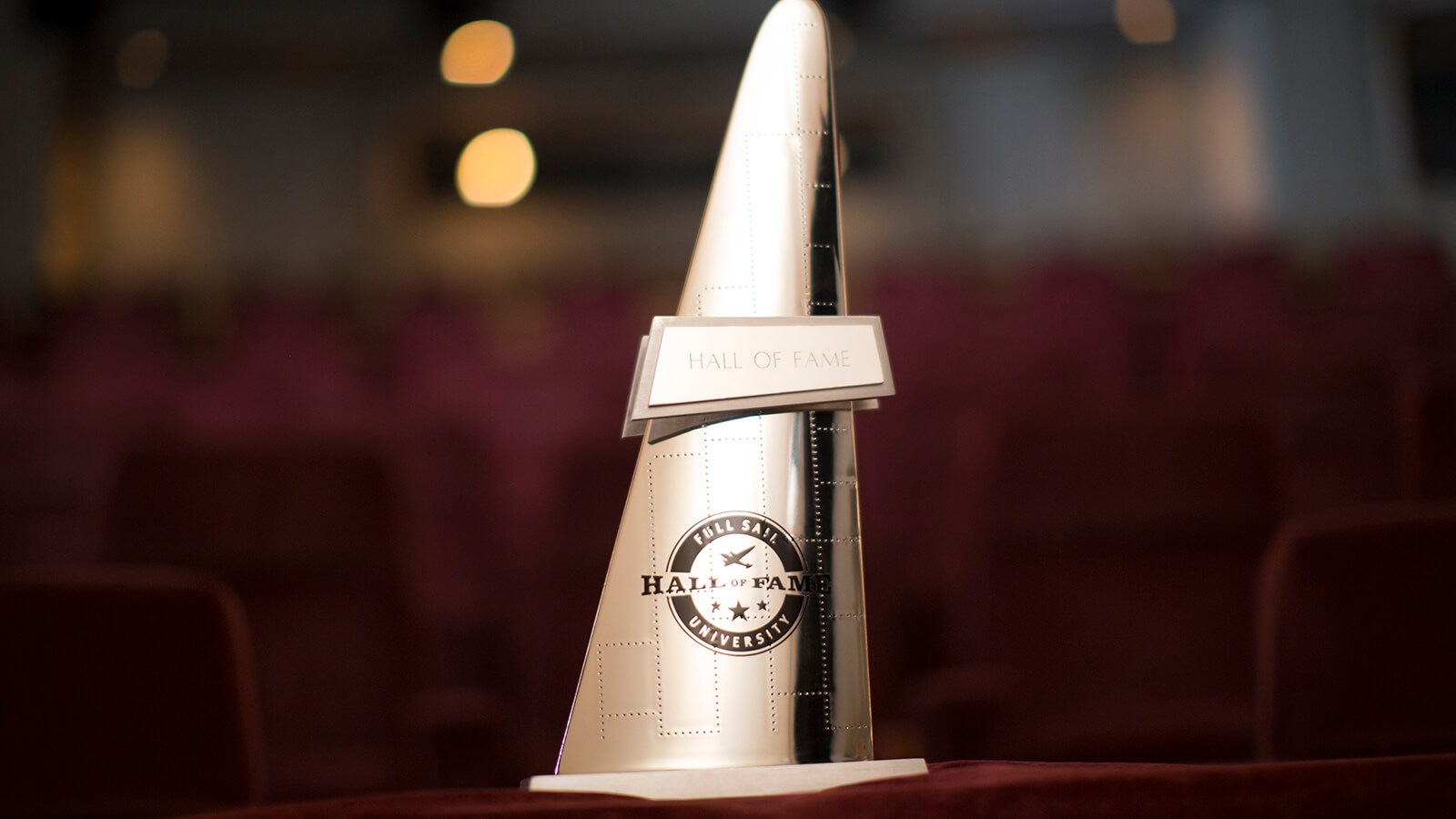 In addition to several events that will be open to the public and made available via online streaming, the week will culminate in an induction ceremony to celebrate and recognize this latest class of inductees.

The inductees to be honored during Full Sail University’s 8th Annual Hall of Fame Week are: 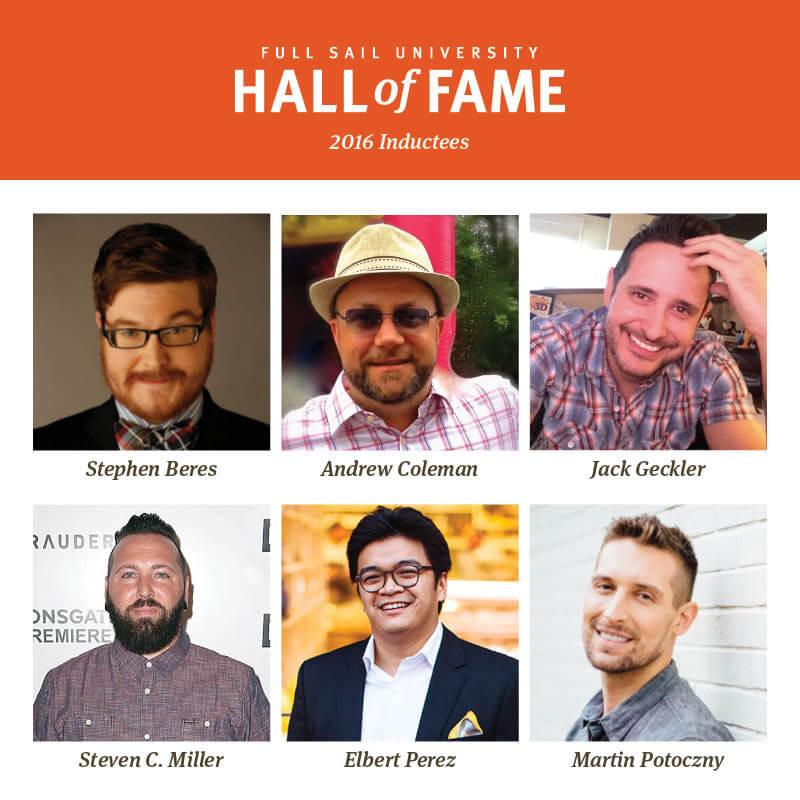 Since 2009, Full Sail University has celebrated the now time-honored tradition that is the Full Sail University Hall of Fame. Its purpose is to acknowledge those graduates who have made outstanding contributions to the world of entertainment, media, and the arts throughout the university’s 37+ year history. This honor serves as a tribute to the creative inspiration, technical brilliance, and determination of each inductee, their unyielding dedication to more than a decade of excellence in their professional career, and their heartfelt commitment to the students, faculty, staff, and alumni of Full Sail University. 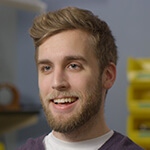 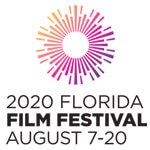