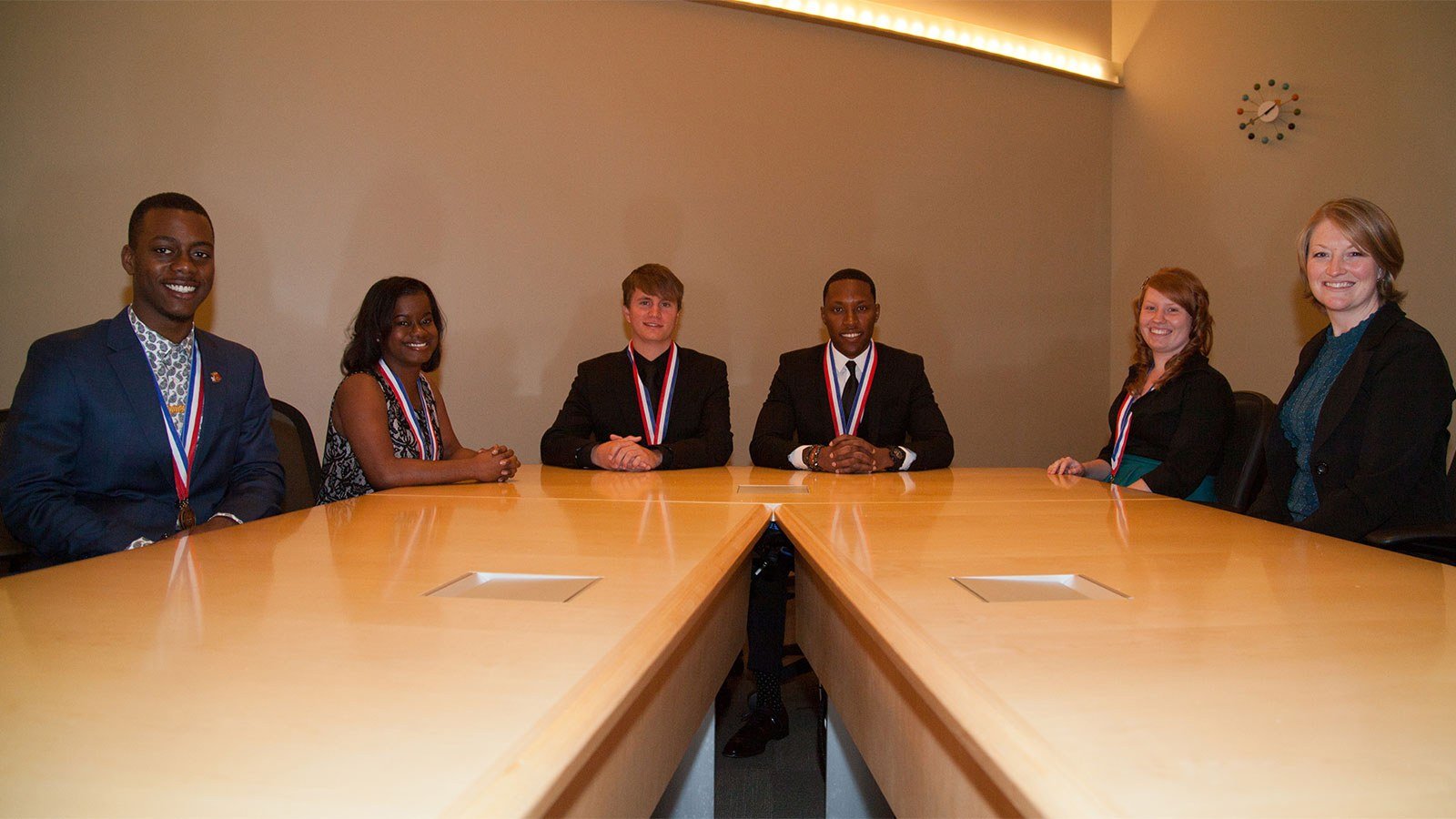 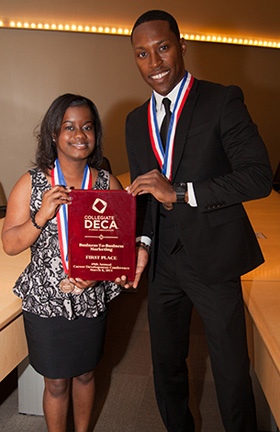 Each first or second place student received a plaque honoring their win, and all top 10 finalists were also awarded a medal. In addition Jackie Otero, campus DECA sponsor and program manager for Entertainment Business and Music Business,  was honored with the First Year Advisor of the Year award.

“We knew it was a big deal to be competing against other business schools to see where we stood, and we felt that we were prepared because our projects and assignments here,” says MarkAnthony Brown. “We also did mock competitions with Jackie where she had us get used to the whole feel of what it would be like, and do different case studies. It really boosted up our confidence.”

Following the state win, Jackie and five of the six members will be heading to Washington D.C. to compete in the DECA International Conference, which is the organization’s largest annual event. The competition will run from April 22-27, and we’re looking forward to hearing about the continued success of this group of young business professionals. 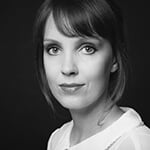 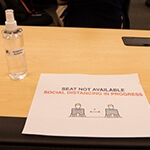