Jonathan Criner talks about his career journey and his current role at Epic Games. 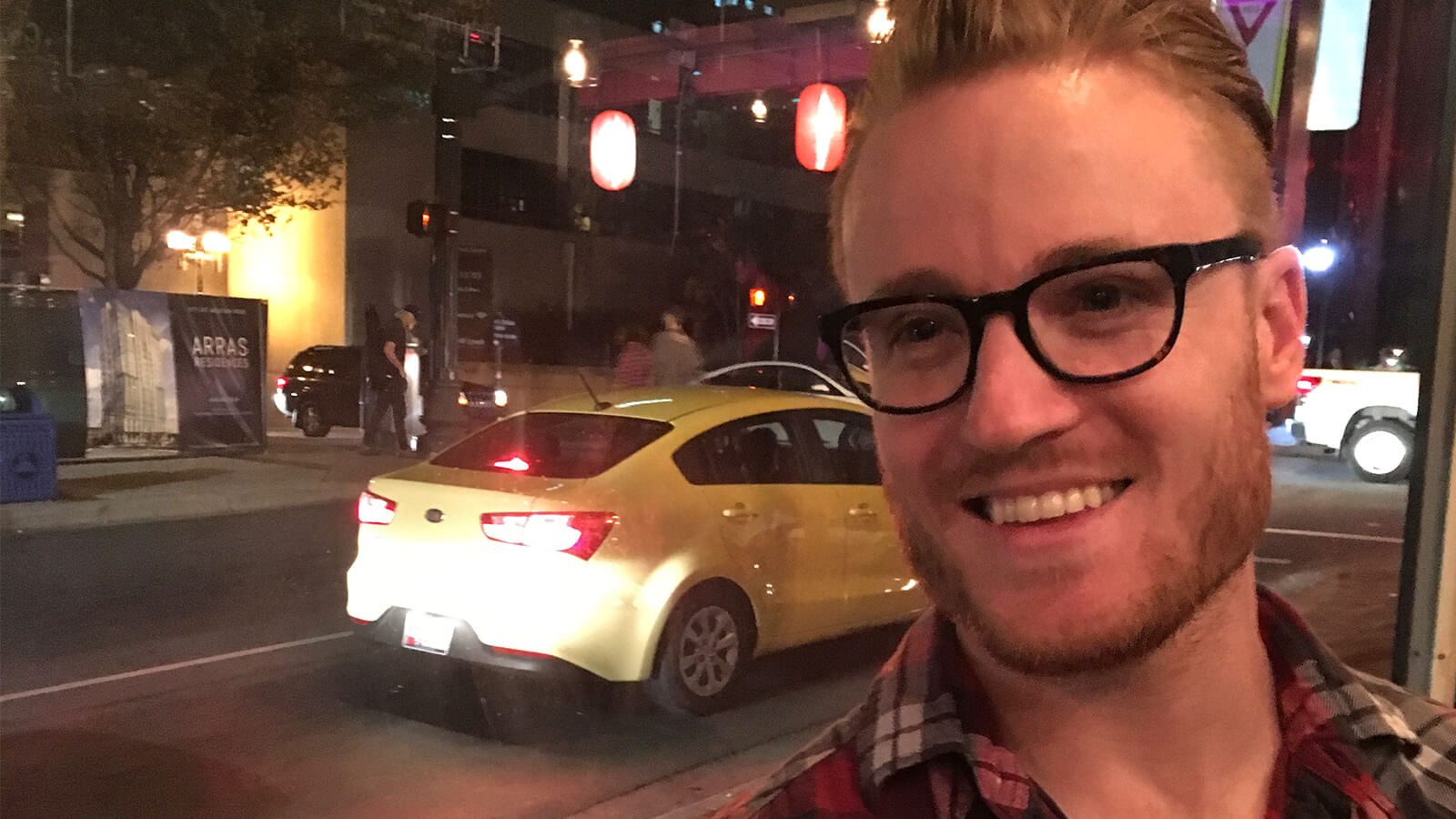 "This is not going to work for me. They're talking about math."

Those were the thoughts of a 25-year-old Jonathan Criner when he first encountered Full Sail's Game Development degree program. While touring the campus to pursue his goal of creating games, Jon quickly feared his creative inclinations wouldn't lead to anything tangible.

"I just knew I wanted to make games, but I didn't know how," he recalls. "[But] I had that passion, and that drive to see if I could get moving in the right direction."

Armed with a strong desire to express his creativity – but not a lot of previous experience in game art – Jon set about pursuing his dream. After graduating, the artist landed roles at major studios such as Volition (Saints Row) and Hi-Rez (Smite), where he found his niche in lighting.

"Even in school, that was something that appealed to me," he recalls. "I wasn't so great on the element of single craftsmanship in modeling or something like that."

At Volition, Jon's skills in lighting quickly garnered attention. Less than two years after graduating, Jon was made a Senior Lighting Artist at the studio in the midst of development on Saints Row IV.

"[At] different studios that I've been at, there's a very hierarchical climb moment, where you have to go through these paces," he says. "I was just contributing where I could, and I guess they saw something that they liked."

Jon's focus on lighting allowed him to work with pre-existing game engines along with proprietary ones, and he's been able to bring immersive, in-game experiences to all of the games he's worked on.

"I think it can have a really big impact… lighting has the ability to pull things up if they're not excellent," he says. "And when everything is firing on all cylinders? That's a good thing." 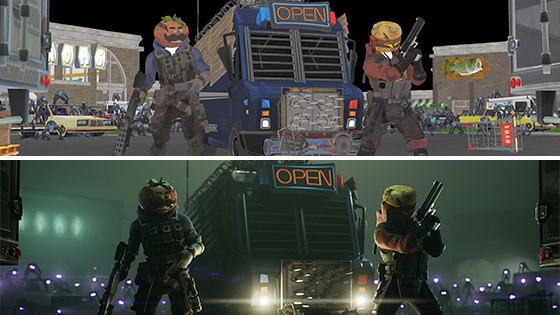 Jon is currently working on Epic's massively popular battle royale title Fortnite. The complex, multiplayer game is sprawling and constantly being updated, and Jon credits his ability to handle its unique and expansive workload to the work ethic instilled him during his education.

"[At Full Sail] you're learning content pretty much from scratch, right off the bat, and you have to apply that in a very quick amount of time," says the grad. "It bred me to put things down that were distractions, and to really focus in."

In an industry notorious for tight deadlines on big projects, Jon has some advice for fellow artists working on long-form story titles or frequently-updated multi-player games. While focus is important, Jon notes that an artist's mental well-being is vital, both for their own sake and the sake of the project. "It's important to be able to find some space, mentally, for yourself to step away, and to be okay that you're not working [all the time]." 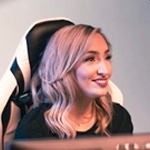 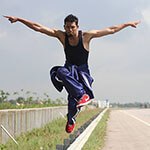