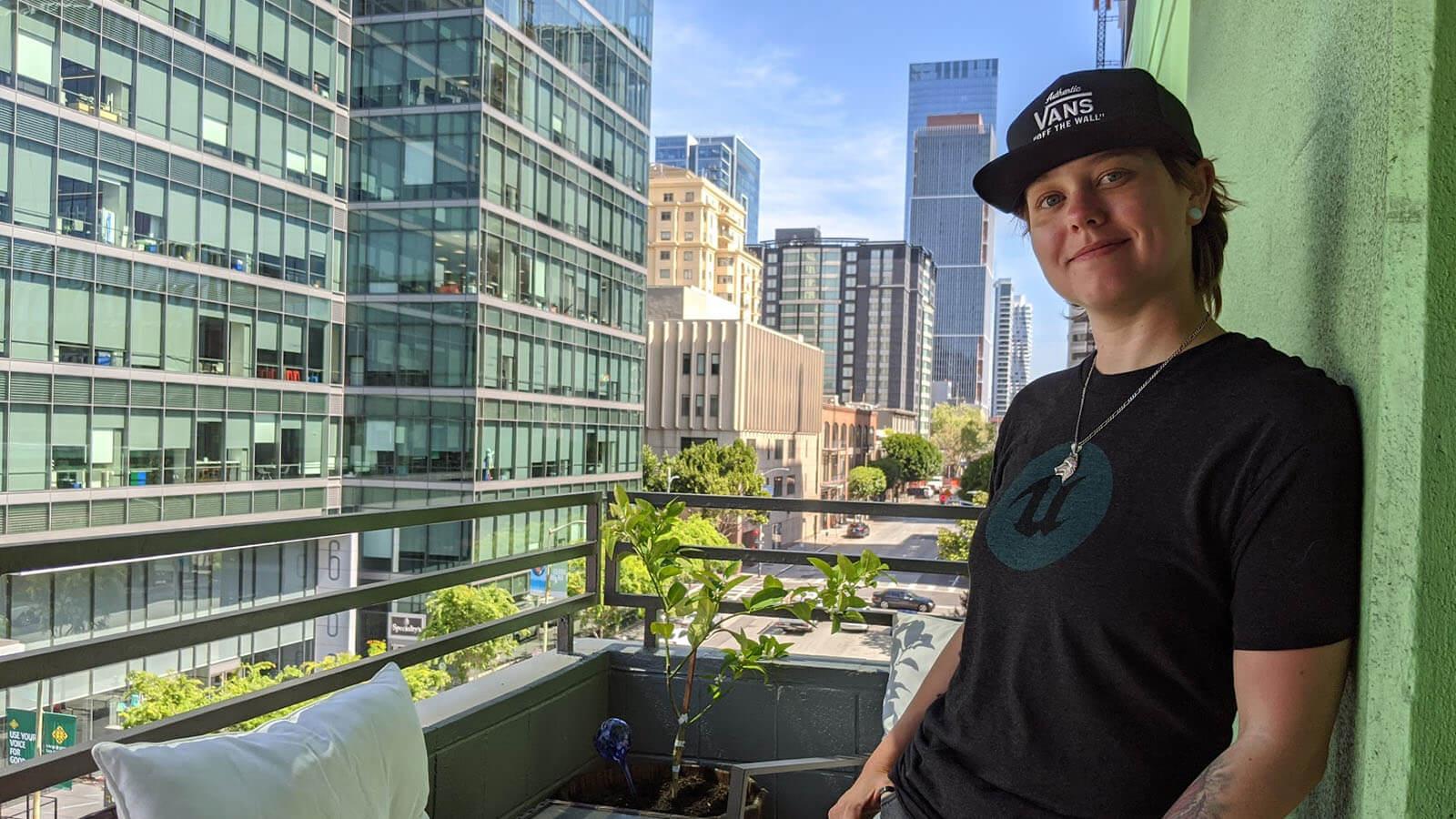 "I just like to make stuff that when you look at it you're like, ‘Holy crap, that's cool,'" says Nicole Gorny. Luckily, she gets to work on jaw-dropping video game demos every day as an Environment Artist for Epic Games. Her commitment to teamwork and her Full Sail degree in Computer Animation helped her land her enviable job.

Nicole originally enrolled in the Computer Animation program because she wanted to make characters for Pixar or Disney Animation films. But that changed when she took a shading and lighting class with course director Shawn Rinehart. Nicole loved the challenges that came with perfecting the look and feel of an environment. "It was super hard, but it was really fun. I changed course from character art to shading and lighting because of that."

Nicole still had animated films in her sights until after she graduated in 2013. She landed her first job with multimedia company Cypress Inheritance and wound up helping their video game team and learning the Unreal game engine. "That's when I was like, ‘Cool. I think I'm going to do games,'" she says.

Nicole got good enough at Unreal Engine to teach other people how to use it, and a company called Cubic hired her to help them transition from CryEngine to Unreal Engine. Her first project straddled the fence between games and real life; it was a training program for Navy engineers. Her team was responsible for boarding ships, capturing every section with a 3D scanner, then turning the scans into usable geometry that could run in a game engine. The results helped engineers prepare to navigate the ship before they ever set foot inside. She says, "It would be like a first-person game, and they have to go and know how to turn these switches and hit these valves."

After the contract ended, Nicole freelanced to build up her video game portfolio, then wound up at Crystal Dynamics just in time to create environment art for Marvel's Avengers. For Nicole, working on Avengers meant more than a flashy credit: She got to work alongside experienced video game artists and learn from industry veterans.

"[My favorite part] was, honestly, learning from everybody else… Even though I had done film before, games are still a little bit different, and there's still way more people that know way more than me. I always like learning new programs, so learning the engine that they use and figuring all that good stuff out was fun," she says.

In 2019, Nicole made the jump from Crystal Dynamics to Epic Games. She's currently an environment artist on their demo team, creating that "wow" factor that draws in potential players.

Nicole's typical day at Epic involves modeling new buildings, landscapes, or anything else the environment needs and working closely with her team's other artists. Since Nicole has a small team, she needs to help out with a lot of different elements of game design and set her coworkers up for success. Her time at Full Sail prepared her for that.

"Full Sail was great, especially with teaching you a little bit of everything. Even if you don't think you're interested or ever going to use it, it's super useful to know how it all works, so that way when you hand it off to the next person, they don't have to figure out what the heck you were doing," she says.

Having those generalist skills is very useful when a small team is running up against deadlines. "I don't rig every day but knowing how to do rigs is super useful because I can jump over and help them if I need to. I model and do all of that stuff, but I also jump over and know scripting."

Nicole owes a lot of her success to her tenacity and willingness to learn new things from the people around her. She encourages Full Sail Computer Animation students to keep plugging away at difficult concepts in their classes to discover new interests and help teammates. "You never know what you might have to end up doing or what you might find interesting later down the pipe, because you're in month one or two and think you're going to do this, [but] by the end of the month or by the end of your course, you might've completely changed your idea." 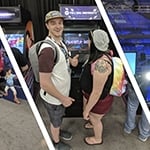 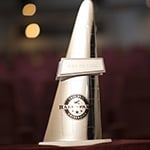