Set It Off has announced a special album release event that is set to take place on Tuesday, October 4th at Full Sail Live. 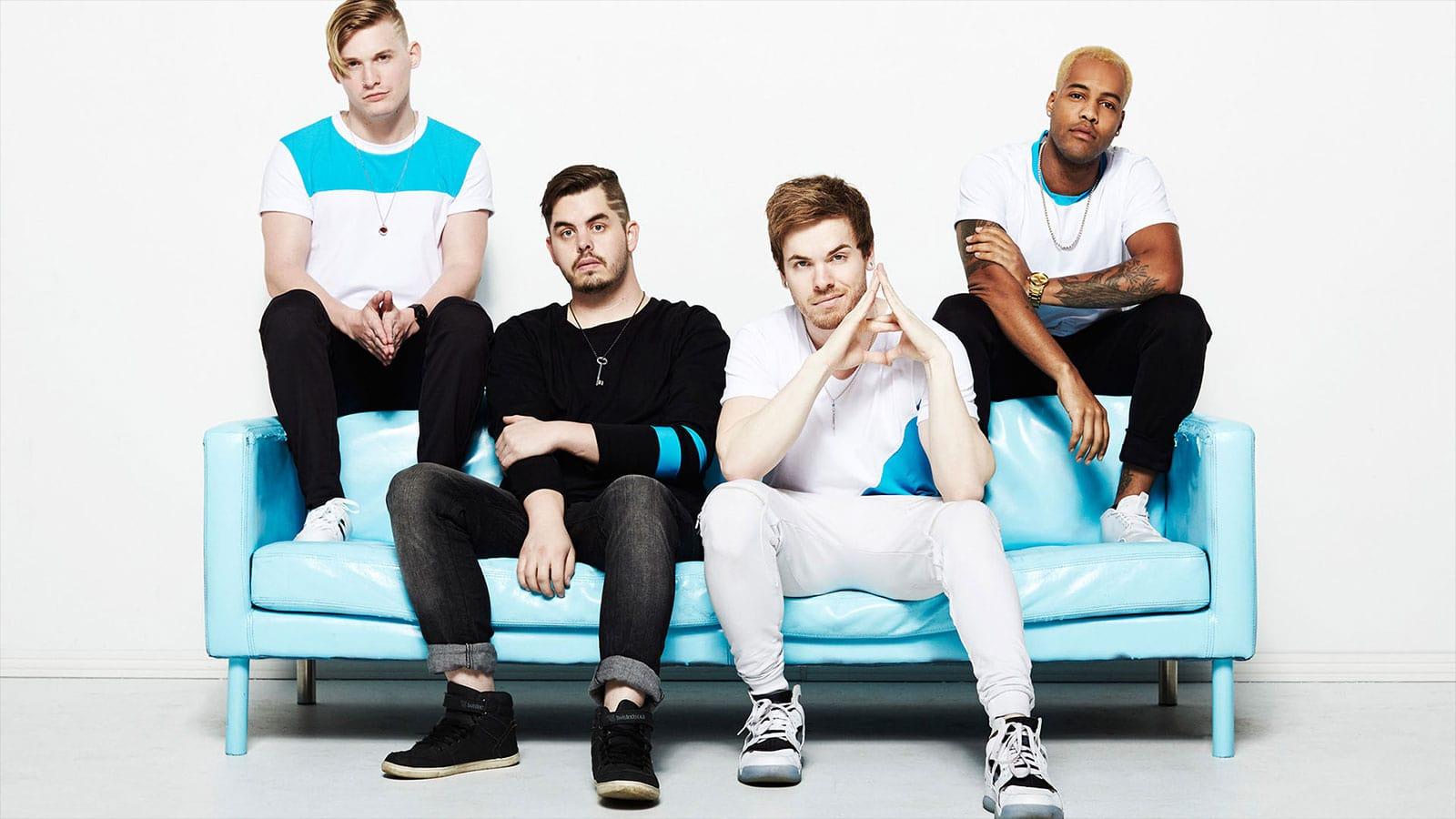 Set It Off has announced a special album release event that is set to take place on Tuesday, October 4th at Full Sail Live, the state-of-the-art performance venue on the campus of Full Sail University in Winter Park, FL. The event, presented by Full Sail University and sponsored by Monster Energy, will include a full band live performance, a Q&A session (moderated by the 2016 Vans Warped Tour Monster Energy Pit Reporter, Tori Kravitz), and an exclusive meet and greet with fans. The event will also be the only place to get the album early, ahead of its official release date. It will take place from 6pm – 9pm, with the live performance portion of the evening beginning at 7pm EST and made available via streaming live online here.A limited number of free tickets to the album release event will be made available to the public. Seating is limited, and will be available on a first come, first served basis.

Upside Down is set to release on October 7th, 2016 through Equal Vision Records. The album was recorded in Los Angeles, CA with producers Brandon Paddock (Panic! At The Disco, Avril Lavigne, Pentatonix), Erik Ron (Saosin, Panic! At The Disco) and Mike Green (5 Seconds of Summer, All Time Low, Cassadee Pope). It was chosen as one of the “Most Anticipated Albums of 2016” by Alternative Press Magazine and is now available for pre-order by visiting http://setitoffband.com/.

In a joint statement, the band says, “We are all extremely excited to be releasing our new record Upside Down, and for the world to finally hear what we’ve been working so hard on for the past year. We are anxious for fans to hear our new songs, as they are our most mature work to date. We’ve challenged ourselves to break down genre walls – pulling influences from pop, hip-hop and R&B. Brace yourself – this is Set It Off at the pinnacle of our careers.”

Fans caught a taste of Upside Down earlier this year with the release of the new song and music video for “Uncontainable”, which is now available for purchase and streaming on digital accounts such as iTunes and Spotify. Those who pre-order Upside Down will receive “Life Afraid”, “Something New” and “Uncontainable” as instant grat tracks.

The band just completed the entire 2016 Vans Warped Tour where they performed main stage and have announced an upcoming headline tour in October. The Something New Tour will kick off October 6th in St. Petersburg, FL at State Theater. Tickets and VIP Packages are available now at www.setitoffband.com. 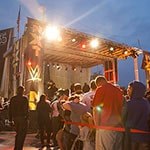 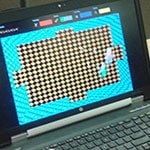