This Audio Production Grad is Racking Up Post-Production Credits 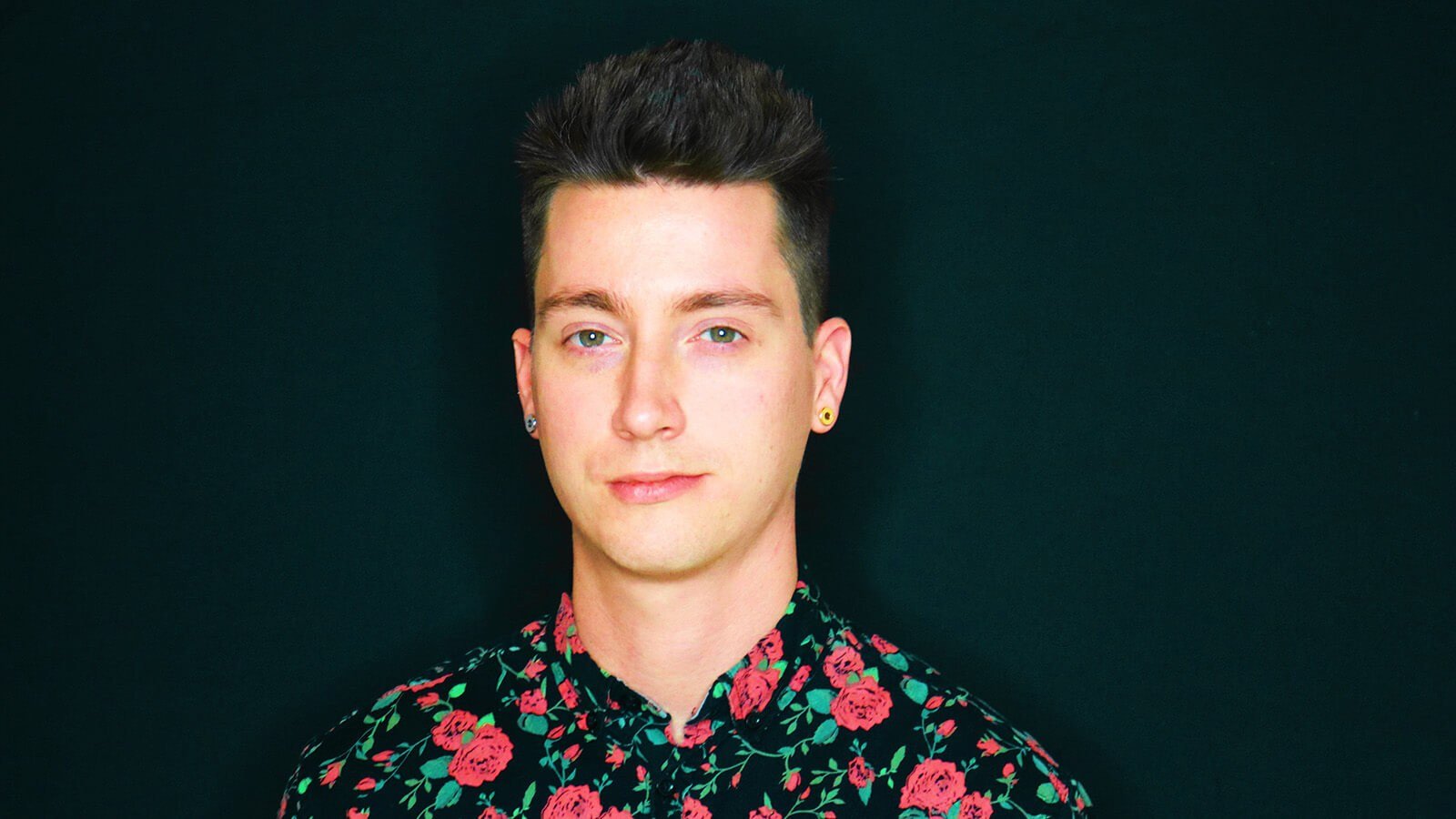 Jeremy Barr was a budding music producer when he signed up for Full Sail's Audio Production program. The self-proclaimed "hip-hop head" was recording and mixing local artists in his parent's basement in northern Virginia when he decided to build his career with a formal audio education. But when he started his online classes, he quickly realized that music production was the tip of the audio iceberg. Today he's landing a steady stream of audio post-production projects for shows on Netflix, E!, and the Discovery network through his company, Oddly Enough Productions.

Jeremy chose Full Sail's online Audio Production program so that he could continue working full time as he earned a bachelor's degree. His courses showed him that his passion for sound could take him beyond the music industry.

"I didn't really realize how much was out there as far as sound was concerned, specifically with video games, and film and television. So, once I took the Sound Design for Games class, it opened my eyes to another world of audio."

Jeremy had already launched Oddly Enough Productions before he started school, but he'd focused on getting music production clients. His Full Sail classes, plus his move to Los Angeles in 2017, made him realize that shifting to audio post-production could help him land more consistent gigs. He got a job at Wild Woods Picture & Sound in Los Angeles' Studio City neighborhood, working his way up to an Assistant Audio Editor position and networking with the freelancers and clients who walked through the door. Chatting with other people in the industry helped him land some of his first clients.

"Most of my work comes from literally talking to as many people as I could, just to say, ‘I do this, X, Y, Z. I'm always open to take on more work. If you're looking for somebody, let me know,'" says Jeremy.

I didn't really realize how much was out there as far as sound was concerned, specifically with video games, and film and television. So, once I took the Sound Design for Games class, it opened my eyes to another world of audio."

Recently, Jeremy has combined his original love of music with his knowledge about how audio is used in film and television production. He submitted several original songs to music publishing company DL Music; his music was placed on a few different shows including Botched on the E! network. Now Jeremy is writing more music so that Oddly Enough can have its own catalog.

"We have a relatively small catalog right now. It's mostly music that I've written with a handful of other artists I've collaborated with. So, our plan over the next year is to keep growing that catalog, and to eventually start pitching it to different music supervisors that I've met over the years, to hopefully get some more placements through that," he says.

As Oddly Enough keeps growing, Jeremy continues to say the word that put his company on the map: yes.

"I wouldn't have even realized [that there were opportunities in audio post-production] and gotten to where I am today without saying yes to opportunities that I might have said no to, just because it didn't seem as cool as [music production]. My advice basically is, say yes to as many things as you can, say no as little as possible. Always keep an open mind, and just have fun. I love what I do so much, and I have fun doing it. I think that is very catchy to my clients." 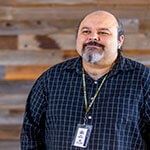 Instructor Featured on Audiokinetic Blog for Work in Accessibility