Two Students Work Behind the Scenes at 'Hearthstone' Event 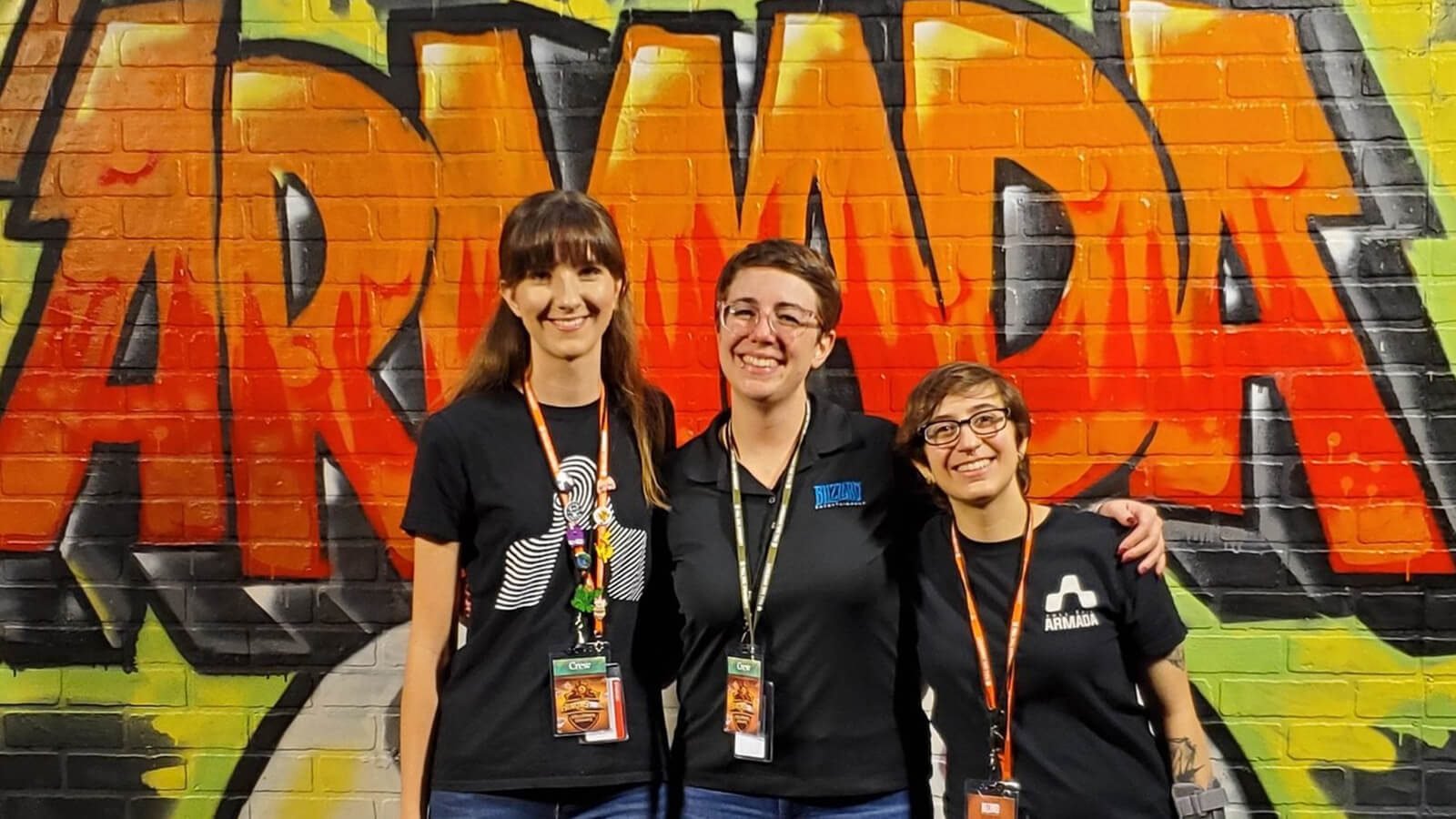 The 2019 Hearthstone Collegiate Championships roared into the Fortress following the release of Descent of Dragons, with four teams competing in a heated series of back-and-forth matches. Rochester Institute of Technology's team ultimately came out on top, but for Full Sail University students and Full Sail Armada athletes PeptoAbysmal and Karadactyl, it was more than just a tournament.

For these two members of the Overwatch varsity team, the event was an opportunity to get a behind-the-scenes look at what goes into a live esports event and gain experience from shadowing the members of a professional production team.

Under the careful eye of Erin Eberhardt (Blizzard's lead project manager on esports and a Full Sail grad), both players were given opportunities to interact with all facets of the day's events from interpersonal communications, team assistance, technical feedback, and logistics.

And, even before the day's events kicked off, both players were electric with anticipation about what lay ahead for them.

"I woke up and was just like 'Oh my gosh, today's the day'," says Karadactyl. "I was thrilled."

Karadactyl took on the role of a player-manager during the event and was directly responsible for working with the four visiting teams and providing them with everything from food, direction, and, by her own decision, moral support.

"I was mainly just making sure everybody was happy," she says. "I wanted to make sure that the losing teams were able to replenish themselves, because, once you lose, that's a defeating feeling."

PeptoAbysmal's day was spent as Erin's personal assistant, getting a look at all the intricacies of the production, from coordinating with other event staff to relaying information to the technical teams and sportscasters.

"I pretty much was everywhere that she was going," she says. "[Erin] was like, 'You're going to follow me around all day,' and I was like, that is perfectly fine with me. I love it. Let's go."

"If she asked me 'Hey, could you go to the people in the command center and see what they're doing? Tell them that they need to change the colors of this before the broadcast goes live' I'd run from the lobby up to the room," she recalls. "It was a lot of that."

Both students learned a number of valuable lessons during the event.

"Don't take liberties, especially during a live event," says PeptoAbysmal of her biggest takeaway from the day. "If someone says, 'I need a lint roller' do everything in your power to find that lint roller."

Likewise, Karadactyl left the event with a greater perspective on leadership roles and adapting on the fly. "The lesson I learned with the player-manager role is know what's going on at all times," she says. "Always have a plan B." 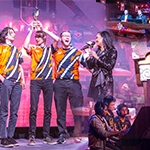 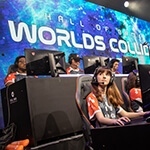 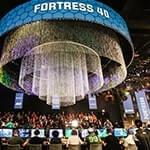