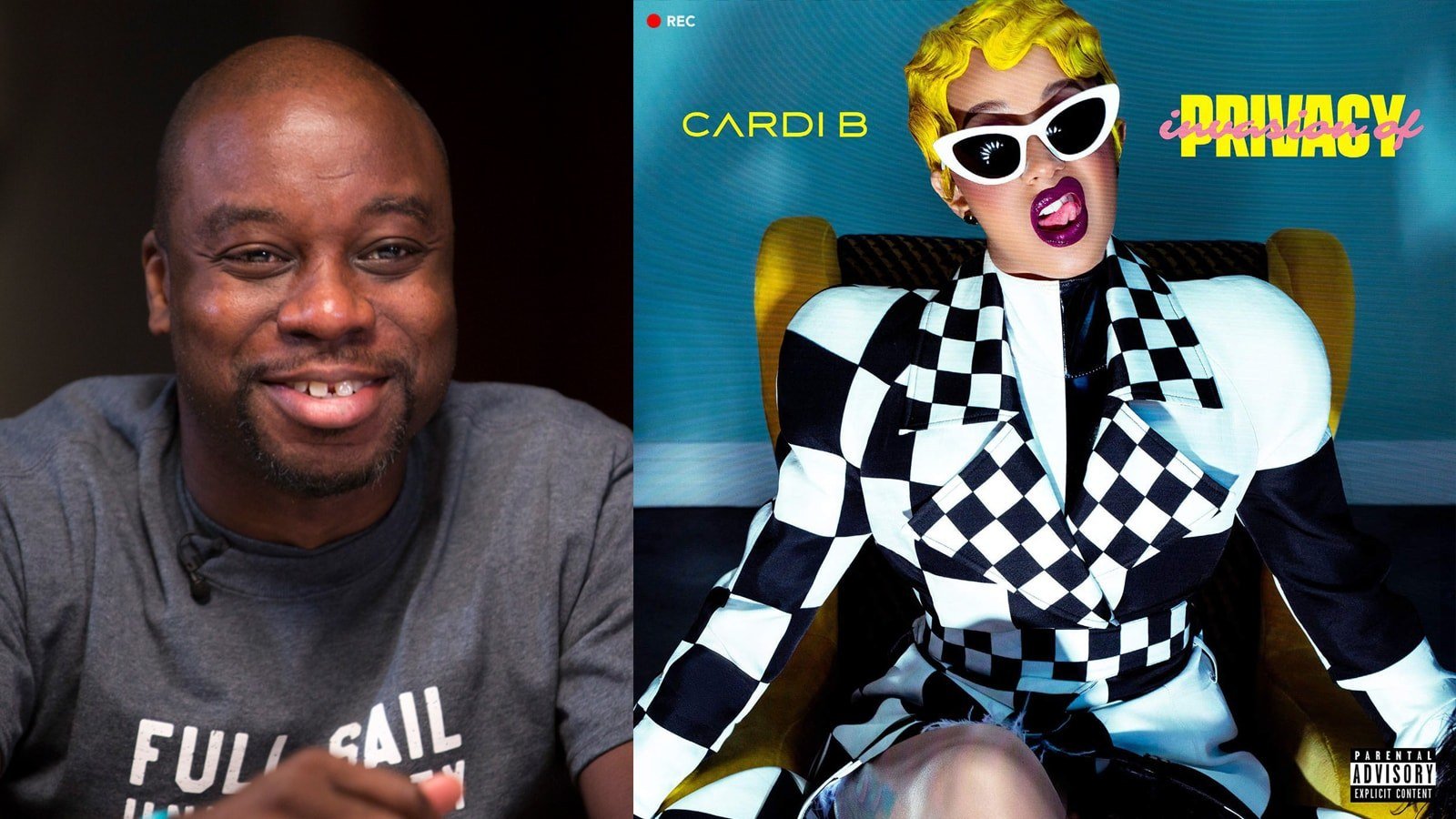 Mix engineer and Full Sail Hall of Fame inductee Leslie Brathwaite has built a career working with top-tier artists like Pharrell Williams, Outkast, and Jay Z. Now, he’s added another juggernaut to his client roster with the release of Cardi B’s debut album, Invasion of Privacy.

She’s the most authentic person, and she’s really fun to be around. It wasn’t a matter of wanting to have control – she had full trust in me. She’s just curious as to the process.”

Leslie first got word of a potential collaboration with Cardi B late last year, on the heels of her signing with Atlantic Records and the success of her single “Bodak Yellow,” The label reached out to Leslie about working on the artist’s forthcoming full-length.

“They reached out in November,” recalls Leslie. “Then I didn’t hear from them for months. Suddenly, in March, they got back in contact with me and asked if I could get the mix done in two weeks. It worked out because the date that the mix was due coincided with my first day of vacation.”

Working with Cardi B was refreshing, says Leslie, due to the level of enthusiasm brought to the project. Typically, Leslie works out of his home base in Atlanta and sends digital versions of the completed mix to artists for approvals. But Cardi B wanted a better understanding of how the mixing process unfolds, so she flew Leslie down to Miami to see him in action.

“She’s the most authentic person, and she’s really fun to be around. It wasn’t a matter of wanting to have control – she had full trust in me. She’s just curious as to the process,” he says.

To get the project turned around quickly, Leslie enlisted the help of another Full Sail grad – mastering engineer Colin Leonard.

“Colin’s been my go-to mastering guy for a couple of years now,” he says. “When the head of Atlantic, Craig Kallman, asked if I had any recommendations for mastering, I immediately thought of Colin because not only does he do incredible work; he’s also fast. We turned the record in on April 2nd, and it came out on April 6th.”

As for Leslie’s favorite track on the record?

“I’m a big fan of the first song, "Get Up 10." It reminds me of Meek Mill’s "Dreams and Nightmares Intro," where the drums don’t kick in for the first minute or two. And it’s a great way to begin the record with a testament of where Cardi B came from.” 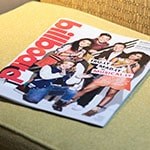