Film grad Hunter M. Via has worked as a supervising film editor on dozens of movies and TV shows, including The Walking Dead, Sons of Anarchy, and Stephen King's The Mist.

Hunter got his start in the American Cinema Editors (A.C.E) internship program, which gave him crucial experience and countless industry connections. His career hasn't slowed down since, with credits on The Shield, Arrested Development, and Robert Rodriguez's From Dusk Till Dawn. He's worked on multiple projects with legendary director Frank Darabont, including Stephen King's The Mist, Mob City, and The Walking Dead, which Hunter won an A.C.E award for in 2010 for Best Edited One-Hour Series for Commercial Television. He's also collaborated with former classmate – and fellow Hall of Fame inductee – Darren Lynn Bousman on several projects, including the 2010 thriller Mother's Day.

"When should you reveal there's a bomb in the room? Or when do you show that gun? It's all about the tension."

Tension is a common theme on Hunter's résumé, and being able to cut a project so that its most suspenseful moments keep viewers on the edge of their seats is the mark of a talented editor.

"Violence and mayhem is my thing," says Hunter. "I'm not a violent person; I don't know what the draw is, but I enjoy horror. I've made a career out of doing horrible things to people."

One of the fun things about editing in general is being able to control time.”
—Hunter M. Via 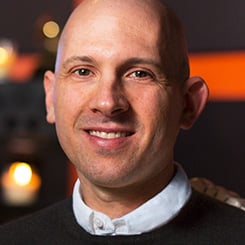 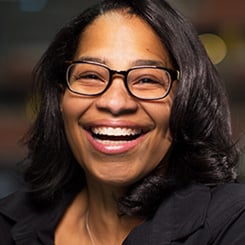 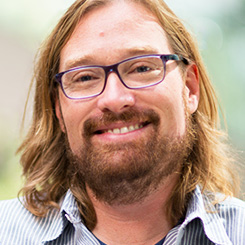 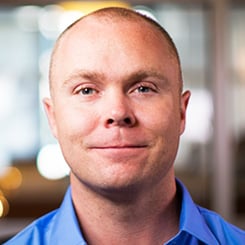 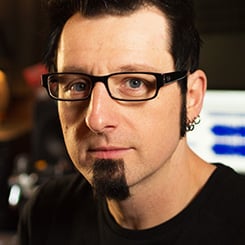 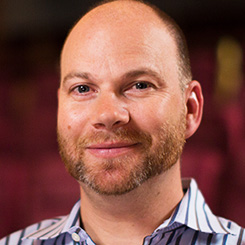