Tom Boyd is taking cinematography to new heights … or rather, depths. The 1991 Film grad specializes in filming underwater scenes, and his work has appeared in more than 35 films and TV shows, including Little Miss Sunshine, Into the Wild, Parenthood, and Prison Break.

"I've always been drawn to the water ever since I was little," says Tom.

Tom was a diver before he was a cinematographer - while working at the New England Aquarium and studying at Northeastern University, he bought an underwater camera and started capturing his own dive footage. His interest grew, which eventually led him to Full Sail and then out to Los Angeles, where he landed his first job on the underwater unit of Crimson Tide. He was quickly promoted from PA to camera operator because of his experience.

Since then, Tom's done everything from swimming with sharks for The Discovery Channel's Shark Week to capturing dramatic underwater scenes for CSI: NY. Today, he works on set as both a camera operator and a consultant on a number of films, TV series, and documentaries. It's a perfect amalgamation of his two passions: diving and capturing images.

"Every now and again when you're shooting underwater you'll have these shots where you go, 'whoa, that was cool,'" says Tom. "It's nice to be able to bring images to people who would never dive and see that. I think that's why I do it. I want to make a difference." 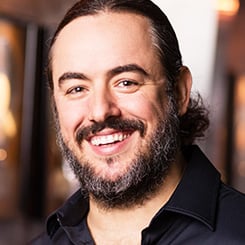 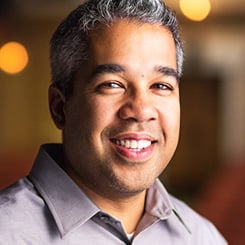 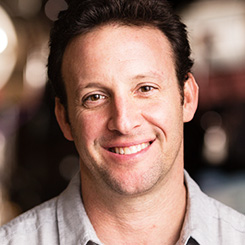 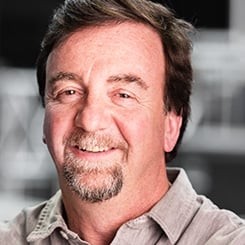 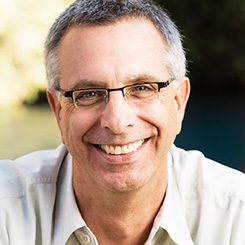