It's no secret our faculty and graduates have worked on some amazing projects with amazing people, and they have the industry contacts to back it up. 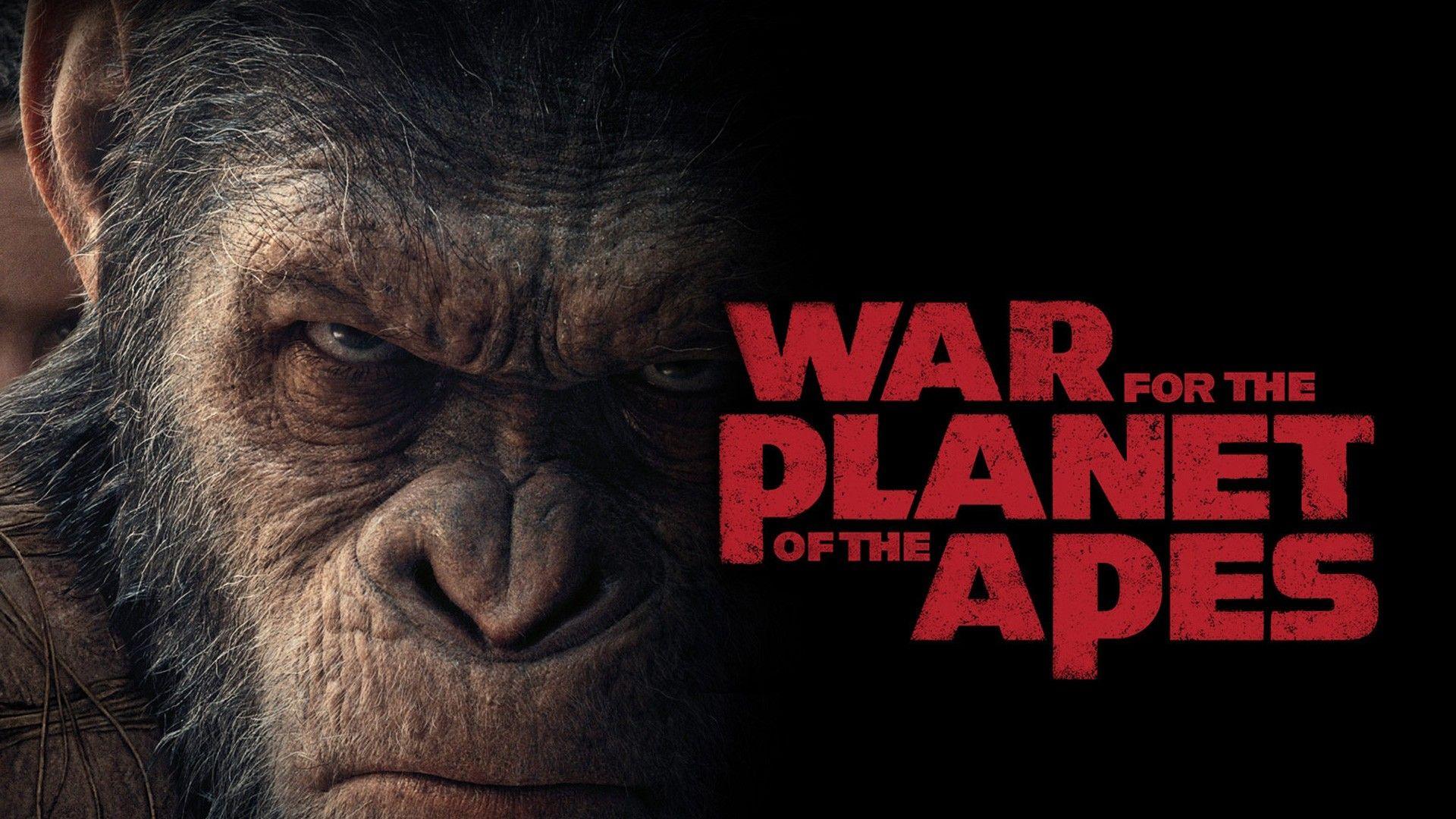 In our newest feature, we explore some of these projects by asking the question, "Who's the most famous person in your phone?"

Position: Larry has worked as a second assistant director on dozens of films like Captain America: The First Avenger, X-Men: First Class, and most recently, War for the Planet of the Apes. He’s a 2013 Hall of Fame inductee and currently works at Full Sail as a lab specialist, educating students in our Film degree program about the ins and outs of feature film production. 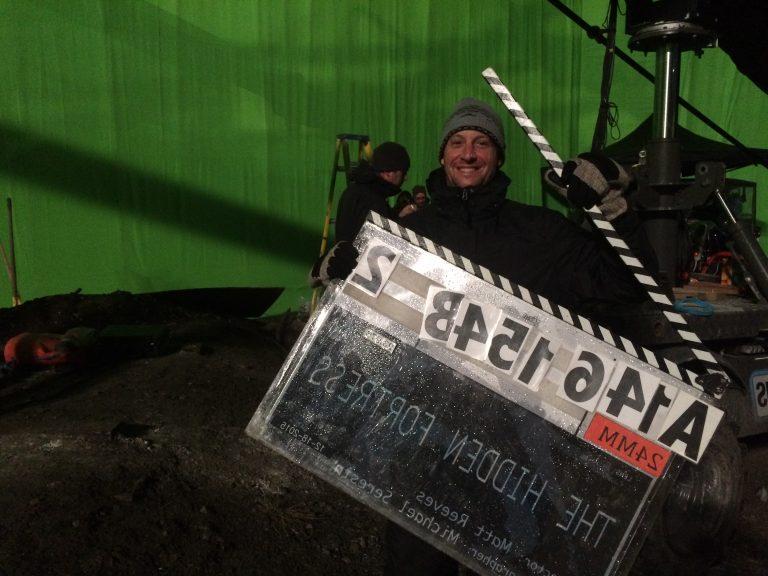 Full Sail: Tell us a little about what a second AD does.

Larry Katz: I’m very involved with scheduling and logistics. I keep the production schedule and make sure everyone in the cast knows where they need to be and when. I guess you could say I wrangle the actors. During filming, I’m on set making sure we’re following the plan and that everything is happening in a safe and efficient manner. I’m also in charge of hiring and overseeing all of the production assistants.

At Full Sail, my work revolves around what I know best, which is teaching students how to prep for a shoot the right way. Many of them will enter this business as production assistants, and I try to prepare them for that.

FS: Tell us about working with Andy Serkis.

LK: Spoiler alert: We don’t really have apes on set when we’re making these movies. We use motion capture technology to combine an actor’s performance with realistically animated characters. I find what Andy does interesting because he’s found his niche.

We shot in Vancouver, and I remember one night specifically. It was December, less than 40 degrees out and we had a 4 p.m. – 4 a.m. shoot. It was freezing and raining. Andy gets to set, and he’s just a very jovial guy. But as soon as they call picture up, he completely transforms himself into Cesar. He’s put in a tremendous amount of time studying ape vocalizations and movements. It’s incredible. 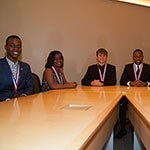 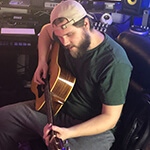 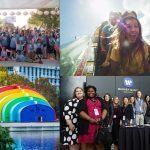 Year in Review 2016: Full Sail in the Community