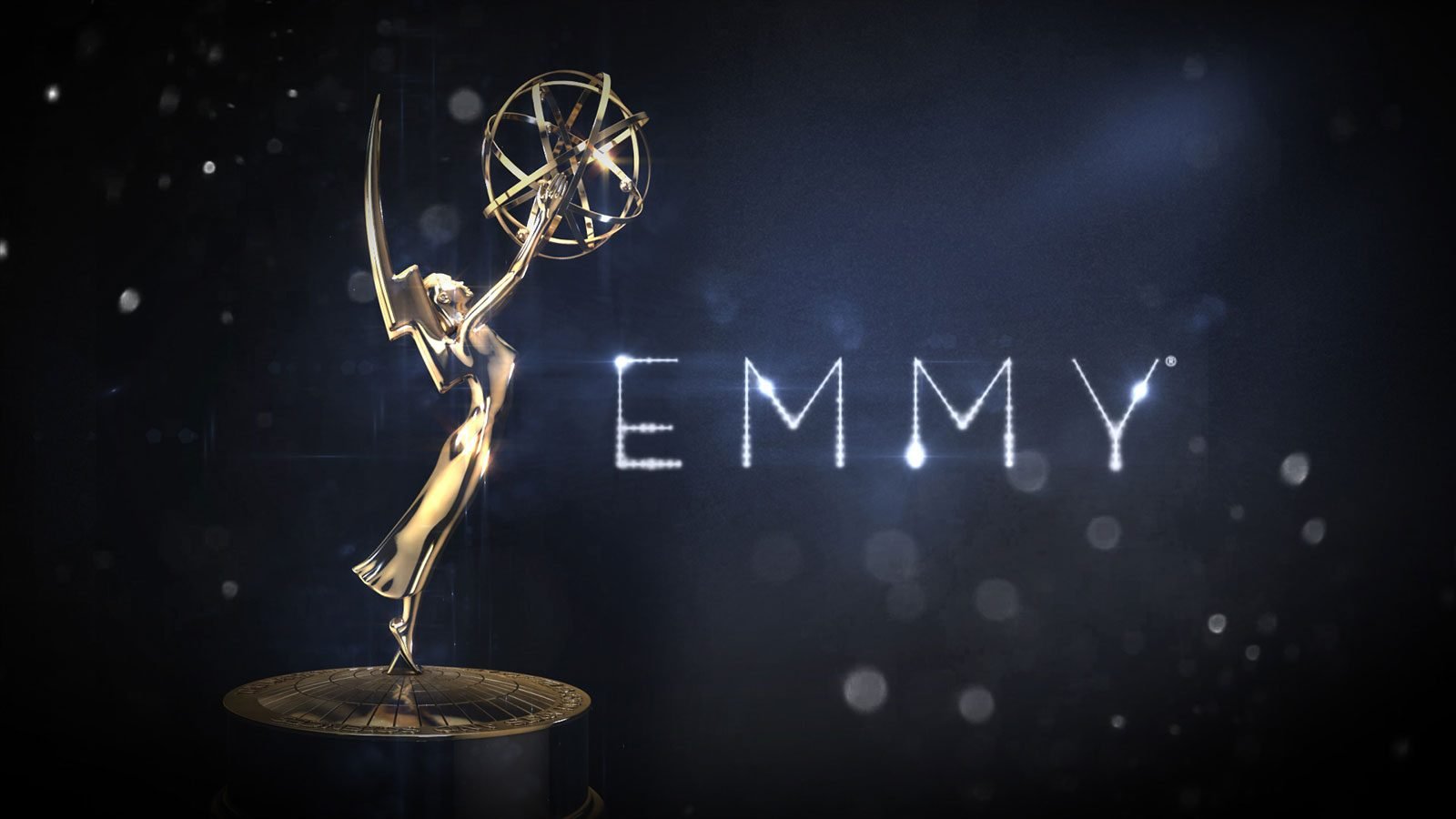 The 2012 Emmy season came to a close this September, honoring another impressive year for television programming. Looking at the results of the 64th Primetime Emmy Awards and accompanying Creative Arts Emmy Awards, we’re proud to see that 45 Full Sail graduates worked on 23 winning projects in 42 different categories.

Of the alumni who contributed to the year’s honorees, two were presented with their own Emmy statues. Film grad Ben Folts was recognized for his work as editor on the 2012 Rock and Roll Hall of Fame Induction Ceremony, which won Outstanding Picture Editing for Short-Form Segments and Variety Specials. Recording Arts grad Brett Voss also garnered a statue for his work as Foley editor on the epic fantasy novel adaptation Game of Thrones, winner of Outstanding Sound Editing for a Series.

HBO had another big success with Boardwalk Empire, which scored four awards, including Outstanding Directing for a Drama Series and Outstanding Special Visual Effects in a Supporting Role. A group of four alumni contributed to this period piece, with Tara Boccia as set dresser (Film, 1996), Ruy Garcia as sound designer (Recording Arts, 1992), Paul Tirone as sound re-recordist (Recording Arts, 2005), and Kelsey Randle as digital compositor on the award-winning visual effects (Digital Arts & Design, 2010).

Other notable winners in the drama categories included Breaking Bad, Game Change, American Horror Story, The Good Wife, Smash, The Walking Dead, and Justified, which had a combined twenty-two graduates involved in their development.

Adding some humor to the proceedings, a fresh batch of comedies featuring the work of our grads also walked away with Emmy statues. Outstanding Casting for a Comedy Series was awarded to the word of mouth hit Girls, which had 2006 Film graduate Julie Sage as location assistant. 2005 Recording Arts grad Brent Findley also worked as a sound editor on 2 Broke Girls, recipient of Outstanding Art Direction for a Multi-Camera Series.

Looking at the volume and quality of entertainment broadcast during the past year, you get a new respect for the achievements of those in the industry, including the Full Sail alumni who worked behind the scenes to get this programming on the air. We’d like to congratulate the 45 graduates who worked on the 64th Emmy winners, as well as the many other alumni credited on the full range of nominees. 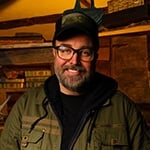 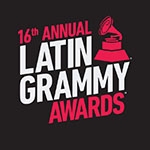