Zach Segal, a Solutions Architect working in the Information and Media Technologies (IMT) department, refurbished seven Full Sail computers that were headed for the dump. He donated the machines to Harbor House of Central Florida. 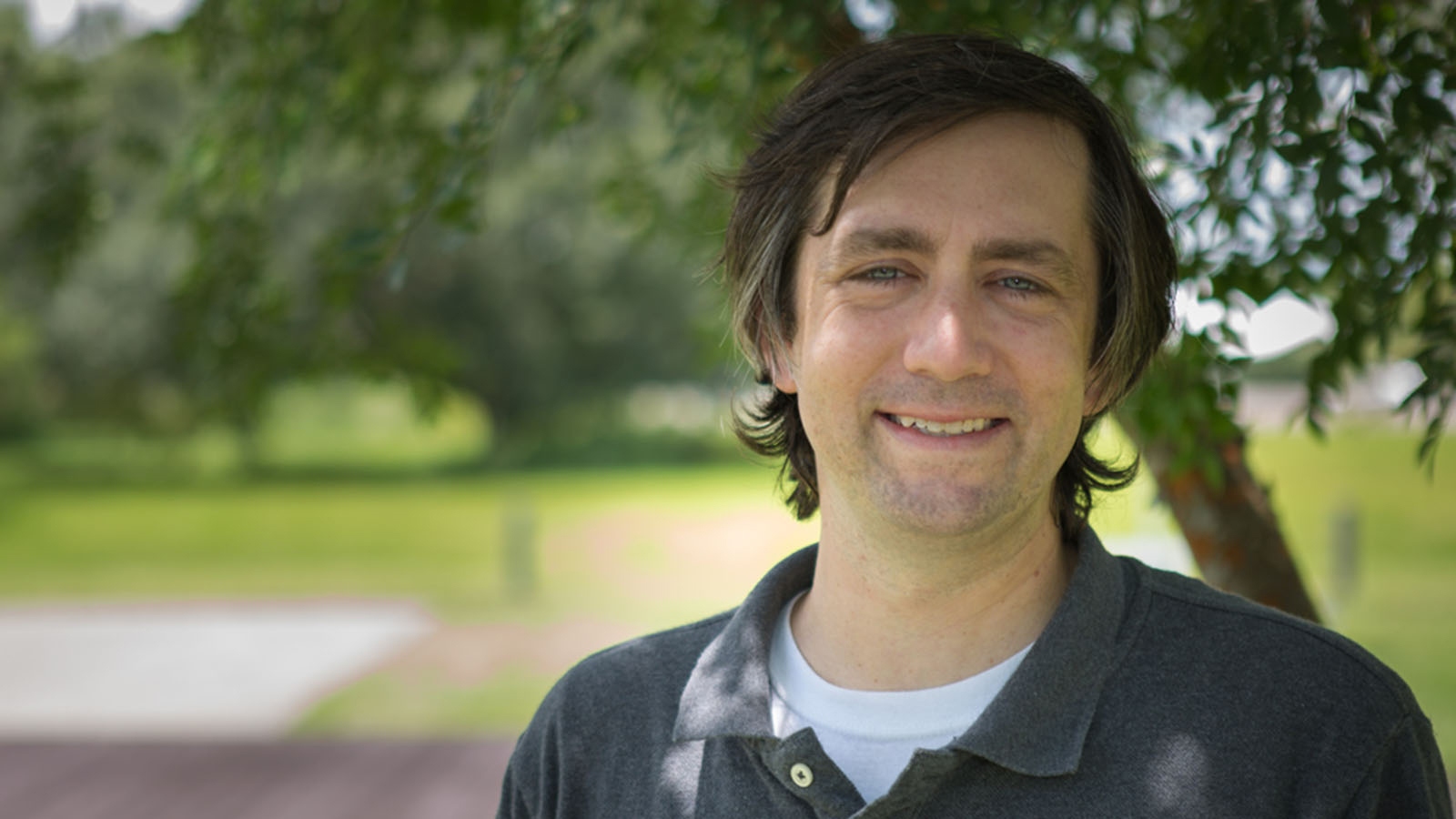 As a Solutions Architect working in the Information and Media Technologies (IMT) department, Zach Segal works with developers and a server team to scale operations for Full Sail’s constantly expanding network. Essentially, he’s a problem solver. So when a problem presented itself a few feet from his desk, he decided to do something about it.

“We recycle a lot of old equipment here,” says Zach. “Either computers or equipment related to our educational programs like mixing boards, audio equipment, that kind of stuff. And we do the pick-up right near where I work, so I would see the truck come and see them bring all the equipment out. And one day it just occurred to me that these computers could easily have a second life somewhere else.”

When a piece of equipment needs to be replaced, it’s usually due to the malfunction of a single part, or simply because the hardware is outdated. Zach knew he could take two or three old computers, break them down for parts, and use those parts to build a working machine that’s more than capable of meeting the needs of the average person. It was important to him that the computers go to a worthy cause. After asking around, Zach settled on Harbor House of Central Florida, an organization that provides shelter, legal, and counseling services to survivors of domestic abuse.

All in all, Zach was able to build and donate seven computers to Harbor House. What’s more, he did all of the work on his own time. Speaking to Full Sail faculty and staff last week, President Garry Jones called Zach, “someone with a great heart” and said that Full Sail would match the original donation of seven computers with an additional seven machines.

“It was a wonderful surprise,” Zach says of the additional donation. “I was actually on vacation, and I found out about it because all my friends started texting me.”

Moving forward, Zach has plans to refurbish a number of iMacs to donate to St. Luke’s new community center in Winter Garden. And despite the praise pouring in from the Full Sail community, he insists that he’s just an IT guy who likes to maintain a low profile. But, he says, he hopes his project inspires others to dream up creative solutions to problems that would otherwise be overlooked.

“I’m happy that people are hearing about it and I hope that it inspires them to pick up the cause. It’s really important to me to give back, and I have thoughts about doing that kind of stuff all the time. And so it’s a matter of just actually taking action, of just doing it. If you have an idea that stays with you, go after it. Make it happen, it’s as simple as that.” 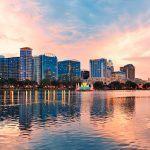 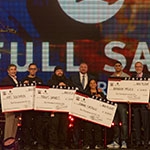