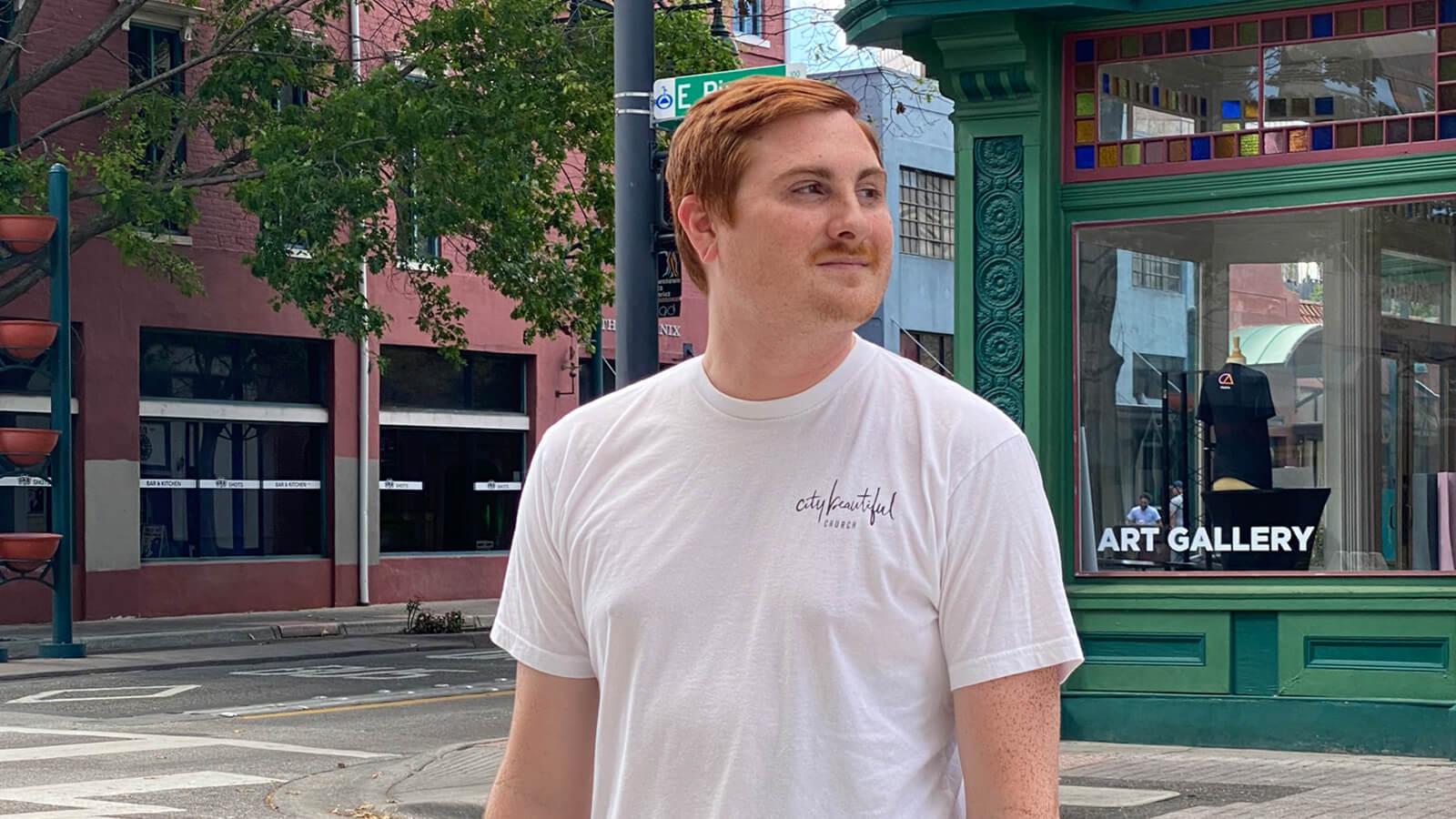 Software engineer and Web Development grad Austin Mayer has always had an interest in computers.

Initially drawn to Full Sail for its gaming-related degree programs, Austin found when he arrived on campus it wasn't quite what he imagined.

"I [toured] through the Game Dev course, and I really wasn't feeling it," he says. "Then I found the web course, and I absolutely loved it."

A few years after graduating and building relationships in the Orlando developer scene, Austin was approached by Disney Cruise Line about a position in mobile application development.

"I knew a lot of developers in the area," recalls Austin. "I applied, and they normally just give you three interviews. They gave me one interview, and they were like, 'We love you, come on.'

"The business essentially would have an idea, and we would throw hardware and software at that idea to accomplish it," he says. "Sometimes they didn't like how it turned out, and sometimes they loved it. And when they loved it, the idea and the application itself would be handed off to a larger team, and they would get funded to build it."

However, with the onset of the pandemic and massive layoffs from media and travel companies around the globe, Austin's time with Disney was cut short. Luckily for the grad, his positive reputation in the community and hardworking demeanor allowed him to pivot to a role with German veterinary medicine brand, Boehringer Ingelheim (BI).

At BI, the grad works on web applications that enhance user experience, including software that enables virtual veterinary visits for your pet. Initially brought on in a contract role, Austin's professionalism and commitment eventually led to a full-time position.

For current students fearful of finding work post-graduation, Austin recommends using the time they have at their disposal now to really hone in on their passion.

"What I always feared in the beginning was like, 'Oh, I don't know enough to create in applications. So I'm just going to wait,'" says the grad. "I think from what I've learned and from what I've experienced, you should start those projects and reiterate them through your time during Full Sail, because, once you get into the real world, you may not have the time." 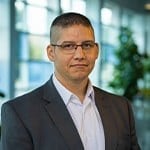