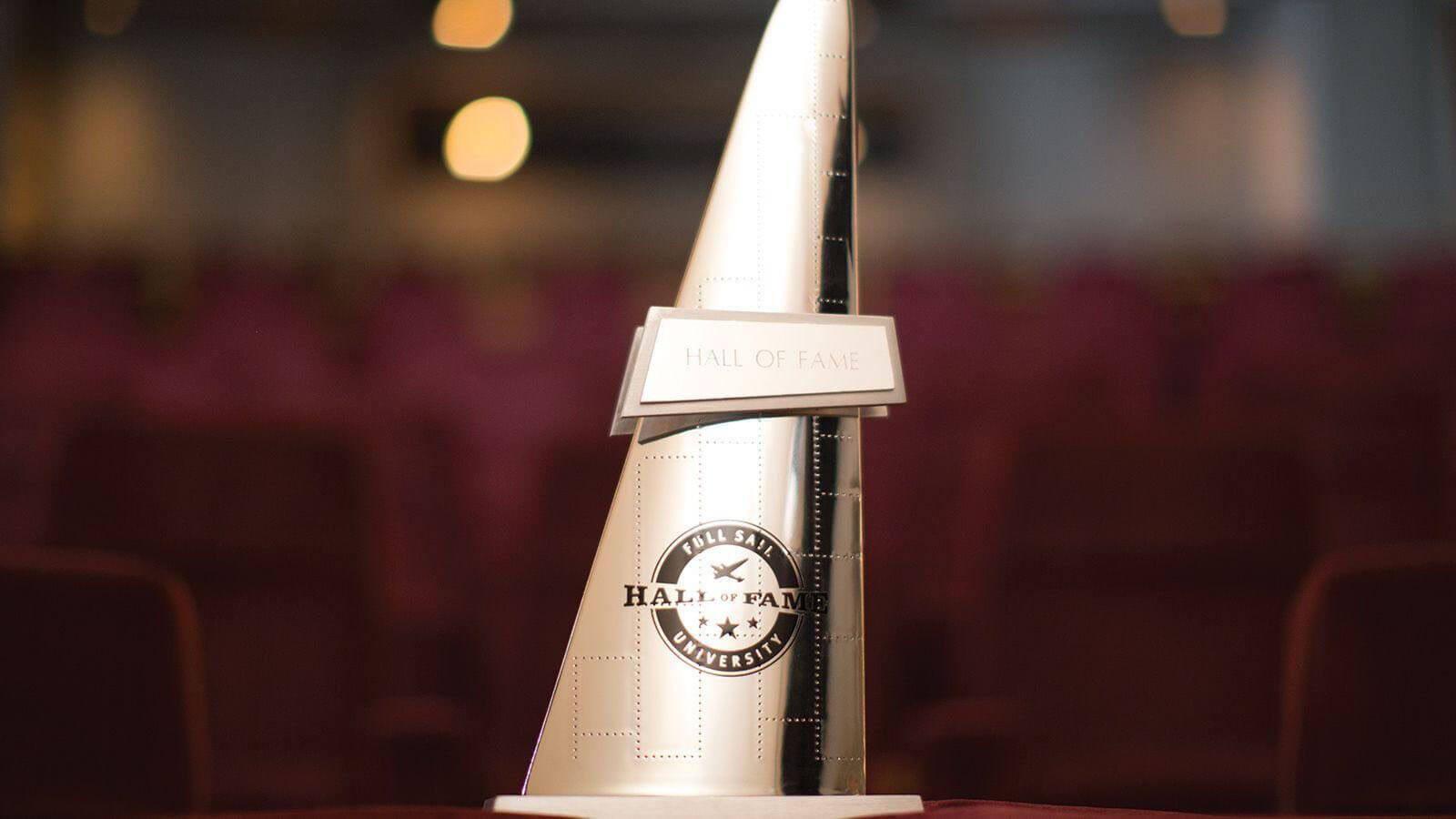 Full Sail University is proud to announce the 12th Annual Full Sail University Hall of Fame induction class comprised of six graduates recognized for outstanding contributions to the world of entertainment, technology, media, and the arts. The induction of this new class of honorees will occur during Full Sail’s 12th Annual Hall of Fame Week, scheduled to be held March 6–11, 2022.

In addition, several events will be available to the public via online streaming, including the induction ceremony to celebrate and recognize the following class of inductees: 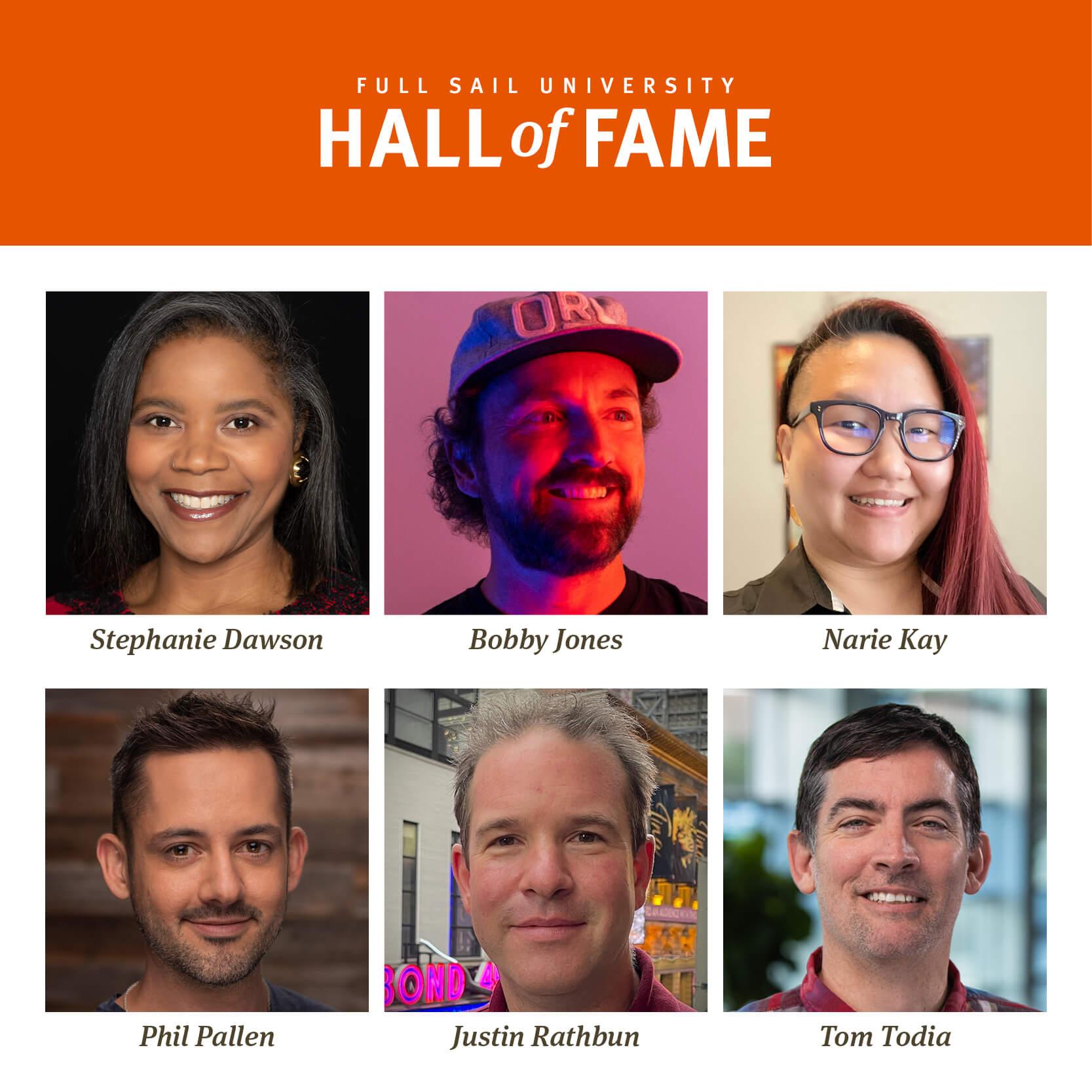 Since 2009, Full Sail University has celebrated the now time-honored tradition that is the Full Sail University Hall of Fame. Its purpose is to acknowledge those graduates who have made outstanding contributions to the world of entertainment, technology, media, and the arts throughout the university’s over 40-year history.

Beginning in early November 2021, virtual panels and presentations dubbed “Hall of Fame Sessions” will be made available publicly via Full Sail’s YouTube. Additional information regarding events and special guests will be announced closer to Hall of Fame Week. Please visit the official Full Sail Website and Hall of Fame on Full Sail One (Note: Must have a Full Sail One login to view) for more details, and follow @FullSail to join the #FullSailHOF conversation on Twitter. 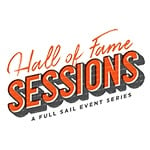 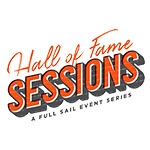