The studio is named after the first Dungeons & Dragons campaign Arneson wrote, and features an exhibit with memorabilia from his nearly four decade career as a game developer. 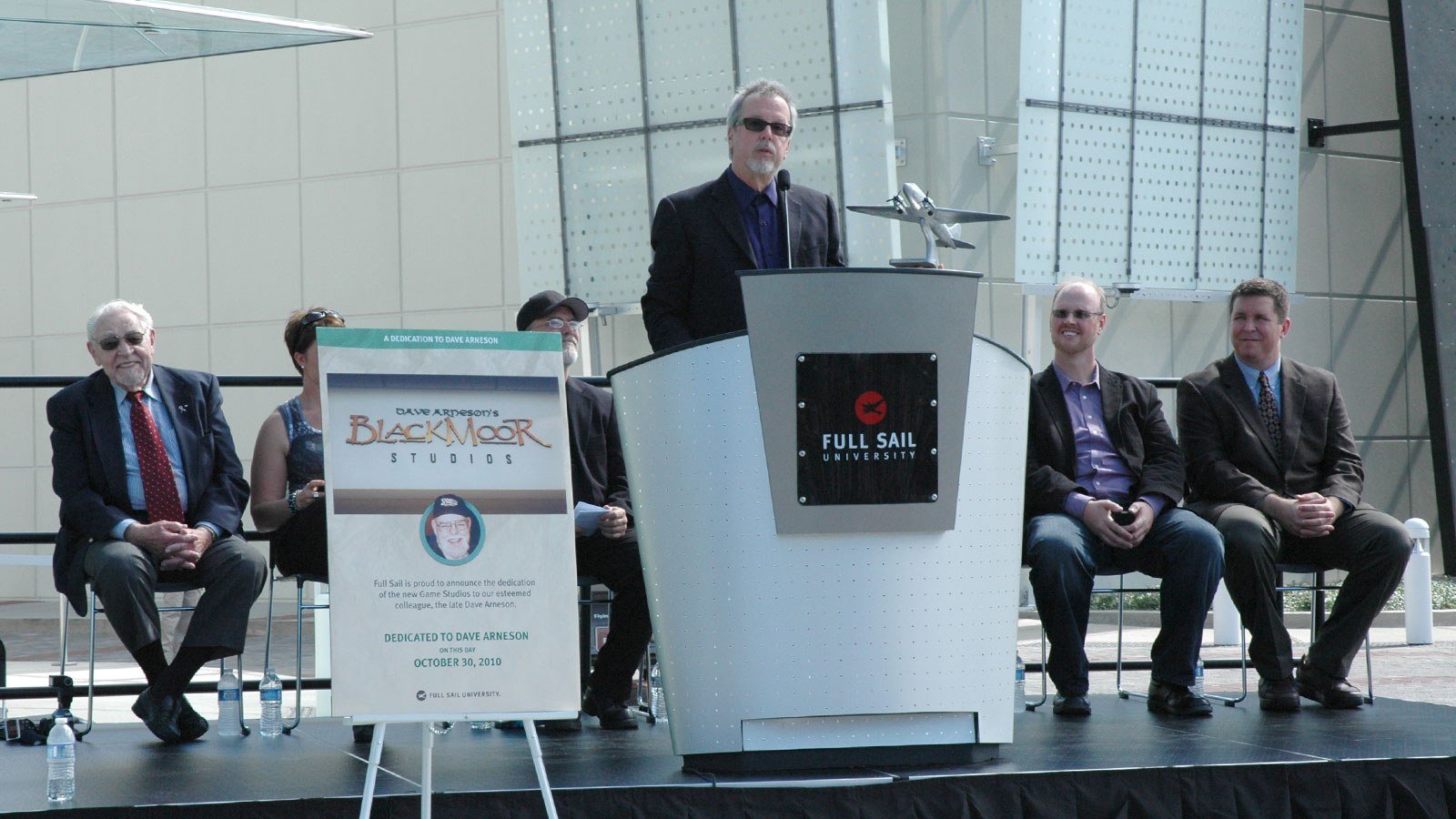 Full Sail recently held a dedication ceremony for the new game development facility, Dave Arneson’s Blackmoor Studios. Arneson was the co-creator of Dungeons & Dragons, and joined Full Sail’s gaming staff in 1999 – serving as the course director for the Rules of the Game class for nearly ten years, before his passing in 2009.

“Dave Arneson was a pioneer in gaming entertainment and we are honored to name the Full Sail game studios, Blackmoor, after his works,” said Rob Catto, Director of Game Studios.

“They gave very moving and funny talks about Dave and how he touched their lives,” says Liam Hislop, Department Chair for the Gaming Project class. “He was a great friend and teacher, and it was really special to see so many people close to him share their stories.”

Following the opening ceremony guests were invited into the studio where staff hosted gaming sessions throughout the day.

“It was a phenomenal experience,” Hislop says. “We had people that Dave worked with, program advisors, and a few students together. They even did a version of the original Blackmoor campaign. It was a really nice tribute.” 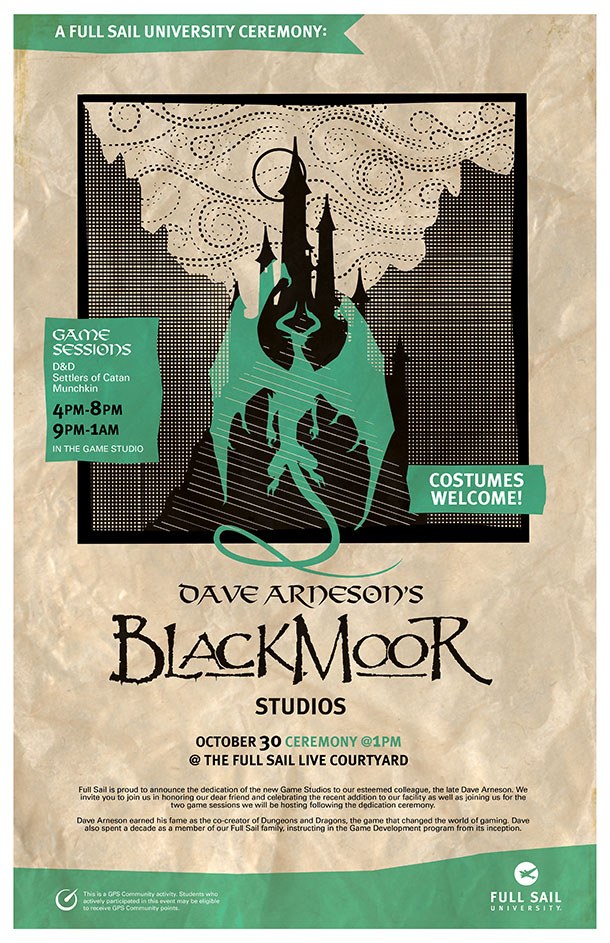 Learn More About Our Games Degrees 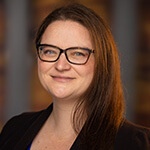