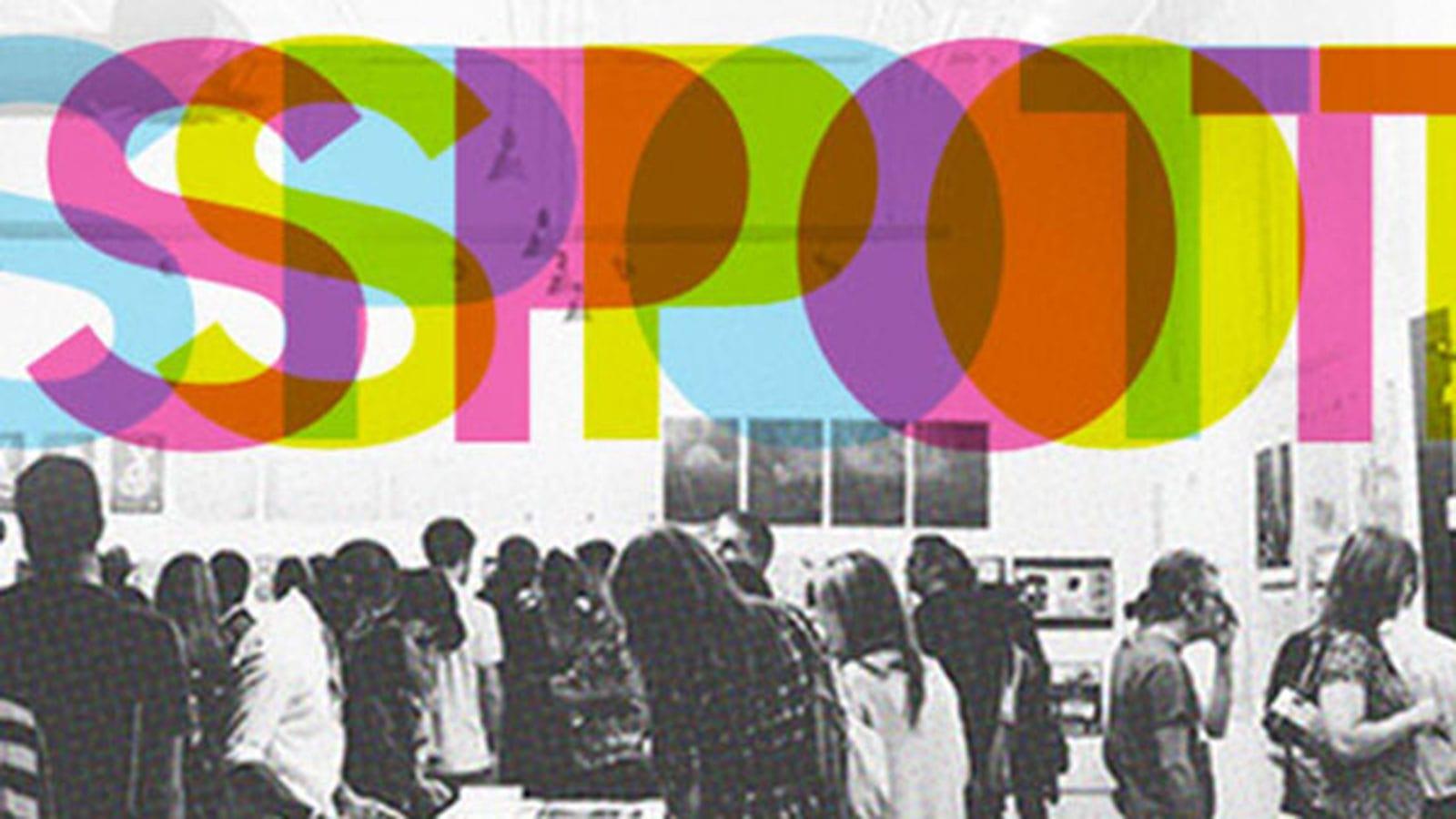 Since the beginning of the year, a handful of Digital Arts & Design faculty members and students have been taking part in AIGA Orlando’s Mentorship Program, an initiative that pairs talented college students and recent grads with local industry professionals. The four-month program culminates this Friday night with the SPOT Showcase, where each student in the program will display the self-promotion design project they’ve been working on under the guidance of their mentor.

“This program was constructed to connect students to professionals and bridge that gap between learning and the real world,” says Dionne, who credits this year’s Mentorship Program with helping at least four students get internships or jobs. “It’s all geared to the student. If you’re passionate about something and you look up to somebody that does what you want to do, having the chance to work with them closely is great self-promotion to market yourself and get a job.”

During the four-month program, students work on a self-promotion packet with their advisor, who they’re meeting with face-to-face at least once a month. The students also attend monthly workshops that correspond with the stage of the design process they’re in with their projects, from studio tours to production-driven lectures. They’re also invited to attend all AIGA Orlando events for free.

“I meet with my mentee [a senior at the University of Central Florida] for brainstorm sessions and re-evaluation of her work,” says Fatima, a first-year mentor in the program. “My role as a mentor was to help her clarify her future goals and re-design her brand to help her effectively reach the right group of employers. Her new brand is bold, deep, and poetic, like herself. It’s so gratifying to help students re-discover themselves and open up to a new direction.”

All of the students’ hard work will be celebrated and their final projects on display during Friday night’s SPOT Showcase, which serves as the official end of the 2014 Mentorship Program. A team of judges will choose the winning project, and that student will be awarded $500 and a one-year AIGA membership. Everyone who attends will receive a sticker that they’ll be asked to place next to their favorite project, and the student with the most stickers will win the People’s Choice award.

“The reason I really love participating in this program is because it goes a lot further than just a conversation about design. We both really learn a lot from each other, even though we are at different phases of our professional careers,” says Suzy, who is also working with a student who is a senior at UCF and who herself was a mentee in the AIGA Mentorship Program in 2007. “I probably wouldn’t be where I am today if it wasn’t for all of the relationships I made through this program.” 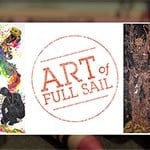