This year will also mark the official debut of DOTA 2 on the MLG Pro Circuit, as well as continue the robust competitive series for Call of Duty®: Black Ops II – which will lead into the MLG Fall Championship in Columbus, Ohio in late November. 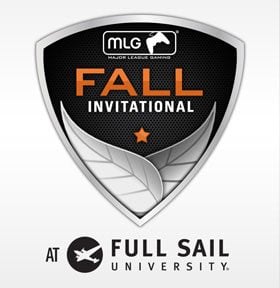 We’ll report back with ticketing information, as well as the full lineup of Major League Gaming Fall Invitational activities on campus, with the schedule of events currently including:

Gaming fans will have the opportunity to attend the Major League Gaming Fall Invitational in person or keep up with the action online, with details about live spectating opportunities to be announced in the coming weeks. For online viewers, the MLG Fall Invitational will be broadcast at www.majorleaguegaming.com beginning Friday, October 18.

While the event is still awhile off, fans can spend the weeks leading up to it catching DOTA 2 and Call of Duty®: Black Ops II qualifying tournaments on the Major League Gaming site, with the schedule available online. 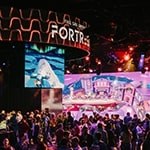 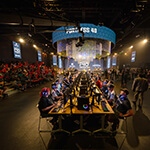