It’s the first time that Full Sail has been a major sponsor of the popular festival. 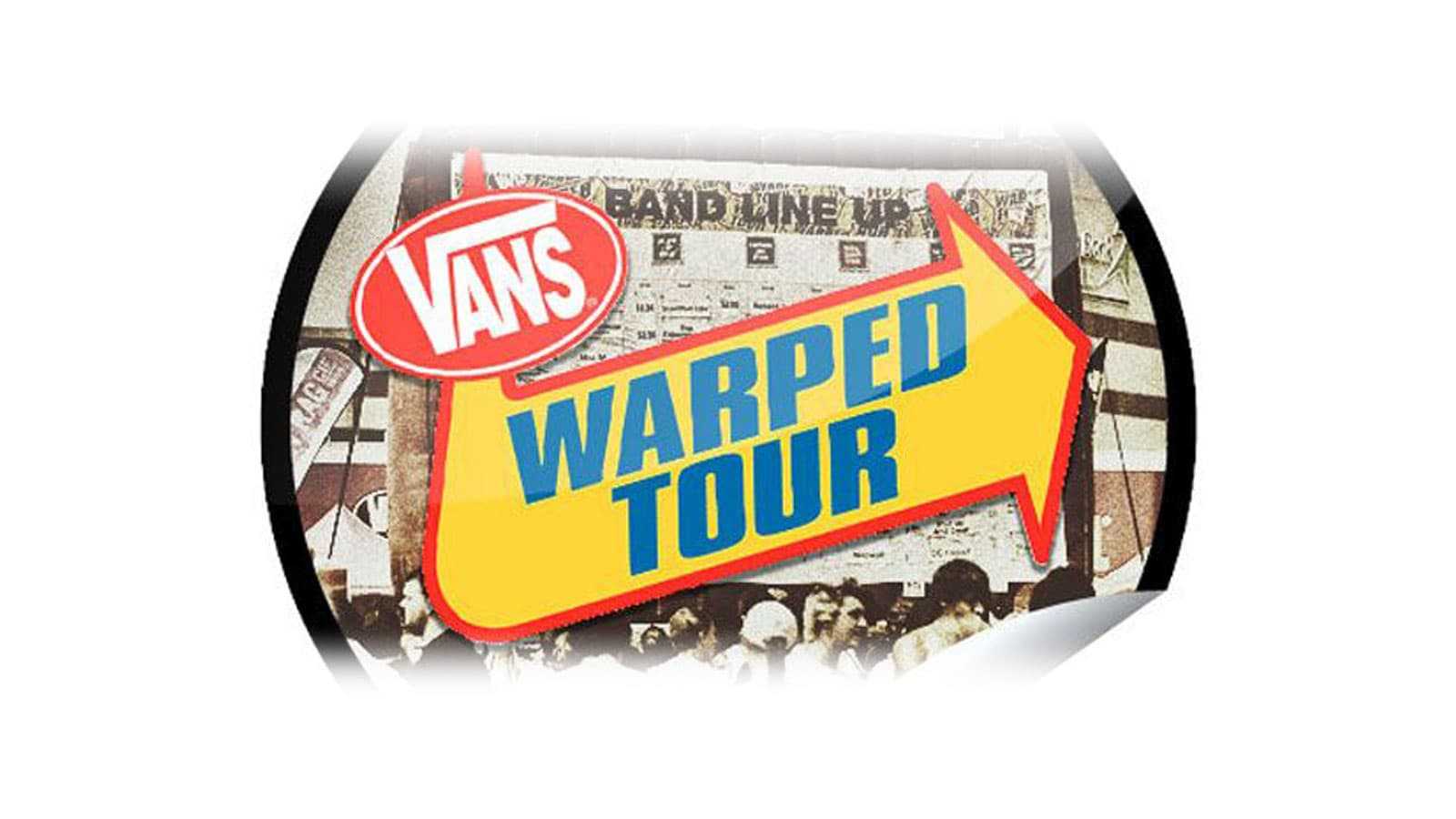 The Vans Warped Tour is about to spend its 18th summer trekking across America, and this year, there’s a new stage in tow: the Acoustic Basement presented by Full Sail University. It’s the first time that Full Sail has been a major sponsor of the popular festival, and besides presenting the stage, we’re also sending a Show Production graduate out to intern for the entire tour. Grad Ryan Luistro will be responsible for helping to set up the Acoustic Basement stage and run its sound board.

“One thing that drew me to this internship was that it’s not just one job,” says Ryan, who just graduated from Full Sail’s Show Production program last Friday. “You get to delve into a little bit of everything, from running audio to being in the trenches setting up the stage every day. I’m excited.”

The tented stage will provide a shaded space for acoustic acts to perform in a more intimate setting than on the larger main stages. Acts will rotate all summer and will feature music from the punk, indie, and folk genres. Some of the scheduled performers include Chuck Ragan (Hot Water Music), Brian Marquis, Anthony Raneri (Bayside), Vinnie Caruana (I Am the Avalanche), Mike Herrera (MxPx), and several others.

We’ll be following Ryan and the Acoustic Basement all summer long on the Full Sail Blog (plus giving away tickets on our Facebook and Twitter pages) with photos, video, weekly tour updates, and more. Warped Tour kicks off June 16 in Salt Lake City, Utah, and will make its way through Orlando on July 27. Check out the full list of dates below. 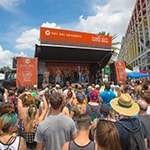 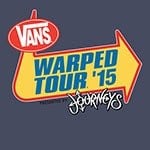 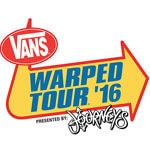