The induction of this new class of honorees will occur during Full Sail’s 7th Annual Hall of Fame Week, to be held in February 2016. 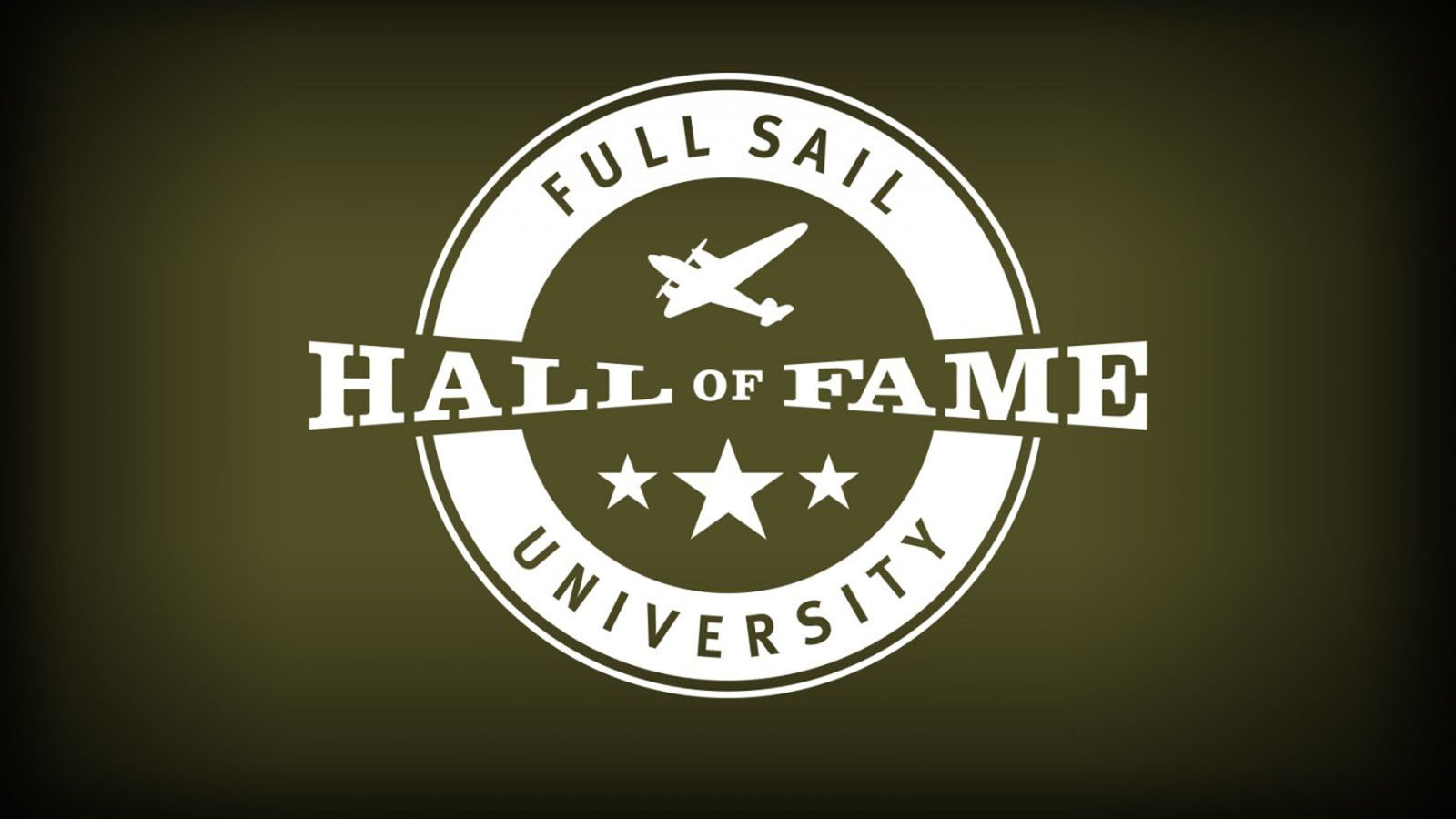 The 7th Annual Hall of Fame schedule will include a weeklong series of campus-wide events featuring VIP speaking engagements, guest lectures, and live musical performances, including several events that will be open to the public and made available via streaming – culminating in an induction ceremony to celebrate and recognize this latest class of inductees.

The inductees to be honored as part of Full Sail University’s 7th Annual Hall of Fame Week are: 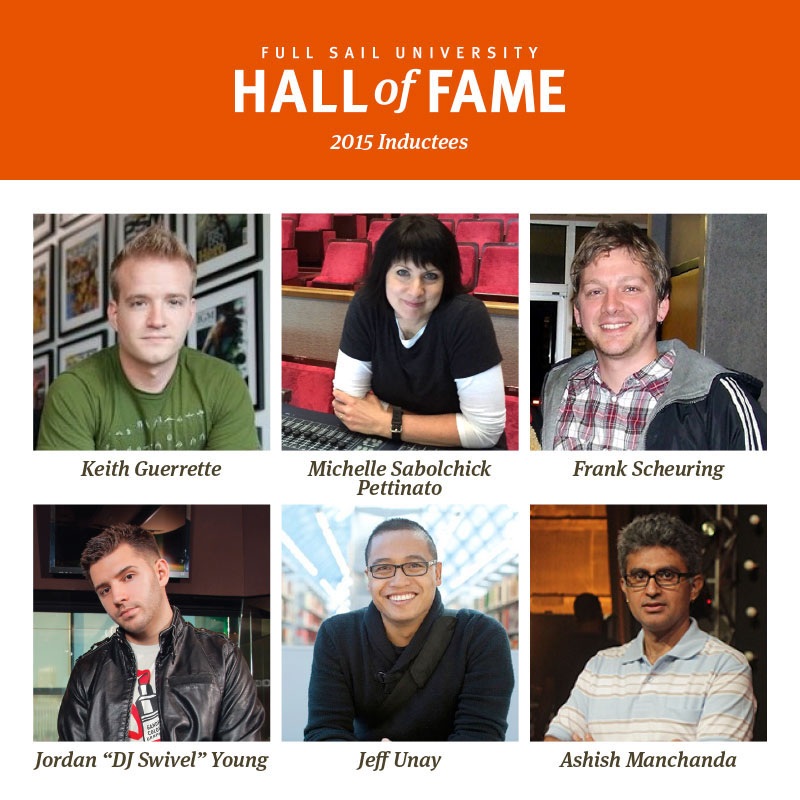 Industry Credits: Keith Guerrette is an award-winning Visual Effects Artist, best known for breaking new ground in narrative-driven video games. As a leader across the entertainment, VR, and educational industries, his influence is well-recognized in the visually stunning and critically acclaimed Uncharted series and The Last of Us franchise. For these projects, Keith and the VFX team at Sony Computer Entertainment’s Naughty Dog Studios received numerous industry accolades, including BAFTA and DICE awards for developing new cinematic and immersive graphic technologies from the ground up, as well as playing a key role in the ‘Game of The Year’ studio honors for each title. In 2012, Uncharted 2: Among Thieves was inducted in the Smithsonian American Art Museum for its role in the development of the real-time interactive art medium.

Over the years, Keith has been a keynote speaker and presented at leading industry conferences, sharing and inspiring educational advancement for visual effects growth in the interactive entertainment field.

In 2014, Keith was profiled on the annual Forbes “30 Under 30” list, highlighting some of the most talented young professionals in the industry today.

Ashish has been a close collaborator with independent artists Ranjit Barot, Raghu Dixit, worked on live concert productions and studio work with Grammy/Oscar-winning artist A.R. Rahman, and has worked closely with music composers Amit Trivedi, Vishal-Shekhar, Anu Malik, and Ismail Darbar. In addition, Ashish has worked with legendary Engineer/Producer Bruce Swedien and was featured in Mr. Swedien’s biography In the Studio with Michael Jackson. At New York’s Effanel Music, Ashish worked with artists such as Garth Brooks, Wynton Marsalis – Jazz at the Lincoln Center, James Taylor, and Boz Scaggs, among others.

Ashish is a three-time winner of the IRAA (Indian Recording Arts Academy) award for Best Sound Engineer/For Outstanding Work on the movie DevD, Sona Mohapatra’s debut album, and as a live concert FOH Engineer in 2012-2013.

Ashish & his wife Ujjla run an award-winning institute called ‘The Media Tribe,’ training young students in Mumbai in sound engineering and music production. In addition, Ashish frequently participates in industry conferences as a panelist, offering insights in creative, technical and business aspects of the media arts.

In recent years, Ashish has been a close collaborator with MTV India for Coke Studio and MTV Unplugged, featuring a variety of live music acts for the global music channel.

Industry Credits: With a career in professional concert sound that spans more than 25 years, Michelle Sabolchick Pettinato has been FOH Engineer for a diverse roster of musical acts.

Michelle has been an active participant in industry conferences participating as a panelist discussing “FOH and Monitor Mixers, Does it Take Two?” at the  2005 Pro Production Conference, AES 2001 as a mentor for the student program, and at AES 2012 on the “Women of Live Sound” panel. Michelle will appear as a panelist at the upcoming AES 2015 workshop “The X-Factor in Audio.”

In 2013, Michelle co-founded SoundGirls.Org to create a supportive community for women working in professional audio, while also inspiring and empowering the next generation.

She has written numerous articles on topics ranging from career development to live sound techniques and has contributed to professional journals such as Live Sound International, Load In International, and various industry websites.

Industry Credits: Frank Scheuring has worked as a Mixer and Sound Editor for more than 14 years in the audio post-production industry.

Industry Credits: Soon after graduation from the Computer Animation program, Jeff landed an artist position with Raven Software working on the Quake franchise. He later transitioned into visual effects for film where he worked as a character modeler at Tippett Studio and then as a lead modeler at Weta Digital in New Zealand.

In 2010, Jeff began working full-time as a director and cinematographer in Seattle, WA. He wrote, co-shot and co-edited Valve Corporation’s first feature film, Free to Play (2014), which went on to receive a record-setting 5.5 million views in its opening weekend.

Jeff is currently directing his first independent documentary feature film, Greywater, which will be released in early 2017. The film has already received multiple accolades for an in-progress film including the Tribeca Film Institute/ESPN Prize and the 2015 Points North Best Pitch Award at the Camden International Film Festival.

Industry Credits: Jordan “DJ Swivel” Young turned a passion for audio into the career he had always dreamed of, working for some of the music industry’s biggest names as a Recording and Mix Engineer. He grabbed the reins as a Recording Engineer in 2007, working with Fabolous on the chart topping From Nothin’ to Somethin’ album and has been working with major label artists since. Some of his clients include Beyoncé, Jay Z, Monica, Rihanna, Mary J. Blige, Nelly, and Jamie Foxx.

In 2010 Jordan became Beyonce’s personal engineer working on her fourth studio album and mixing the I Am…World Tour DVD that was certified Double Platinum.

Since 2009, Full Sail University has celebrated the now time-honored tradition that is the Full Sail University Hall of Fame. Its purpose is to acknowledge those graduates who have made outstanding contributions to the world of entertainment, media, and the arts throughout the university’s 35+ year history. This honor serves as a tribute to the creative inspiration, technical brilliance, and determination of each inductee, their unyielding dedication to more than a decade of excellence in their professional career, and their heartfelt commitment to the students, faculty, staff, and alumni of Full Sail University. 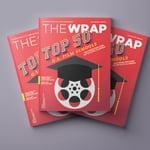 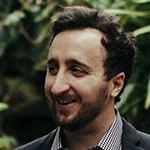