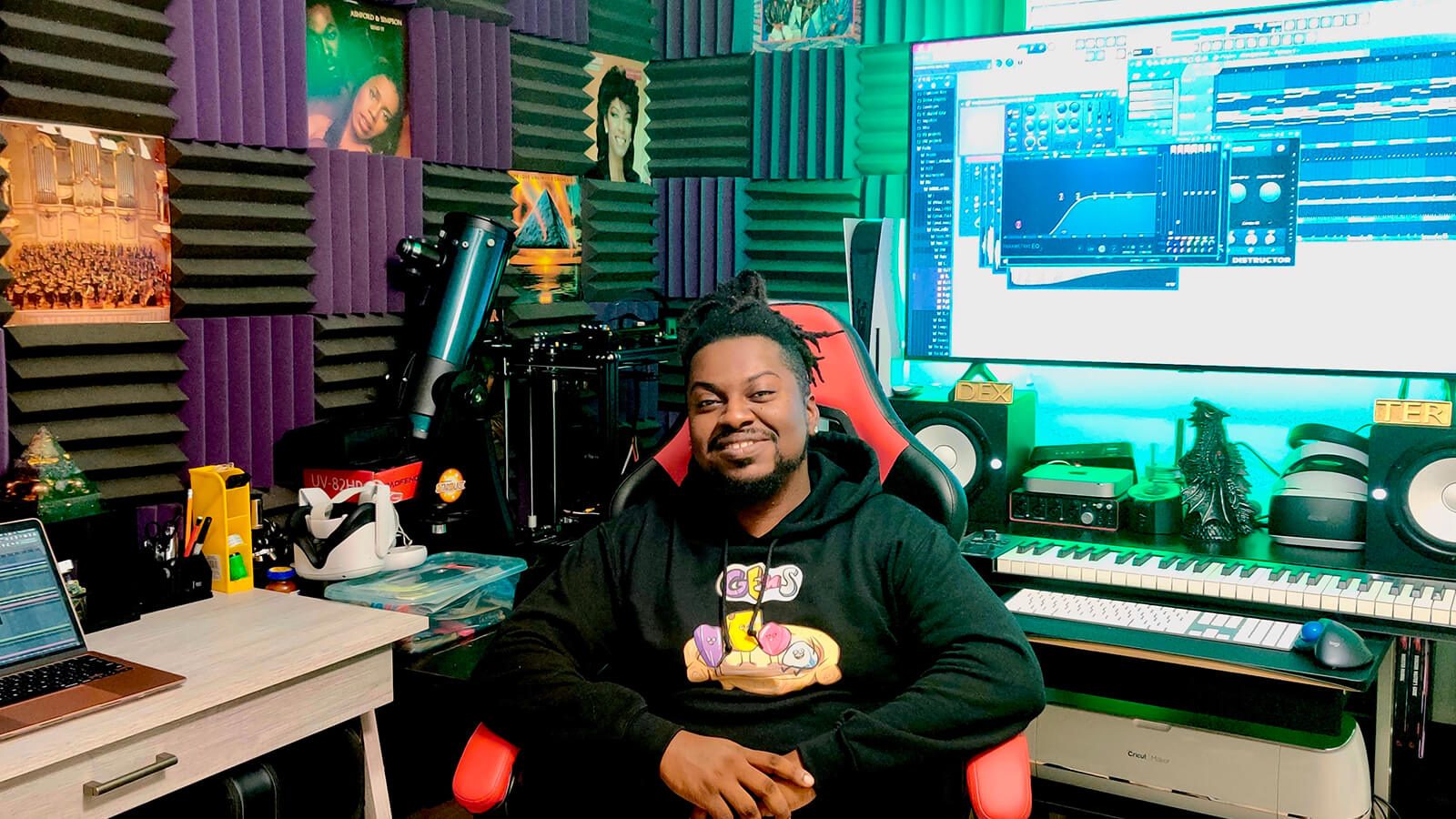 The motivation to succeed has always been a hallmark of the grad’s personality and something that attracted him to Full Sail’s hands-on approach and accelerated degree programs. “I knew I had this passion that whenever I get into anything, I just succeed. I just go hard, all out at it,” Shawn says. “So, I didn't really look into other schools because nothing else interested me, like nothing.”

As a freelance producer, Shawn is able to be more selective about the projects he contributes to and doesn’t hesitate to pass on a project if he feels it doesn’t align with his production style. “I’d rather do something for myself and work with [an artist] on this one project or something than to be stuck under someone in general who doesn’t really have care,” says the grad. “If I start working on something or someone approaches me and I'm not passionate about it, there's no way it's going to get done.”

Shawn’s selective nature has led him to opportunities in production not only with major recording artists but on television shows including Nick Cannon’s Wildin’ Out and massive sporting events like Super Bowl LIV. However what has affirmed Shawn’s career choices are not so much his accolades, but the recognition he’s received from the artists and producers he admires, saying, “Getting co-signs from certain people like Timbaland. That was crazy that I actually got a reply and it's like, ‘Wait, what? That was pretty cool.’”

To upcoming and aspiring producers, Shawn stresses the importance of networking and building strong relationships with peers throughout the industry. “Networking is literally the most important part because you can have all the talent in the world but your music and whatever your talent is will just sit there and rot if you don't network and [let people] see it every day,” he says. “I thank Full Sail for that part right there for just the networking experience and for allowing everyone from different parts to come together because I would've never met those people elsewhere.” 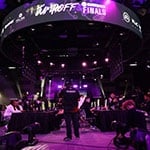 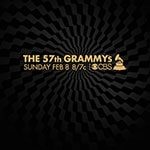 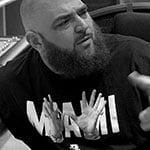