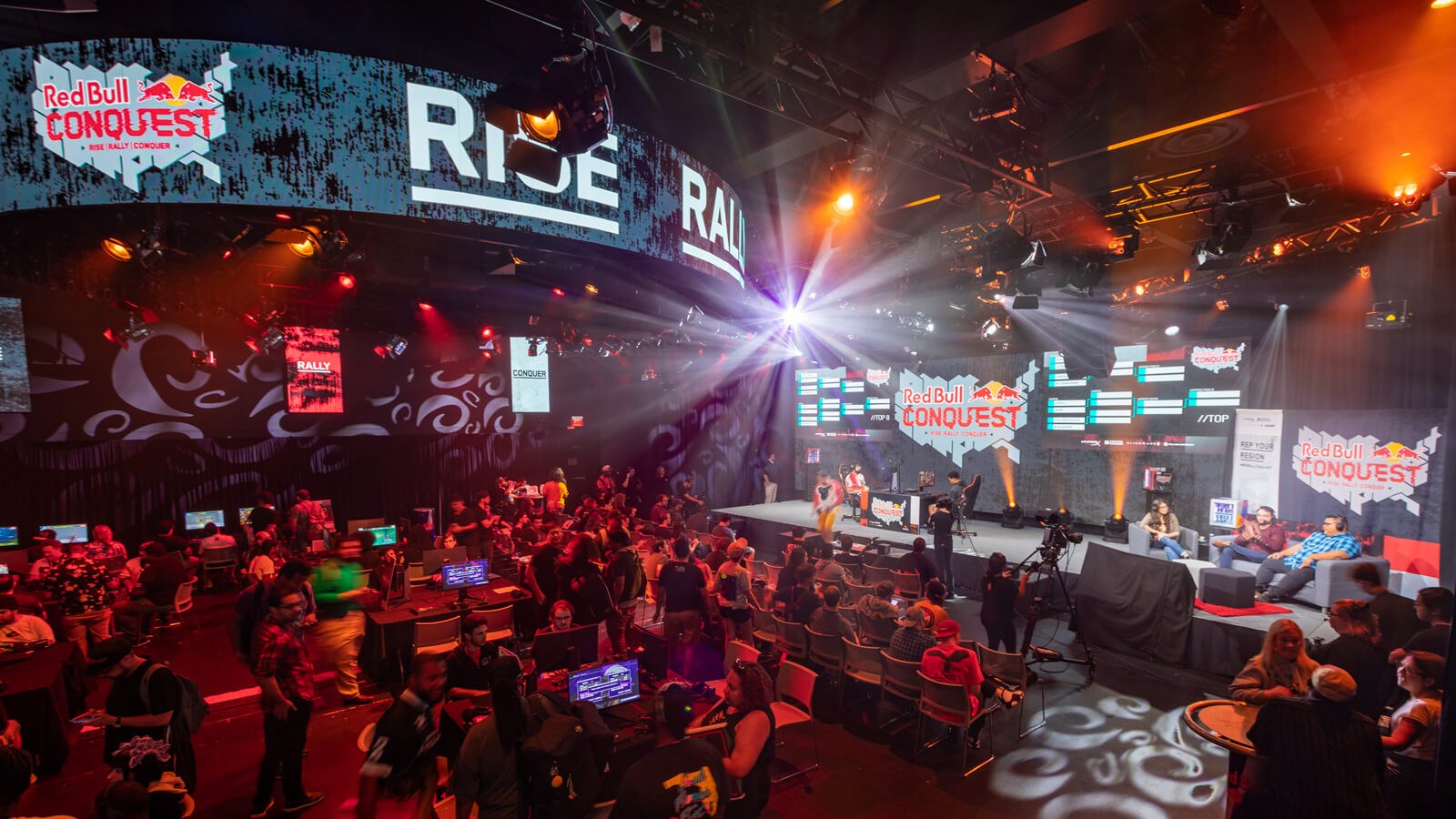 Red Bull kicked off their regional fighting-game series, Conquest, at Full Sail University’s esports arena, the Fortress. Conquest draws players from across the nation to compete in rally events for the chance to represent their region in three fighting games. Winners from these rally events not only received a commemorative fight stick, but also received a cash prize in addition to an all-expense paid flight to the finals tournaments being held later this year in Santa Monica.

The event was streamed on Red Bull’s Twitch channel, where viewers slung emojis, speculated about player matchups, and shared in the same hype that was prevalent in the Fortress.

Gameplay continued well into the night as players and spectators were able to freely play and mingle at the multiple game stations that had been set up for the event. Between matches players would share tips, comment on upcoming changes to characters, and cultivate the camaraderie that the fighting game community is known for.

The event wasn’t just for players and spectators though – Full Sail students and Full Sail Armada athletes were able to gain firsthand experience in organizing and producing such a large event.

One of Full Sail Armada’s Rocket League team captains “Bik,” and Overwatch team captain “PeptoAbysmal” were among the event staff working and producing the event along with additional athletes “Karadactyl” and “Don Tony,” to name just a few. 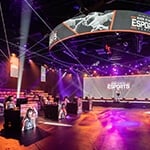 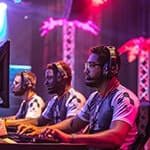