Instructors and students worked with the youth football organization to produce the bracket show leading up to the 2021 Pop Warner Super Bowl. 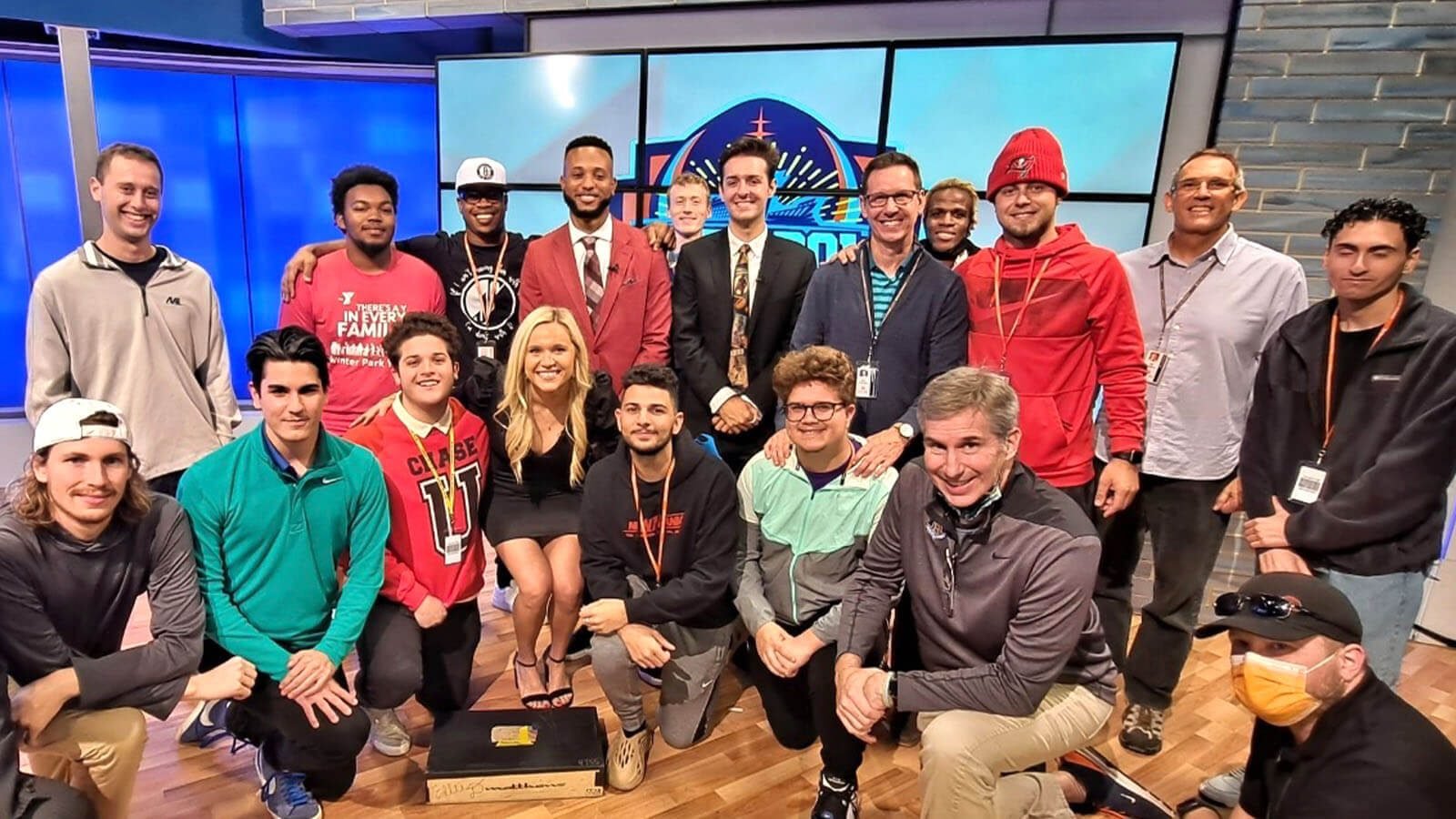 Students from Full Sail University’s Dan Patrick School of Sportscasting recently had the opportunity to get hands-on experience in production and broadcast-focused roles while working on Pop Warner’s 2021 Super Bowl bracket release show. Returning for its first large event since 2019, the national youth football organization’s bracket show was staffed by 15 Full Sail students, with four appearing on-air during the 17-minute broadcast.

According to Program Director Gus Ramsey, this opportunity was a special one for students. “This was the first show the [program] had produced for an outside entity, so that opportunity was big,” says Gus. “Students also felt the weight of producing content for someone else…so there was a lot of responsibility and a lot of hands-on work that created a real-world experience.”

The show was directed by instructor Eric Rutledge and anchored by instructor Rishi Barran, so students were able to learn from their instructors both on and off camera while working side-by-side in practical production settings. Working on a deadline, students were tasked with producing professional-level content for the show, including filming stand-up reporting and capturing b-roll footage at Camping World Stadium, Pop Warner’s regional title games, and the local Pop Warner cheer competition.

The combination of on-site reporting and in-studio filming allowed students to experience the reality of the fast-paced world of sports reporting. Meanwhile, working with an outside client helped reinforce important industry lessons, including attention to accuracy and the incorporation of storytelling.

“When the show ended, all the students high-fived and celebrated our historic achievement for the program. Plus, the next day when the show aired, they got to see the fruits of their labor,” says Gus. 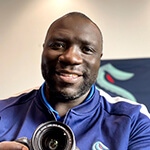 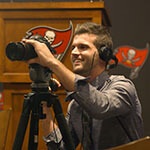 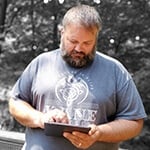