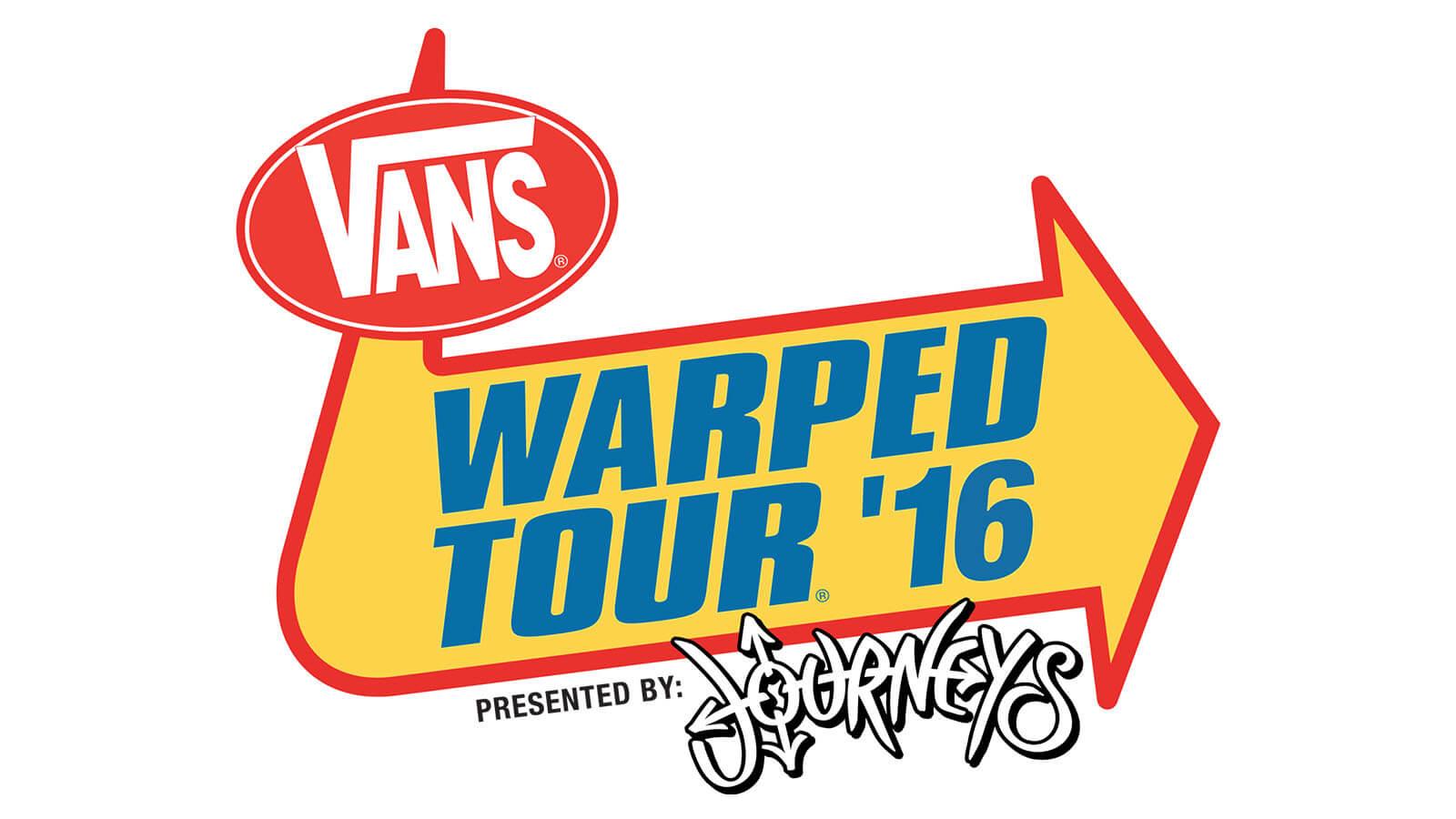 Full Sail University will once again be returning this summer as a proud sponsor of the Vans Warped Tour. Now in its 22nd year, Vans Warped Tour is the largest traveling music festival in the United States, and the longest-running touring music festival in North America. The 41-day trek launches in Dallas, Texas on June 24 and wraps up on August 13 in Portland, Oregon.

In recent years, the Warped lineup has been revealed via weekly announcements leading up to the kickoff of the tour, so 2016 marks the first time in several years that the entire lineup will be revealed at once, and the first time ever to be streamed from Full Sail University.

Warped Tour founder Kevin Lyman says, “Last year when I visited Full Sail, I was blown away by their facilities. To be able to use them for our artist announcement webcast is a perfect way to start our 2016 partnership."

The webcast will feature live performances from a selection of artists performing on this summer's tour. Be sure to join the webcast on March 22nd by visiting VansWarpedTour.com.

Want to see the event in person? There will be a limited number of free tickets for the announcement event and will be available on a first come, first served basis. If you are in the Central Florida area and are interested in learning how to attend the event, visit www.FullSailBlog.com/VWT

Tickets for this year's tour will go on sale on March 22nd at 10am local time at VansWarpedTour.com. As a bonus for early bird ticket buyers, the first price levels available will be at the lowest of the tour, and in addition will include a Warped 50-song compilation download from SideOne Dummy Records.

The 41-date trek launches in Dallas, TX on June 24 and concludes on August 13 in Portland, OR. See dates below.

Now in its 22nd year, Vans Warped Tour is the largest traveling music festival in the United States, and the longest-running touring music festival in North America. Originally conceived by founder Lyman in 1995 as an eclectic alternative rock festival, with a focus on punk rock, over the years the tour has grown to include a multitude of genres, including metal, hip hop, reggae, pop and more.

Tickets on sale at 10am local time on March 22nd at VansWarpedTour.com 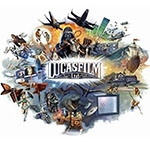