Stephanie Dawson is a producer, line producer, and production manager for narrative, unscripted, and branded content. She is currently a Producer for the PBS series Great Performances with WNET Group.

Her feature film credits include Down with the King which premiered at Cannes and won the Grand Prize at the Deauville American Film Festival in 2021, Maya & Her Lover which is currently on the festival circuit, Derek Delgaudio’s In & Of Itself (Hulu), Holiday Rush (Netflix), Blood Bound, Kelly & Cal and Beneath.

In the commercial and branded content space, she has previously worked for Vayner Media, Inception Creative, Embassy Row, and Golden Arm, creating individual and serial content for brands to advance their vision and values.

Stephanie is a founding member of Women Independent Producers, a networking group for New York Producers, and serves as the Producer’s Guild of America (East) Green Committee Co-Chair. 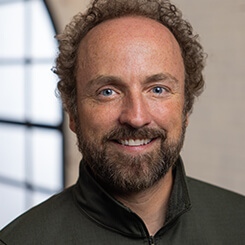 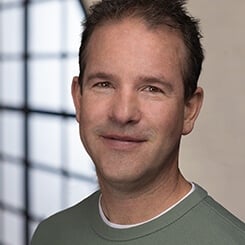 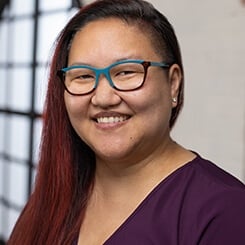 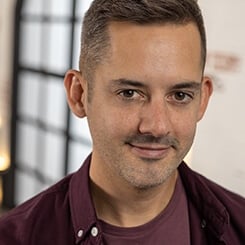 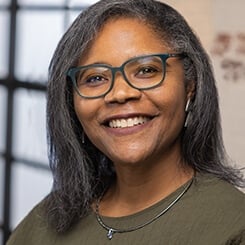 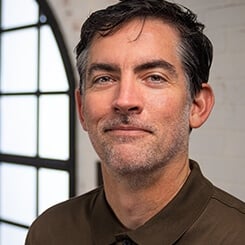