Award-Winning and Chart-Topping Gospel Hits Made at Full Sail

The school's work with gospel artists and labels has spawned 15 Billboard #1s and earned dozens of awards. 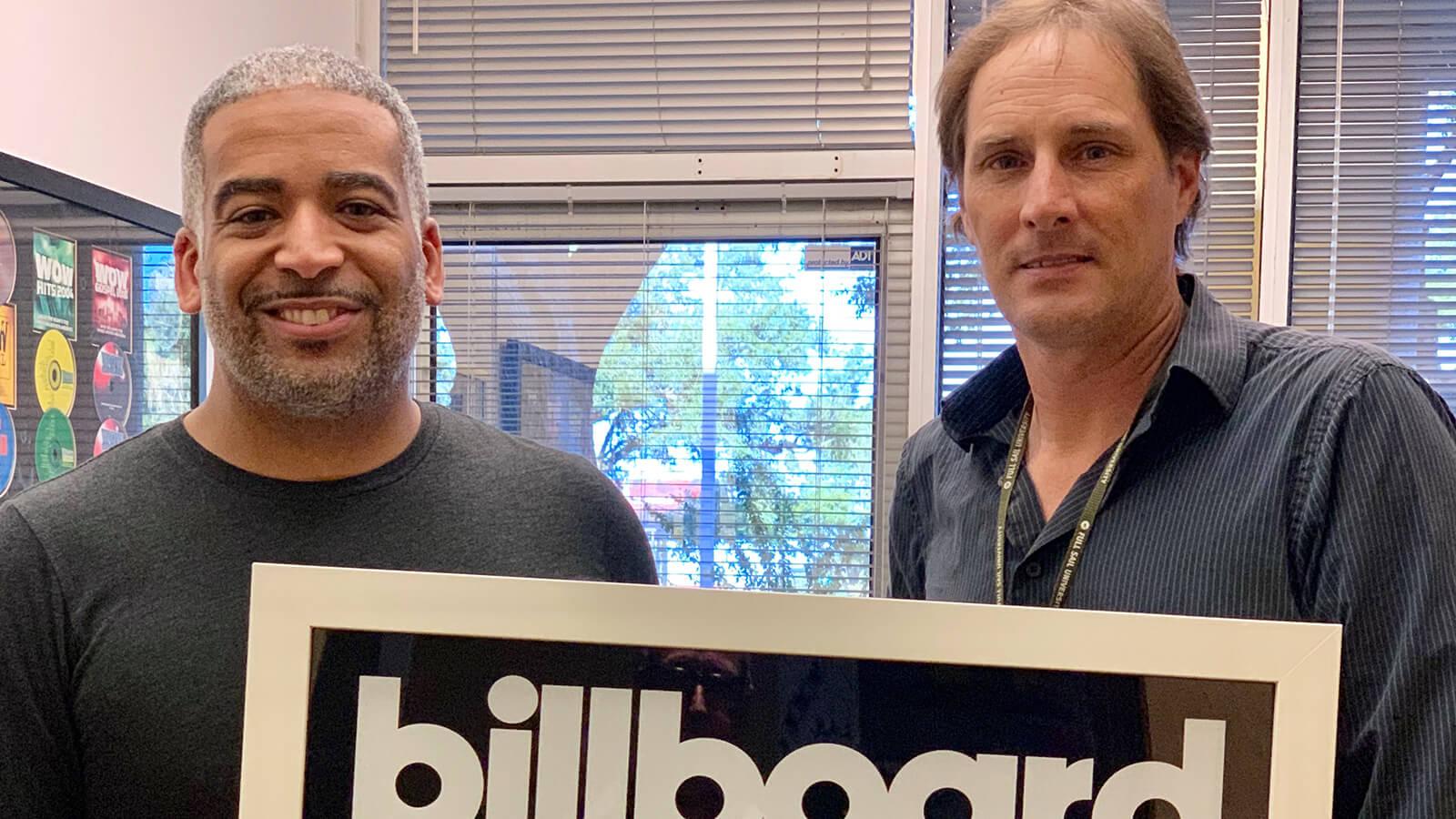 Since 2016, Full Sail has enjoyed relationships with gospel labels like RCA Inspiration and Motown Gospel. Artists like Tye Tribbett, Donald Lawrence, and Travis Greene have recorded on campus, while singers like Koryn Hawthorne and VaShawn Mitchell have sent tracks to Recording Arts faculty members for mixing and mastering. These professional collaborations have led to 15 Billboard #1 songs and albums, three Grammy nominations, and well over a dozen Stellar, Dove and Billboard Music Awards.

Full Sail's faculty members work hard to bring real-world experiences to students, and these gospel collaborations are no exception. Recording Arts Program Director Brandon Egerton took advantage of his connections in the gospel industry to bring artists to Full Sail. His former intern Jarrett Dyson, a Recording Arts grad who is currently the Director of A&R for RCA Inspiration, has partnered with Full Sail to produce several of his gospel artists' projects. Additionally, course director Darren Schneider the mixes the projects that come to the university.

These collaborations have created some unforgettable on-campus recording moments. When Brandon and Darren were working on Goshen, an album by Donald Lawrence and the Tri-City Singers, vocalist Le'Andria Johnson captured lightning in a bottle in the booth.

"We had her come in and record her lead vocals [for "Deliver Me (This Is My Exodus)"] in our Audio Temple studio," Brandon says. "At the time, she was going through a lot personally, and the song really resonated with her. She came in, poured it all into the performance, and recorded her vocals in one take. By the time she was done, she's in tears and we're sitting in the control room stunned, like ‘Did that really just happen?" It was this almost otherworldly moment and one of the most memorable experiences I've had in my career."

The song, "Deliver Me (This Is My Exodus)" went on to win Song of the Year and Urban Inspirational Single/Performance of the Year at the 2020 Stellar Awards, earned a GRAMMY nomination, two Dove Awards, a Billboard Music Award nomination, and reached #1 on three Billboard music charts.

The benefits of Full Sail's gospel collaborations extend well beyond the artists: Brandon makes sure that the collaborations create learning opportunities for students.

"These are actual, high-profile projects that are happening in real time that allow our students to get a glimpse into the way production happens today in our industry," says Brandon. "When possible, students are able to observe sessions, pick the brains of these industry professionals through guest lectures, and in some cases receive actual production credit."

"As a university, we have so much talent in our ranks and a lot to offer the entertainment industry," he continues. "We're pleased to see that these collaborations are showing that the industry recognizes this as well." 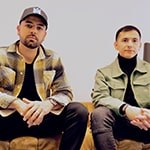 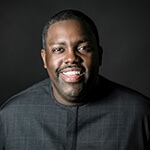 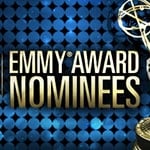