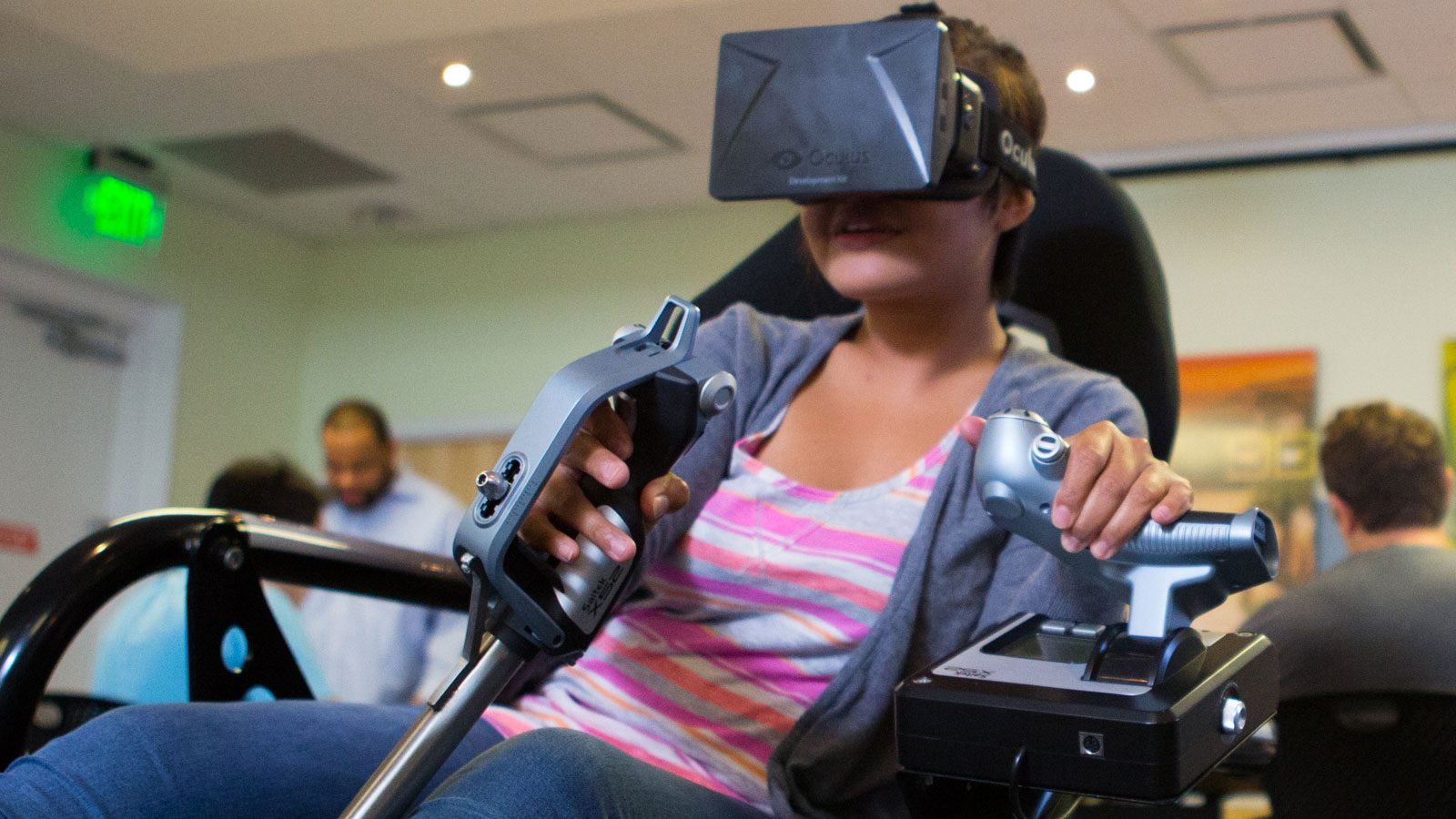 Here’s a problem: Let’s say there’s been a nuclear accident. The area has been evacuated, but your team of scientists needs to collect samples from the site in order to move forward with cleanup efforts. Humans can only withstand the radiation level for a few minutes before it becomes prohibitively dangerous, and the terrain is unfamiliar. What do you do?

“We can create devices to go in and map the whole area. From there, we can create a 3D model of the map, then put someone into a virtual reality set-up and have them chart a path to where they need to go. This way, they’re not going to spend a lot of time looking for a way in. They can practice. Basically, simulation boils down to problem solving.”

Using physical and mathematical models, visualization software, and virtual environments, Full Sail’s newest on-campus degree program aims to prepare students for work in a variety of industries. Simulation has long been a cornerstone of military strategy as a way to prepare soldiers for dangerous situations. Now, these same methods are being put to use in other fields—from urban planning, where physical models can help civil engineers best predict the flow of traffic, to medicine, where doctors use virtual environments as training ground for complicated surgeries, to courtrooms, where animated reenactments of crime scenes are presented to jurors. In a world where efficiency is critical to a business’s success, mathematical models are used to analyze market trends and predict how products will fare with consumers. Car companies use simulations to build safer vehicles. The applications are endless.

“The idea of using a model to help you solve a problem is a simple idea, even if the actual model is not simple,” says Rob

Employing a unique and in-depth curriculum, the 20-month Simulation and Visualization program provides foundations in mathematics, programming, and computer science. Students then move on to courses in artificial intelligence and various modeling techniques. They can access a fabrication lab that allows them to build complex physical models using 3D printing technology, electronics, and advanced software. As the program grows, students will encounter potential opportunities to build relationships with industry experts in order to gain hands-on experience in the field. Optimal candidates are creative thinkers and problem solvers who enjoy math and science.

“Our students are the kids who took apart mom and dad’s toaster,” says Rob. “They’re the kids who participated in the science fair and played with LEGOs.”

According to Rob, those childhood bouts of curiosity and innovation aren’t terribly far removed from a career in simulation and visualization. “It’s problem solving with toys,” he says. 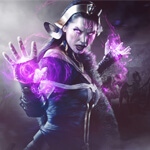