As Director of A&R Research for Atlantic Records, Chris Martignago holds a unique perspective on the power of social media--and what artists can do to better harness it. 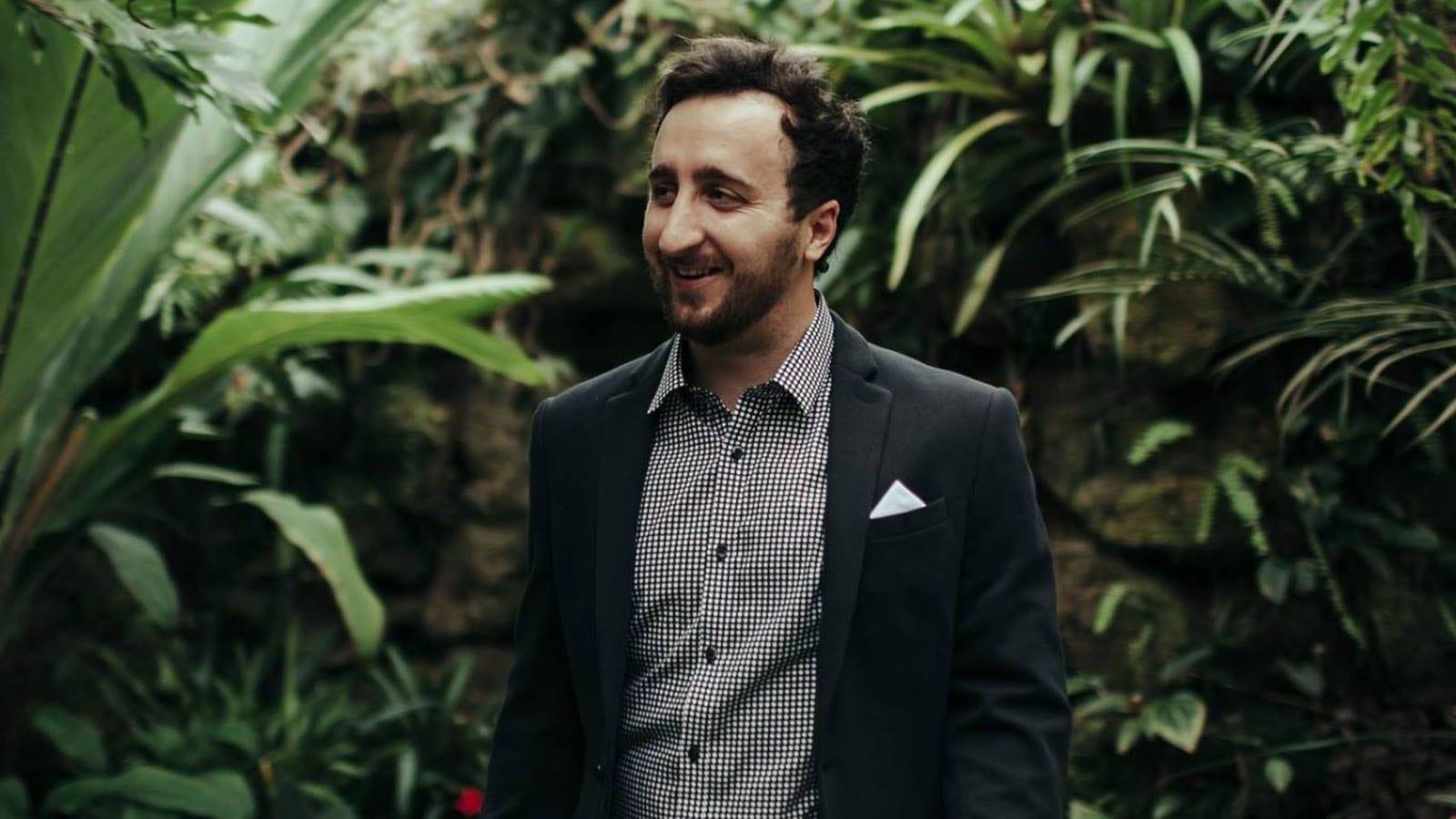 As Director of A&R Research for Atlantic Records, 2013 Music Business grad Chris Martignago spends a lot of time navigating the world of online engagement. “I spend my days looking at anything I can use to quantify the success of an artist,” he says. “That might be streaming data, or album sales, the number of times people Shazam a song, or radio spins.”

Noticeably absent from Chris’ go-to list of metrics? Likes. That’s because a lot of interaction on the internet is passive, he says.

“Likes don’t necessarily equate to a meaningful career. An artist might have a million likes or followers on a platform, but they’re only engaging with a handful of people on a regular basis. I’m more likely to notice an artist with a higher percentage of active engagement, say someone who has a hundred followers and is regularly interacting with 20 or 30 of them. 20 percent of a whole is still more meaningful than one percent of the fake stuff.”

In his role at Atlantic, Chris works with top tier artists—many of whom are signed to 360 deals—meaning the label takes a profit share not only from album sales, but also from touring, merchandise, and publishing rights. Since their introduction in the early 2000’s, such deals have been touted as advantageous for labels and disastrous for artists. But according to Chris, new modes of distribution are changing perceptions of 360 deals, especially for artists willing to play the long game.

“As we move into the streaming revolution, it’s not that there’s necessarily less money on the table, but rather that revenue and return is spread out over a longer period of time. People are no longer buying a record once, they’re streaming it over and over. If they really love an artist, it’s like they’re buying the record two or three times over the years.”

It’s a strategy that applies to unsigned acts as well. For indie artists looking to increase engagement, interpreting the data behind social media statistics into actionable feedback is key, says Chris.

Let’s say an artist has 1,000 followers on SoundCloud. That might seem like a success, but without context, it doesn’t really mean anything. Fortunately, SoundCloud offers users a host of analytics, including geographic information for all of their followers. Bands can (and should) be using such data to identify their strongest markets and plan their tours accordingly.

‘The goal should always be to close the gap between the artist and their active fan base,” says Chris. “From there, engagement moves in concentric circles, beginning with the most engaged fans, then their close friends, their friends’ friends, and so on. This is how you bring new fans into the fold—by seeking them out and making yourself available.”

“Talent is something you can grow over time,” he adds. “Work ethic is much more impressive in the early stages of someone’s career. The best thing you can do is make small goals and then scale them up from there—think stepping stones as opposed to a giant leap.” 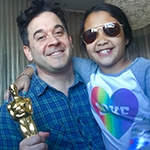 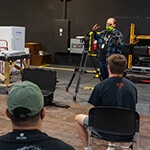