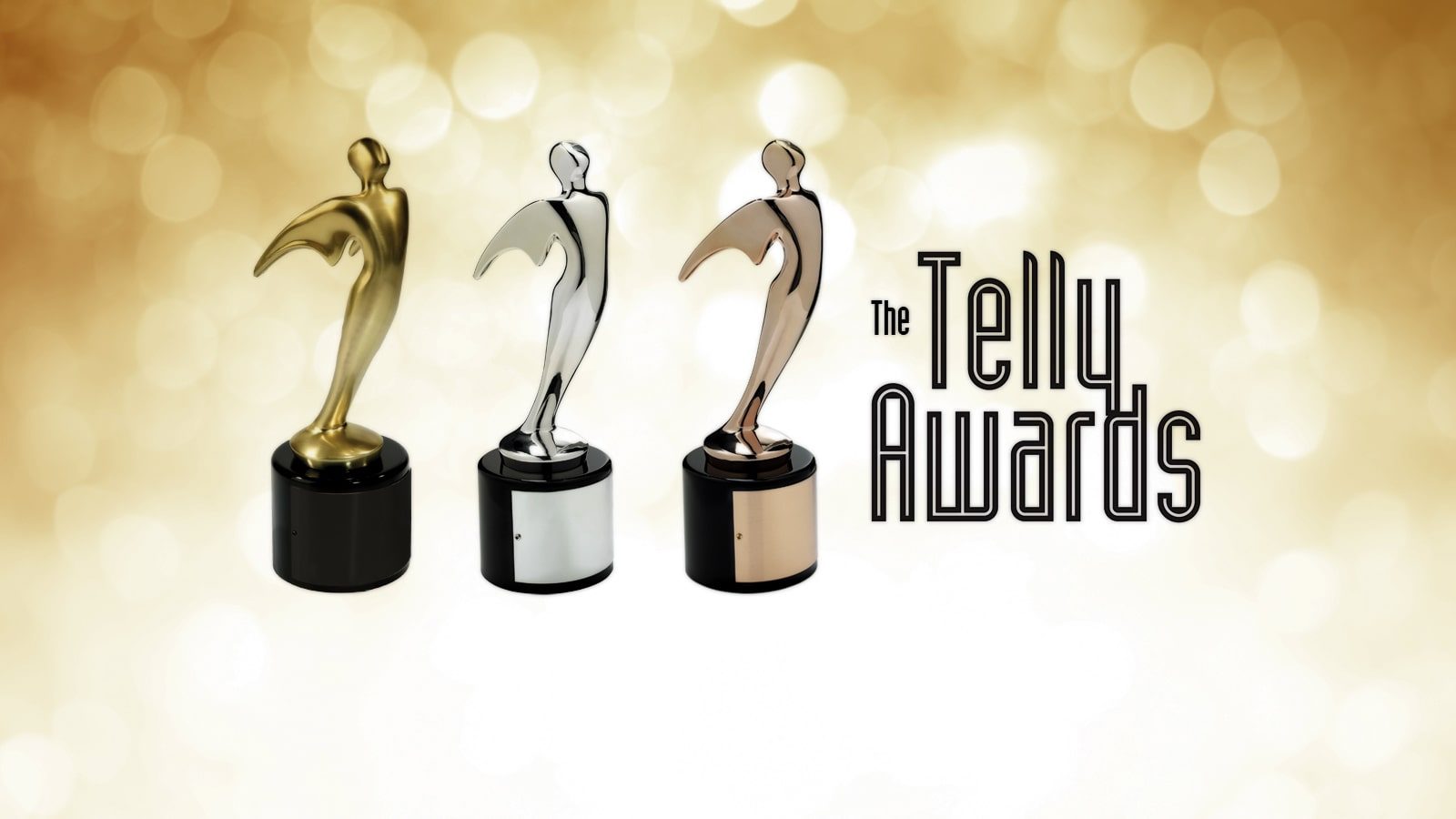 Faculty members Jason Mathis, Shaun Trout and Jonathan Brauchereach received a national Telly Award for their work on a video created for Central Florida-based architecture firm Baker Barrios. The winning video was produced through Shaun, Jason, and Jonathan’s company, Concrete Lion Pictures, and showcases the architectural design, landscape, and overall beauty of the Alfond Inn, a $35.5 million boutique hotel in downtown Winter Park, Florida. Both Shaun and Jason are Lab Specialists for the Full Sail Film program. Jonathan is a Course Director in the Film program.

For the project, Shaun and Jonathan served as producers, while Jason edited the video. “We were not alone in this endeavor,” says Jason. “Our whole team at Concrete Lion Pictures, along with our collaboration with Baker Barrios is what brought this project to life.” Jason, Jonathan, and Shaun have worked with Baker Barrios before, including producing video for the company’s annual football season kickoff party.

“The collaboration between our teams is very organic at this point,” says Jason. He notes that the beauty of the Alfond Inn made the project an easy sell. “The hotel is like none other we have seen. The hardest part was choosing which choice moments to include in the video.”

Jason says he, Jonathan, and Shaun are truly grateful to have their work recognized. “It’s an honor. For us as a company, we succeed when our clients succeed. It feels spectacular to have been able to show off Baker Barrios’ amazing work.” 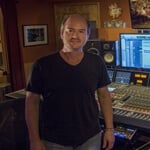 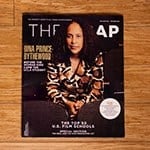