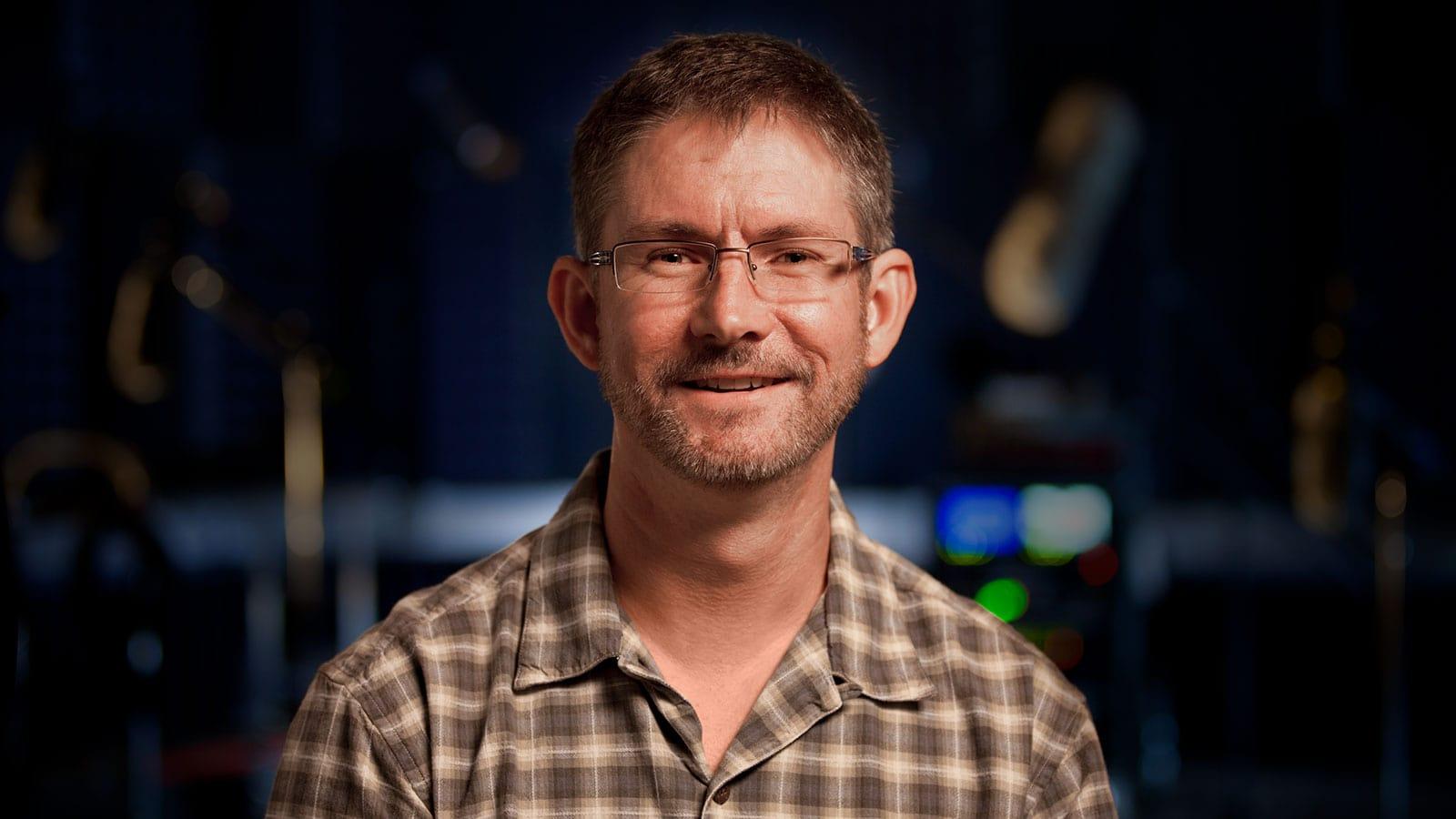 Director Peter Jackson has returned to J.R.R. Tolkien’s vast world of Middle-earth with an adaptation of the author’s classic novel The Hobbit. The book is being split into three separate films, with the first, The Hobbit: An Unexpected Journey, hitting theaters today.

Supporting this ambitious production are a number of crew members from Jackson’s previous Tolkien translations, including Recording Arts graduate and 2011 Full Sail Hall of Fame inductee David Farmer. David worked as sound designer on The Hobbit, having previously done so on all three Lord of the Rings films, as well as the director’s 2005 remake of King Kong.

As with those projects, David was responsible for creating the audio effects you’ll hear throughout The Hobbit, including the cues for many of the strange and wonderful creatures that inhabit its fiction. Leading up to its release, we were excited to see him interviewed about his work in an exclusive ‘making of’ video diary Jackson posted online. Not that we needed another reason to be excited for the film, but the piece offers great insight into the quality of work that’s been put into this new trilogy, and you can catch David shortly after the nine-minute mark.

We’d like to congratulate David Farmer on his contribution to one of this holiday season’s most anticipated films, as well as the next two chapters –The Hobbit: The Desolation of Smaug and The Hobbit: There and Back Again – which will be released in December 2013 and July 2014. 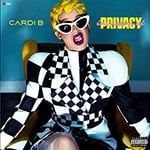 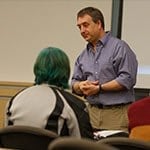