The annual Florida Film Festival brings filmmakers and guests from throughout the industry to the Central Florida area each year for 10 days of seminars, panel discussions, and screenings. 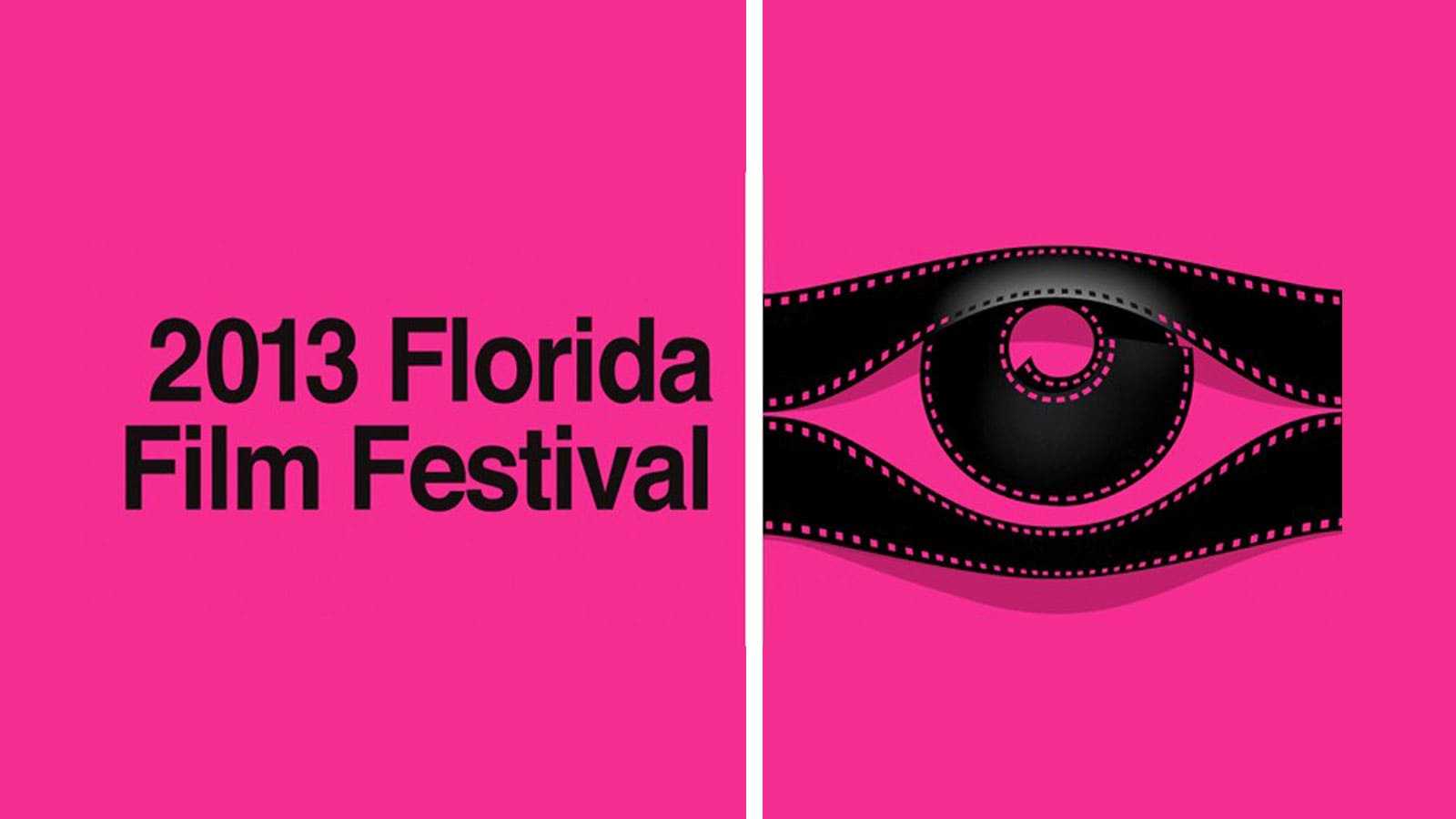 The annual Florida Film Festival brings filmmakers and guests from throughout the industry to the Central Florida area each year for 10 days of seminars, panel discussions, and screenings. 2013 will mark the 22ndyear of the festival, which is set to run from April 5 to 14, and we’re excited to have both Full Sail graduates and staff involved in films and events on the schedule.

Three of the movies entered in competition feature Full Sail credits, including This is Where We Live, which will be celebrating its east coast premiere in the Narrative Feature category. The project was produced by 2008 Film graduate Ben Fuqua, and is the follow up to his work on the 2011 short Self-Sabotage.

Among the selected works in the Best of Brouhaha category is You Have This Long, which was directed by 2000 Film grad Brian Quain. The Best of Brouhaha highlights films that were part of the Enzian Theater’s Brouhaha Film & Video Showcase, which is held each fall and covers the best in locally-produced projects.

Finally, Hugo Giraud, Full Sail course director for Design & Art Theory, served as animator on Backyard Jam, which is a part of the Animated Shorts category. This will mark its festival debut, and Hugo is looking forward to sharing his work with an audience.

“It’s our premiere so I’m excited to see what we did up on the big screen,” he says. “The film took about five months to make, which is a pretty short pipeline, and I’m really happy with how it turned out. It’s going to be fun to see people’s reactions, what scenes they laugh at.”

Also notable, director Anthony DiBlasi’s The Test is playing in the Narrative Shorts competition, and was mixed on Full Sail’s Dubbing Stage by staff member Mike Orlowski (dubbing stage manager). This is the third project we have done with Anthony, and it previously won Best Short Film at the Sun Valley Film Festival this March.

The 2013 Florida Film Festival will kick off at the Enzian Theater the evening of April 5 with the opening night film Twenty Feet from Stardom. A host of other screenings and events are scheduled, and you can visit the festival website for more information on tickets and show times. 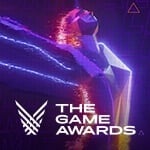 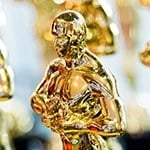 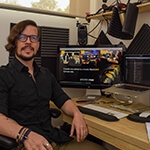