It’s the hottest ticket of the summer for classic rock fans, and 1992 Recording Arts graduate Robert Bull is in the enviable position of getting to be there for each date on the tour. 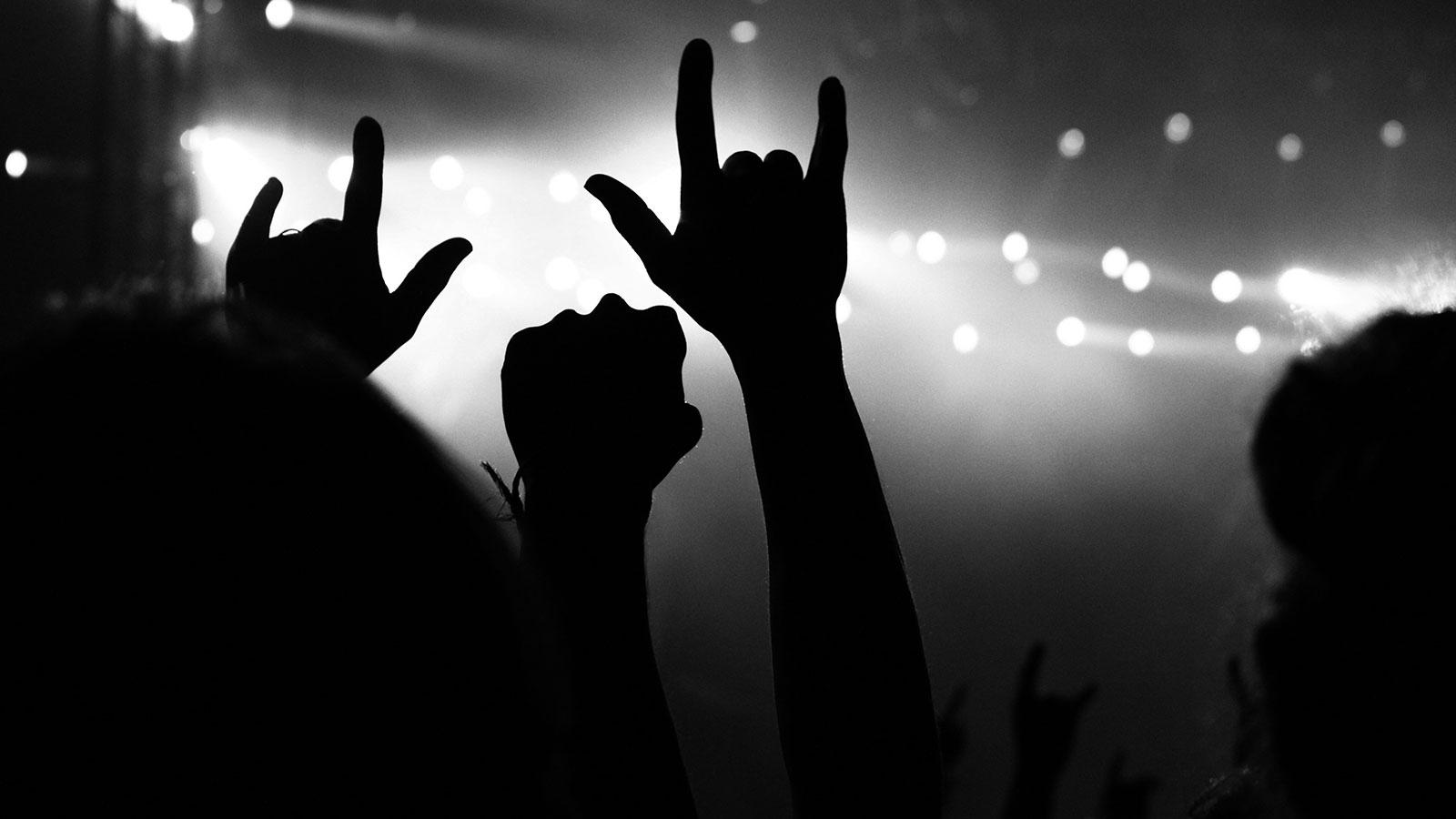 If you’re talking about major concert draws it really doesn’t get much bigger than the Rolling Stones. Since the late ’80s, the band has assembled increasingly elaborate tours that continue to be the buzz of the industry – something they recently reaffirmed with the announcement of their “50 & Counting” trek, which launched in North America this spring to commemorate the band’s 50th anniversary.

It’s the hottest ticket of the summer for classic rock fans, and 1992 Recording Arts graduate Robert Bull is in the enviable position of getting to be there for each date on the tour. Robert was hired on during rehearsals as monitor mixer, and he recently caught up with us between shows to shed some light on what it’s like being a part of the Stones’ road crew.

Full Sail: You’ve been on the road for 20 years now, how do the Rolling Stones compare to other tours?

Robert Bull: I’m normally not speechless, but this is unbelievable. This is the biggest thing I’ve ever done touring-wise, and it’s still surreal to me. I look up on stage at Keith Richards and Charlie Watts and Ronnie Wood, and am like ‘What the heck am I doing here?’ Then you hear Mick Jagger’s voice come through – it’s insane.

FS: Talk about your role as monitor mixer, what are some of the challenges that come with having to balance the band’s in-ear monitors during a show of this size?

RB: It’s a handful, it really is. They only have one monitor mixer, and I’m doing it all. I have to be on top of who’s playing what at certain times – where the horns come in, when the solos are. I probably have about 15 cues per song and you have to be all over it.

Just a couple examples: There will be times where Charlie will want to hear the congas, but the rest of the song he doesn’t. Or on “Gimme Shelter” the background singer Lisa Fisher will come down with Jagger, and I’ll have to turn on the side fills so Keith and Ronnie can hear her sing.

FS: Fans obviously have high expectations with a Stones tour, how are they playing this time out?

RB: It’s a two and a half hour show, and from the time they start the opening video you just have to hold on tight. Mick moves now like he always has, he’s just amazing and puts so much work into his performance. The rest of the band too, they’re all about what they’re doing. I’m in my 20th year and never been around another band like them, people so focused.

FS: When you look back on this experience years from now, what do you think will stand out most?

RB: Probably my favorite part was the rehearsals, because it was just the band by themselves. They showed up and dug in and went through 25 songs a day, and were so good. Just to see these guys together, and hear them cut up and tell stories, you felt like you were a part of such an elite thing.

I could tell you so many stories about that experience, like Paul McCartney coming in, or hanging out with Steve Perry, because everyone wanted to be around them. The whole time I’m just standing there in complete awe, and the production manager actually looked at me once and said ‘There’s rock star status and then there’s Rolling Stones status.’ It’s something I’ll never forget. 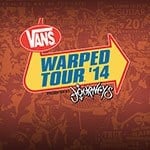 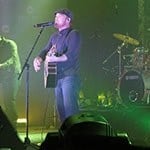