Nick Sorensen got his start as an electronics technician in the Navy. Now, he’s building cloud solutions as part of the largest consulting firm in the world. 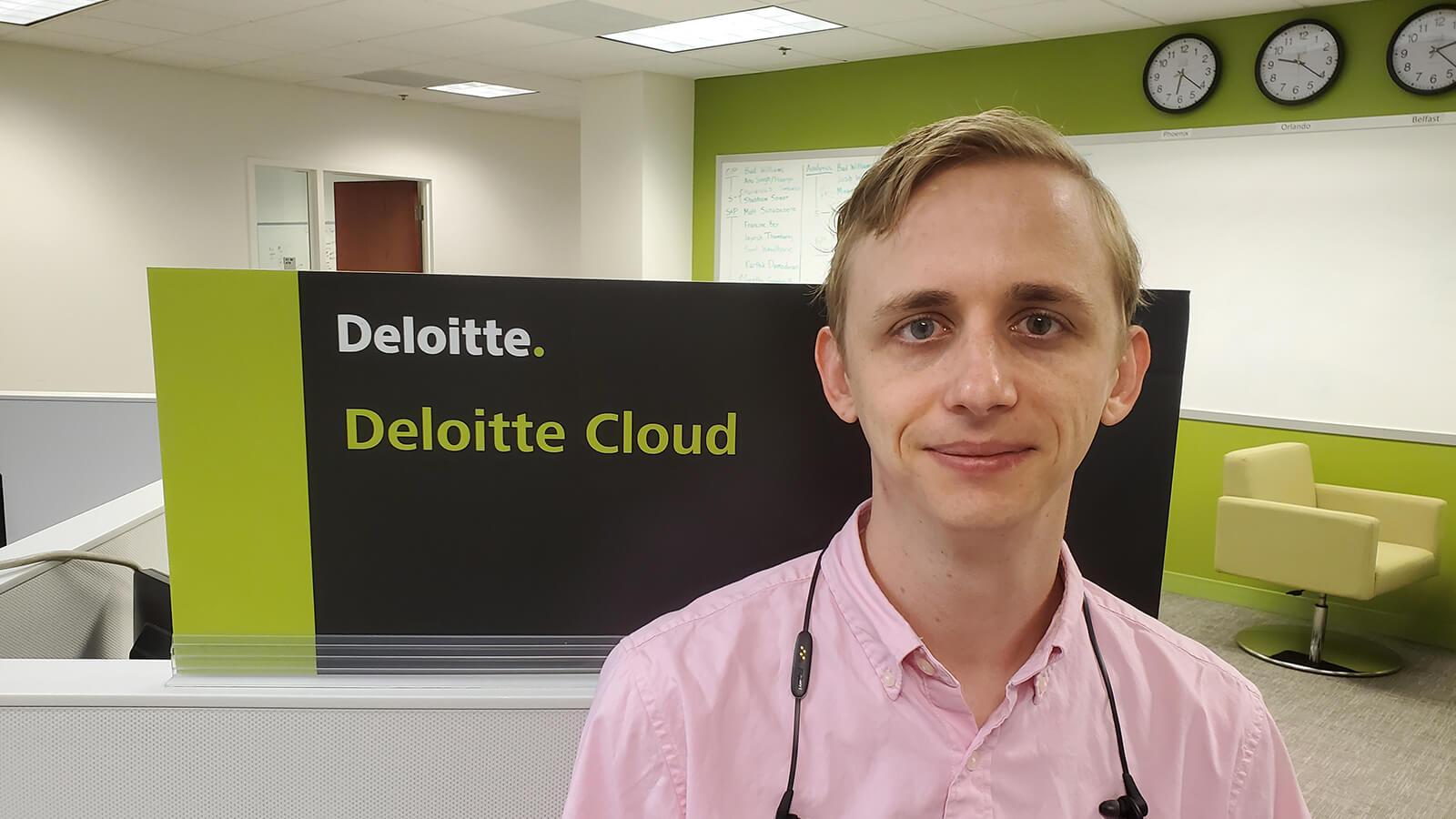 Nick Sorensen began his career in information technology in the Navy, where he worked as an electronics technician, and later, as a communications specialist. He spent a lot of time in the field performing maintenance and repairs on different ship systems. When he got out, he knew he wanted to stay in the industry — but he also knew he’d have to evolve if he wanted to make it as a civilian working in IT.

“I’d read enough editorials to know that all of these companies were doing digital transformations where they moved to the cloud because it’s cheaper in the long run,” says Nick. “I was fascinated by the whole idea of being able to do all these things without having to get up and carry server racks.”

He enrolled in Full Sail’s Cloud Technologies bachelor’s program (the degree name was recently changed to Information Technology). There, he learned how to use different cloud-based systems to provide data solutions for all kinds of businesses, both big and small. After graduation, he landed a job working as a Solutions Analyst at Deloitte Consulting — the largest consulting firm in the world.

“When I came into my projects at Deloitte, the first thing they noticed was that I had hands-on experience with Amazon Web Services (AWS) because I had that in my portfolio. So that got me onto a project, which was good. And once I was in the project, I realized that a lot of the stuff we learned pertaining to AWS was a direct one-to-one comparison. So I came in with a bit of an advantage over new hires,” says Nick.

As digital infrastructure becomes increasingly standard for companies around the world, the need for complex and dynamic cloud-based computing solutions is greater than ever before. This includes everything from storage to processing to networking. At Deloitte, Nick works with clients to provide custom solutions for their business.

“The consultants will go out and gather requirements from the clients, and then when they come up with a contract and the client says, ‘Okay, we want you guys to build up a server environment for something,’ whatever they’re developing,” he says.

After the terms of the project are set, Nick and his team determine the best cloud system to use in building out the solution. Once the systems are in place, the team transitions to a maintenance program. He says that despite being just a couple of years out of school, each day is a learning experience. Because the industry is constantly evolving, he’s had to find ways to evolve with it by staying up to date on the latest news and keeping an eye on future developments.

“There are days where I’ll log out of AWS, and the next day when I log in the console looks completely different. And that’s not uncommon, because they’re always developing it,” he says. “I’ve had to make sure I was dynamic because nothing is ever the same. So I read a lot of news outlets for cloud engineering.”

Nick has spent his entire career building up experience in IT. First, in the Navy as a technician, and now as an analyst working in the cloud. His current work feels like a far cry from the fieldwork of his past, which makes sense. It’s all part of the evolution. 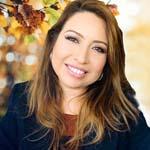 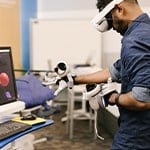 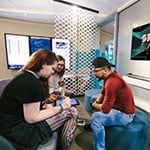