This Music Production Grad Composes Songs for the NHL

NHL Hockey is just one of the clients who use grad Jordan Moed’s music production company, Crashline Studios. 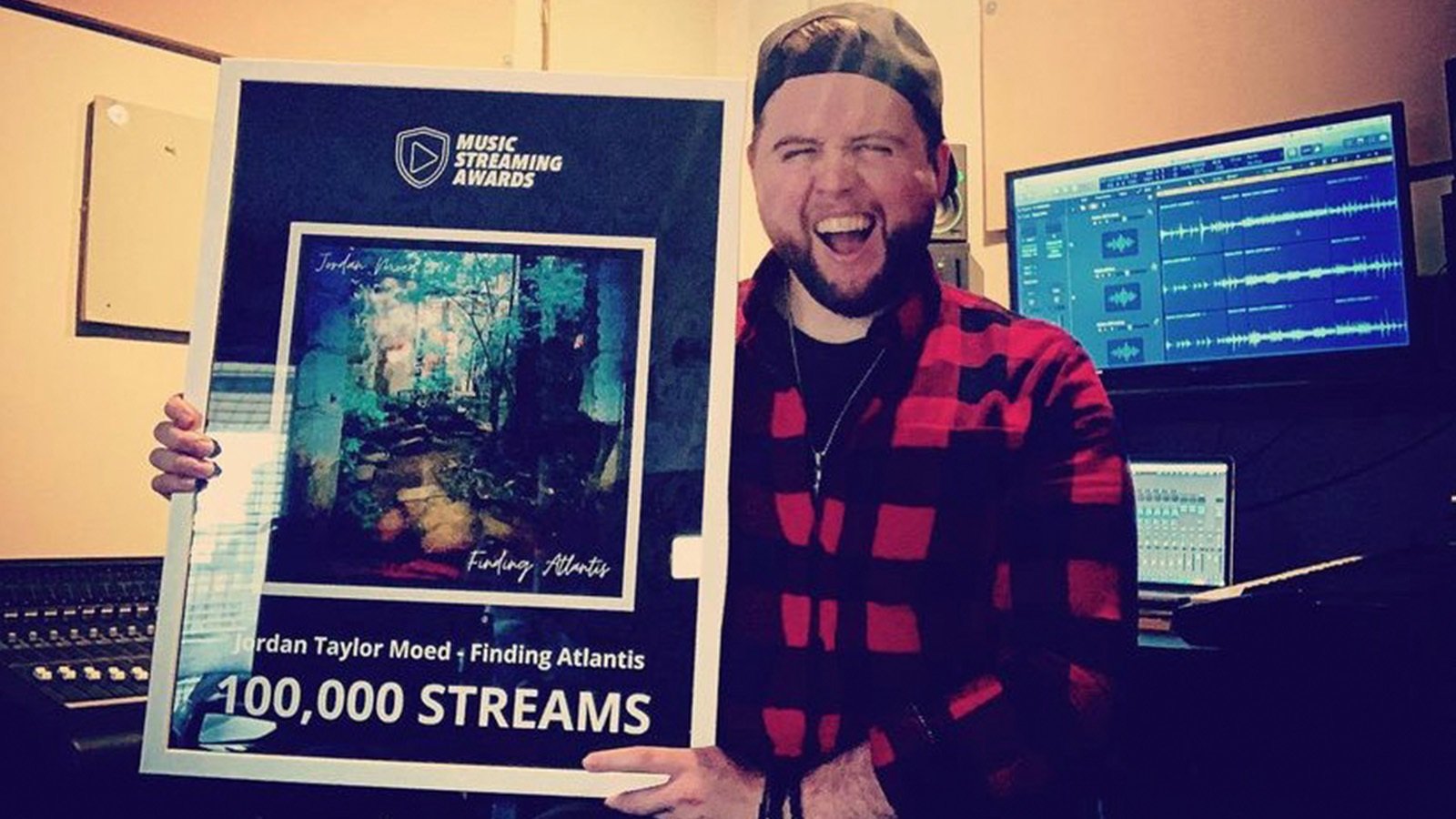 Seeing the big picture has always been important for Jordan Moed. The guitarist and songwriter decided to take control of his band’s music production process when he realized how much time and money they were spending on recording, producing, and releasing their songs. Full Sail’s Music Production bachelor’s program gave him the skills he needed to tackle tasks inside the studio. Now he’s doing the same for clients through Crashline Studios, his Nashville-based music production house — and he’s loving every minute of it.

Jordan started writing songs and playing the guitar when he was growing up in New Jersey. He began touring with his rock band in his early 20s; he chose Full Sail’s online Music Production classes so that he could continue touring. He migrated to the school’s campus a few months later to take advantage of the school’s equipment and experienced instructors. Jordan has fond memories of his time in Winter Park: He created trailers for the WWE in one of his Project & Portfolio courses and submitted one of his own tracks to the organization’s library; he also loved learning about composing, mixing, and mastering from instructor Veit Renn.

Full Sail gave Jordan the opportunity to make valuable connections off campus, too. He forged a professional relationship with his roommate, Justin Silagyi, and the two Music Production students moved to Nashville after graduation and started Crashline Studios.

Crashline is a one-stop shop for clients who need original compositions, audio editing and engineering, restoration, mastering, and everything in between. Jordan and Justin have worked on podcasts, indie films, and television shows, but their biggest client so far has been NHL Hockey.

“We write and compose for NHL,” Jordan says. “We have a music publishing library that we've been writing albums for, and they basically are the ones who are placing it for us, and that's the deal we have… This did start with just NHL, but our plan is to go much bigger with it, and our publisher is also working with us on that to make it an even bigger scale.”

Jordan is also getting a peek at how songs are placed on television and how composers are paid with his full-time job as a TV Ops Analyst with Broadcast Music, Inc. (BMI), one of the biggest performance rights organizations in the world.

“It’s really cool to get that aspect of the industry where you're seeing how much money gets paid out. And this is obviously me being in my studio having to see the other side of it as well. It's the full 360 aspect of how these artists are getting paid, and how I'm getting paid,” he explains.

Jordan’s had plenty of exciting experiences with his career so far. Aside from having their music used during NHL games, Crashline has also been featured in magazines from Europe and one of their songs was selected for daily rotation on a Nashville rock station during the NFL draft. Hearing his music played alongside the bands he grew up with, like AC/DC and Mötley Crüe, was a surreal and satisfying payoff.

“Just knowing where I started playing basically in a basement to crickets to now being able to be on national television, it's just so cool,” Jordan says. “And every time that we get a placement, or I'm on the radio, or things like that, it makes all the hard work just seem so worth it.” 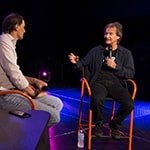 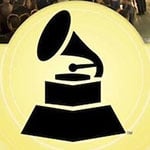