The military taught Mark Diaz he could do anything. Now, he’s turning that mindset into a successful career working at id Software. 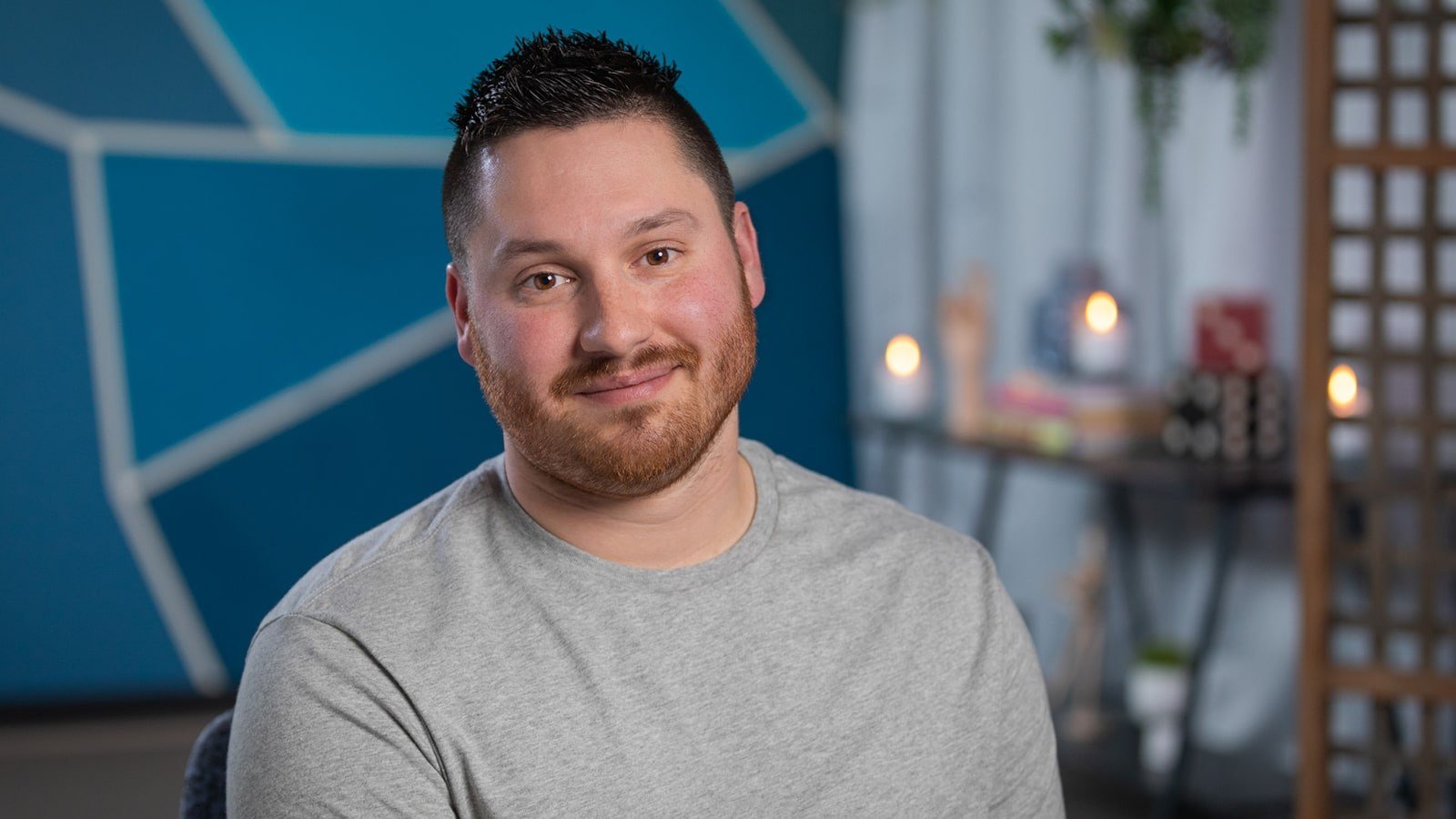 In late 2010, Mark Diaz was driving home from his job as a contractor for the Army. He remembers feeling his knees creak as he pressed on the gas. He was only 23 years old. He’d already served four years of active duty with the Navy, where he’d been a 3M-certified fiber optic tech. When he got out, it seemed only natural to put those skills to use.

“I’d spent the last few years of my life learning these good, marketable skills,” recalls Mark. “I could have done that and made a good living for the rest of my life. But it was hard work — hard on the body — and I had this creative need.”

He remembered reading about Full Sail University in a book on game design his parents had given him when he was a 13-year-old kid programming text-based adventure games into his TI-83 calculator.

“I attended a Behind the Scenes Tour in March of 2011. From the moment I set foot on campus, I was convinced. I told myself I was going to come through the program like a hurricane. I was going to take the school by storm,” he says.

He enrolled in the Game Development bachelor’s program that same year, and he thrived — both before and after graduation. Now, he’s a gameplay programmer at id Software, where he’s worked on games like DOOM VFR and the upcoming DOOM Eternal.

As a programmer, Mark works closely with the design team to code in different gameplay elements like dashboard features, weapons, or character abilities. Since DOOM is a horror franchise, the requests are often hilariously graphic. He recently got a note that one of the features he was working on wasn’t gory enough.

“This certain attack wasn’t exploding enough demons, so my task was to go in and add some code to make sure everything looks nice and juicy,” he laughs.

It’s stuff like that — coding in explosions or blood and guts — that make his regular programming job exciting, he says. Mark was a huge fan of the DOOM franchise as a kid, and he’s enjoyed working on the game across mediums, from traditional options like consoles and PCs to VR. Working in VR proved especially interesting.

“With so many platforms, there’s no real standard for input,” says Mark. “Each headset has a different field of view. Oculus controllers are nothing like Playstation wands. You really have to put a lot of thought into your button mapping.”

As fun as working in VR was, Mark’s excited to finish up DOOM Eternal, which is scheduled to release in November. He says he couldn’t imagine working anywhere else at the moment.

“If you can’t make your own games, you better be sure you’re making games that speak to you. That’s what I’m doing here at id. I started out wanting to make my own games, but I’ve hitched my horse to the right cart,” he says.

As for leaning into his desire to switch careers and pursue a degree in a creative industry, Mark says he owes much of his success to his military background.

“The military put me in the mindset that I could do difficult things and succeed,” he says. “It was a four-year commitment, and when you’re 18, that seems like a long time. But I came through it, and it taught me I could make long-term commitments and see them through. It really made me believe I can do anything.” 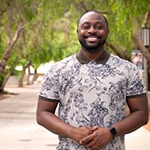 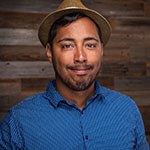