Full Sail University is proud to announce the 2019 Full Sail University Hall of Fame induction class comprised of six graduates recognized for outstanding contributions to the world of entertainment, technology, media, and the arts. The induction of this new class of honorees will occur during Full Sail’s 11th Annual Hall of Fame Week, scheduled to be held March 8-13, 2020. 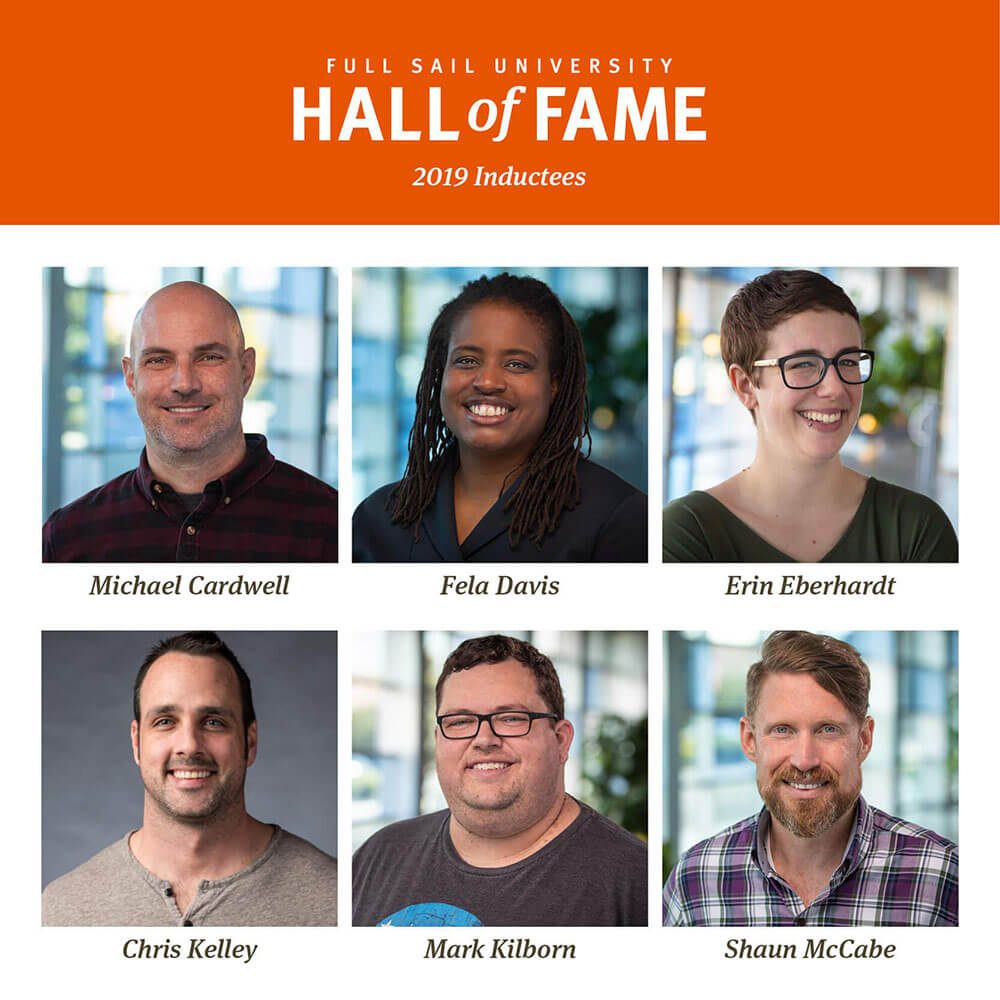 Full Sail University is an award-winning educational leader for those pursuing careers in entertainment, media, arts and technology. Founded in 1979, Full Sail has received accolades throughout its 40-year history, including most recently: One of the 2019 “Top Graduate & Undergraduate Schools to Study Game Design” by The Princeton Review, one of the 2019 “Top 50 Film Schools” by The Wrap Magazine, and was also named the 2019 “School/College of the Year” by the Florida Association of Postsecondary Schools and Colleges.