Ryan Miller contributed to the sixth installment of the best-selling Far Cry franchise as a Senior Technical Designer. 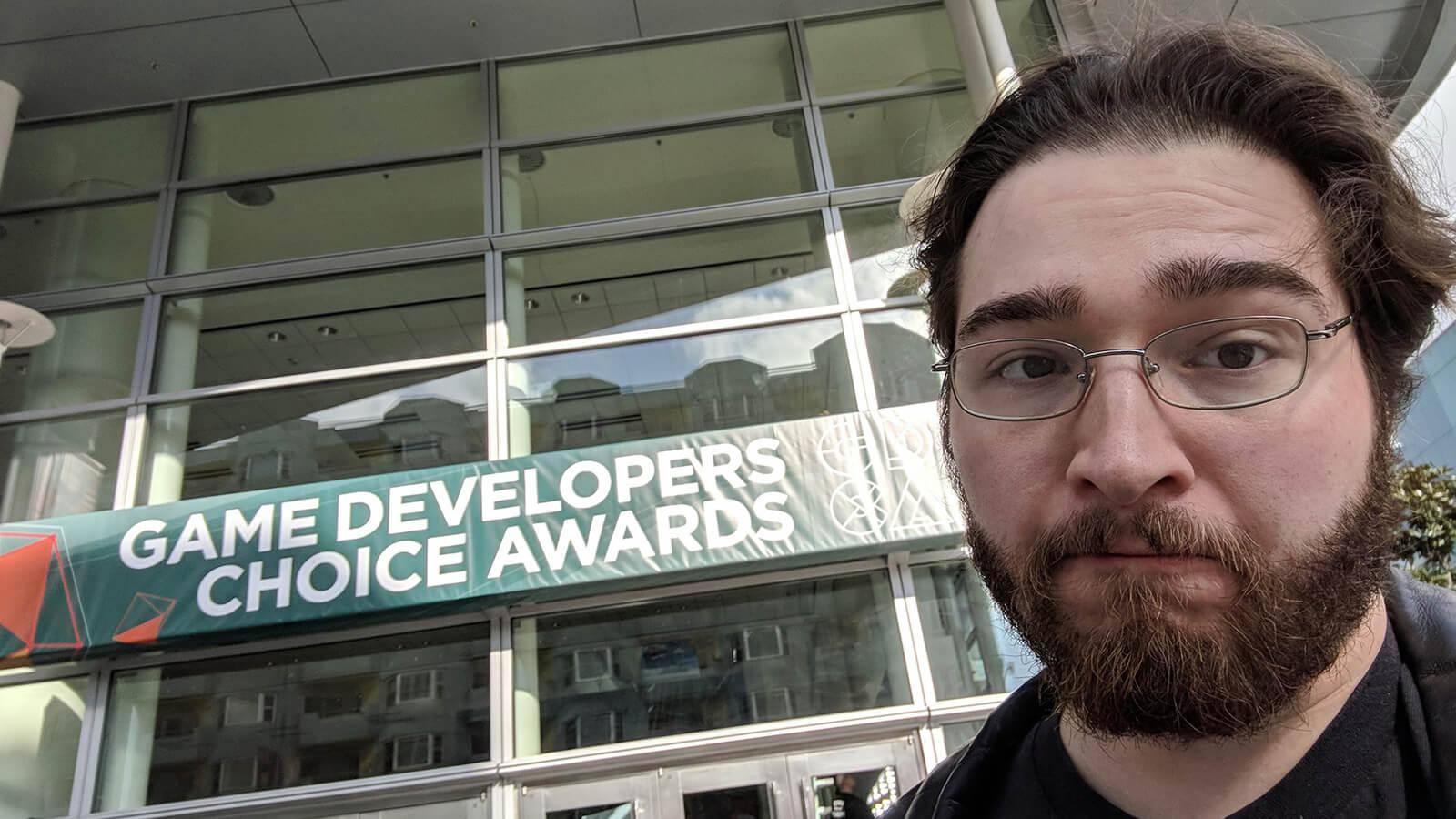 When he joined the team at Ubisoft, Game Development grad Ryan Miller had to choose which of the studio’s two most popular franchises, Watch Dogs or Far Cry, he would be working on.

“I have a personal history of playing the Far Cry series all the way back to [the original] with my father,” he says. “How often do you get a chance in the industry to work on something that's near and dear to you and your family?”

So while working on either of the two games would be an incredible opportunity for any developer, Ryan's personal connection made joining the Far Cry team an easy one. Known for his expertise in technical design, Ryan now had the chance to apply his solution-oriented approach to the development of the highly-anticipated sixth edition of the FPS, saying, “It's a huge game, and we're coming from Far Cry 5. There's a lot of legacy there, so how do we improve that? How do we make it better? How do we make it easier to make these things?

“A lot of the challenges that I intentionally asked for in my interviews – being senior, I get the privilege of asking a lot of hard questions – would be like, ‘Am I solving a problem that's not been solved already?’ So there are areas of game development I usually don't touch because I feel like it is a relatively solved problem. It's very important, but I don't find it exciting.”

Working on the game’s outposts and checkpoints, the grad’s role included developing tech to ensure level designers could build those aspects of the game. “I had a really great team for my outposts and checkpoints, which it's always tricky because you might have the perfect project. You might have all the compensation and benefits that you like, but the team really is whatever you get because it's a huge, huge group,” Ryan says. “It's nice when you get blessed to work with people that are good at what they're doing.”

For Ryan – whose reputation in his field led to his recruitment by Ubisoft – his time spent at Full Sail was invaluable preparation for the video game industry. While working on his first AAA title Agents of Mayhem with Deep Silver Volition, the grad was happy to see the similarities between his time in school and the experience of actually developing a major release.

“What I did at Full Sail was 80% of what I was doing at Volition. I was using the same tools. I was doing the same kind of standards and practices,” he recalls. “A lot of the processes, like working in those small teams, having the Agile planning, having the stand-ups, those are things that the industry has even today. So that really prepared me.”

Beyond just the technical aspects of game development, Ryan has also found great value in his preparedness to network with other developers and designers thanks to his education. “The amount of times that Full Sail allowed me to actually talk to industry reps really stood out and encouraged me to do what I was doing,” he says. “You feel a connection to the industry before you're in it. So that encourages you to work harder.”

Ryan left Ubisoft after Far Cry 6 was certified gold, and is currently a Senior Technical Gameplay Designer on an unnamed project in development at virtual reality-focused developer Survios. For those looking to pursue a career similar to Ryan's, his advice is simple, “I know a lot of people can get imposter syndrome or kind of feel like they're not actually there. If you're making games, you're a game developer. It doesn't matter if it's getting published or not published. Just make games.”

Year in Review 2015: Grads on the Year’s Hottest Games 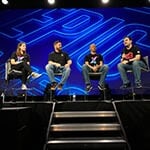