Computer Animation grad Tony Lyons has always been ambitious when it comes to his passion for compositing. Now, he’s setting his sights (and his talents) on the world. 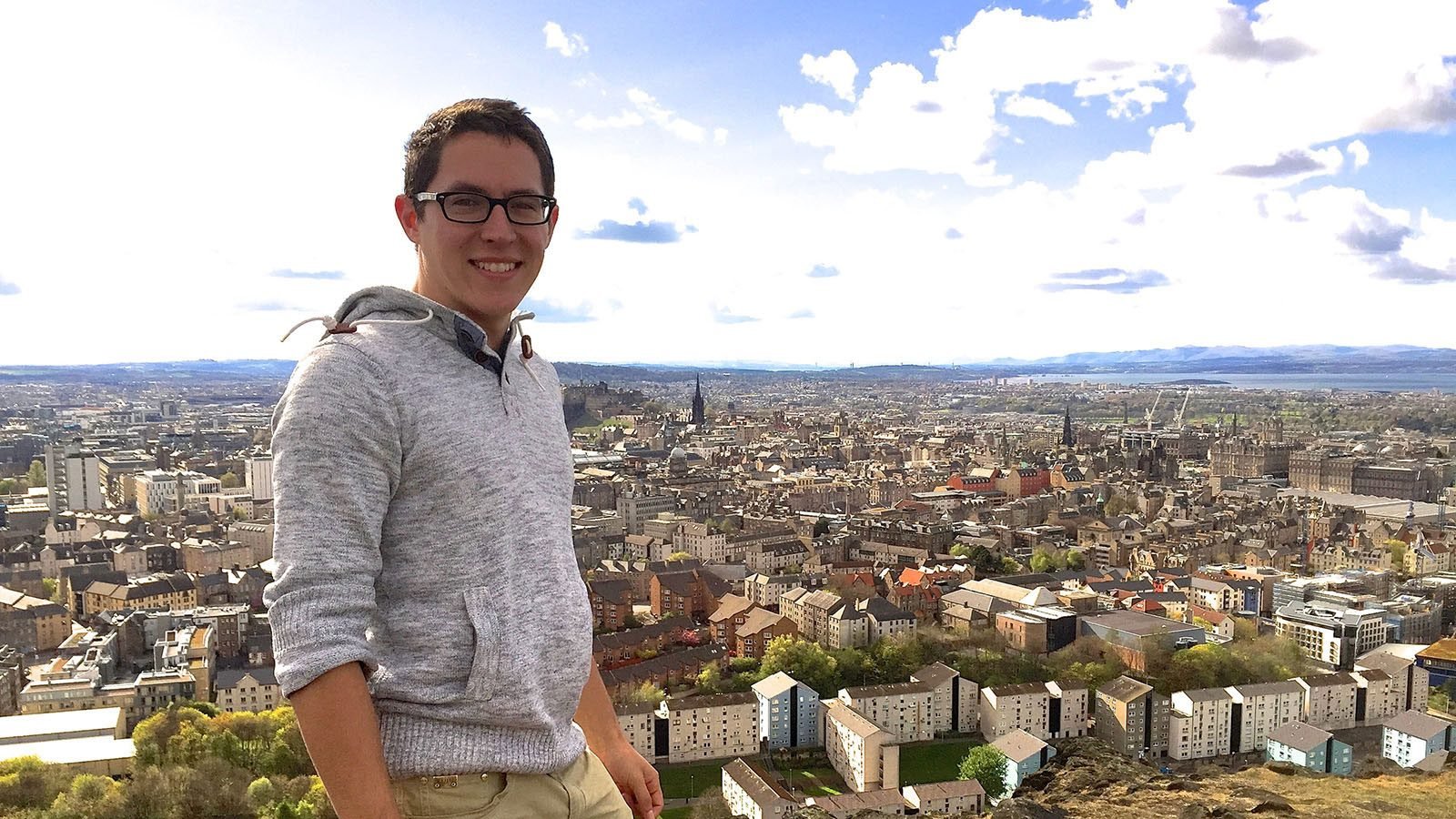 Since graduating from Full Sail’s Computer Animation program in 2009, Tony Lyons has held compositing jobs at a dozen companies all over the world. His work spans the realm of film and television, including The Avengers, Star Trek: Beyond, Once Upon a Time, and various commercial endeavors for brands like Coca-Cola and Old Spice. He also maintains Compositing Mentor, a website offering free tutorials for those interested in learning more about the fundamentals of compositing.

That’s a lot to pack into just a handful of post-graduate years, and Tony will be the first to tell you his success is actually the result of decades of hard work — and a goal-setting strategy that is constantly evolving alongside his talent.

“I started drawing stop motion comics when I was in middle school,” he says. “From there, I taught myself Photoshop and After Effects.”

When he was a junior in high school, Tony turned his efforts to a galaxy far, far away: he made a 25-minute-long Star Wars fan film.

“It was mostly to push myself to see how cool I could make something look on my own. There were a lot of fight scenes, cutting people in half, things like that.”

The project took him an entire year to complete, and when it was finished his principal screened it for the school. Tony recalls sitting in the auditorium all those years ago. He remembers the energy of the crowd, people whispering, ‘How’d he do that?’ as his characters shot lasers out of blasters and waged light saber battles.

“At the time, I didn’t even know there was a name for what I was doing. I looked it up, and found out it was called compositing. That was the moment when I decided I was going to do this for the rest of my life.”

Tony enrolled at Full Sail right after graduation. If his goal in high school was to try new things, then his goal in university was to learn as much about the industry as possible.

“The accelerated program is no joke,” he says. “But it gave me the ability to pick up the fundamentals of any program fairly quickly, and to adjust my work quickly as well.”

His time at Full Sail also gave him a solid network of peers, including fellow Computer Animation grads Rob Price and Chase Bickle. As their time in the program came to an end, the three made the move to Los Angeles. For a while, they kept getting hired on to contract gigs together.

“It was funny, we were like a package deal,” laughs Tony.

Eventually, Tony was hired on as a Roto/Paint Artist at Luma Pictures, where he worked on projects like Thor and True Grit. It wasn’t exactly compositing, but Tony knew the experience was a valuable step in achieving his ultimate goal.

“A lot of people graduate and want to get right to work on the biggest, baddest thing. But you can’t underestimate the benefits of junior-level work like roto and paint, or match moving and body tracking. No one is going to take you seriously if you don’t understand the fundamentals. There’s not much glory in it, but putting in that time will help you tremendously in the future.”

Tony spent nearly two years working full time at Luma, and while he learned a lot in that time he eventually got restless. He set a new goal for himself: He wanted to see the world. London was especially appealing, due to its proximity to the rest of Europe. If he could gain fresh experience in the process, all the better.

“In my opinion, the quickest way to move up in the industry is to move over,” he says.

Armed with experience, he started applying for contract jobs with the aim of bulking up his resume. No location was off limits. Over the next few years, he held short-term jobs in the United States, Canada, China, and eventually, London, where he settled working for Double Negative, the company behind effects in The Hunger Games: Mockingjay and Captain America: Civil War.

“The visual effects industry has changed a lot in recent years. When I started, there were a lot more companies based in Los Angeles. Around that time, other countries like Canada and the UK started offering massive tax breaks and incentives for companies looking to relocate. Now, depending on what you want to do, there are still opportunities in L.A., but the majority of the industry has globalized.”

“That being said, the companies I’ve worked for are happy to bring you overseas if you’re talented and willing,” he continues. “I don’t think there’s any lack of opportunity if you can prove that you’re good, and companies are always seeking good workers even at the junior level.”

Tony has made good on his team of traveling more, too. In the last year and a half, he’s visited more than 25 countries on weekend trips. Never one to settle, he recently relocated yet again, this time to Singapore to work for Industrial Light & Magic. It’s a new goal, one he’ll take inserted like everything else. It is not, however, and endgame.

“I think I’d be missing out if I stayed in one place too long,” says Tony. “The world is a fascinating place. There’s a lot to see and a lot to learn. Why not learn more and see more?” 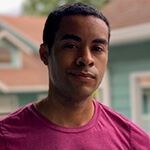 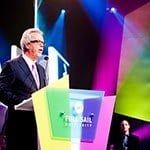